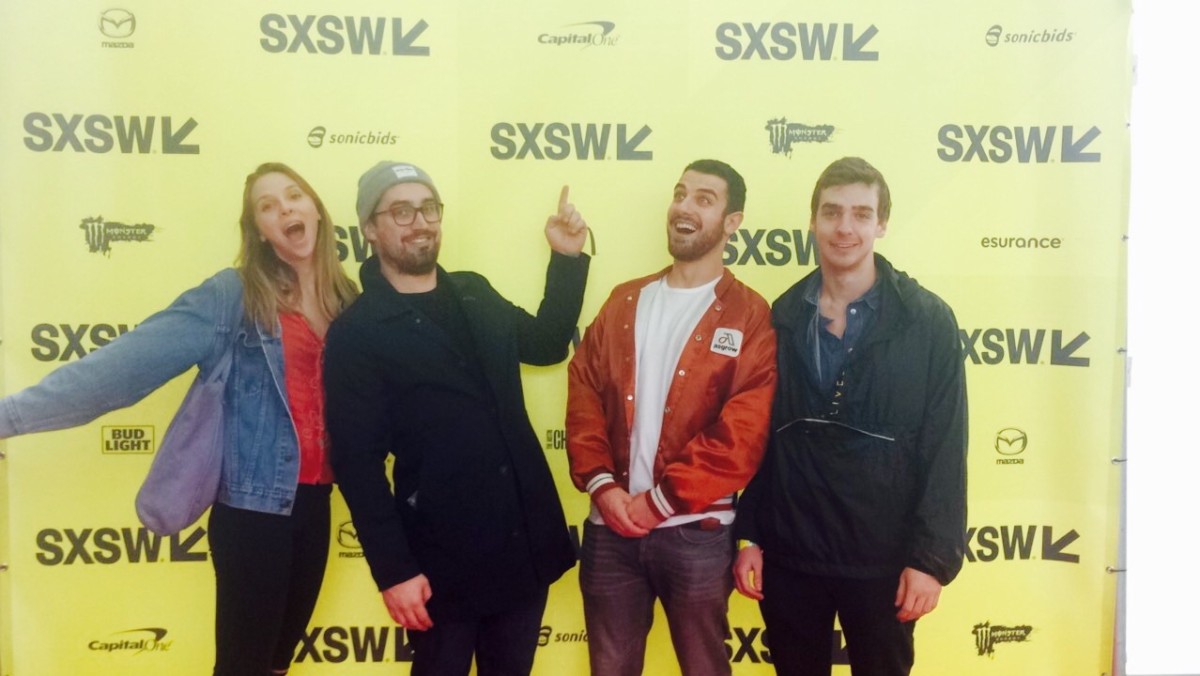 Since 2015, we have asked independent artists to share their favorite memories from their time at SXSW. In just a couple of years, this project has become one of our most popular features thanks to the growing interests of bands and singers from around the world. Forty-five artists participated in this year’s edition, including Wild Rivers.

The Toronto-based quartet are carving out a niche within the Canadian music as one the country’s best indie-folk bands. While a lot of bands stick to the formulate dual, male-female harmonies and standard “ooh ooh oohs”, Wild River are focused on creating stories that stir our emotions while musically create a feeling of bliss. They’re the heir apparent to Great Lake Swimmers, if not their equals. But despite their sweetness, there’s a little rebel in them, which they reveal in their SXSW memories.

1. We went walking around and exploring East 6th street on our first morning there. We were getting very hungry, so we gravitated towards a taco truck in the distance. We ordered, obviously, tacos and were given free beers, only to realize there was an outdoor showcase taking place right beside the truck. We decided to stick around to hear some music, and the first act we saw was Jay Som – an artist of whom some members are huge fans and had been hoping to see. It was such a happy accident, and one of those serendipitous SXSW experiences you always hear about. A great start to the week! 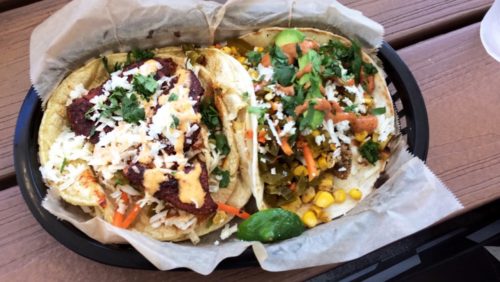 2. We were walking around one night and decided to stop by the artists’ lounge to hang out for a bit since we were all exhausted from a long day. When we arrived, a Hawaiian reggae-soul band (called the Late Ones) had taken over the PA and were spontaneously performing. Their upbeat, positive music got everyone up on their feet, and their energy was contagious. Our spirits were completely lifted, and eventually everyone in the lounge was up dancing and singing and having fun with each other. It was really cool that their music could foster that special connection between all the artists and bring everyone together through a common love of music. 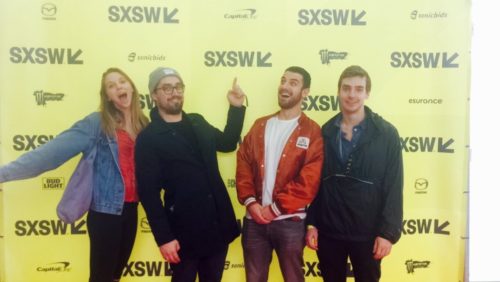 3. Spoon is one of Ben’s (our drummer) favourite bands, and they were on the top of our list for bands to see at SXSW. Unfortunately, when we tried to go to the show, the long line left us a little discouraged, but we were still determined. We decided to check out the venue next door to see if there was anything going on there, and noticed a back entrance to the Spoon show. Without giving it thought, we dashed for the doors and made our way in, only to realize there was a bouncer chasing after us. Full of determination, we stripped our jackets and kept running through the crowd, evading the bouncers and securing awesome spots for viewing the show. It was our favourite performance of the whole week, perhaps partially due to the thrill of getting in! 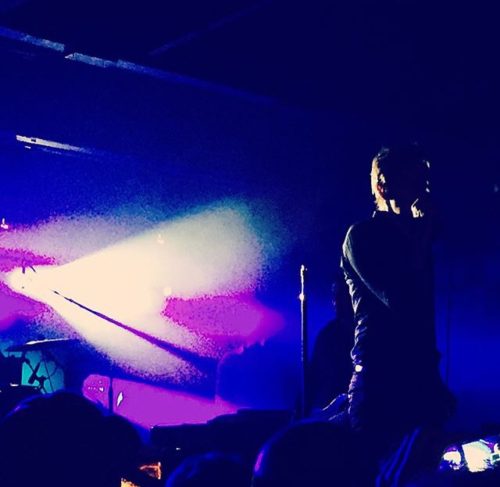