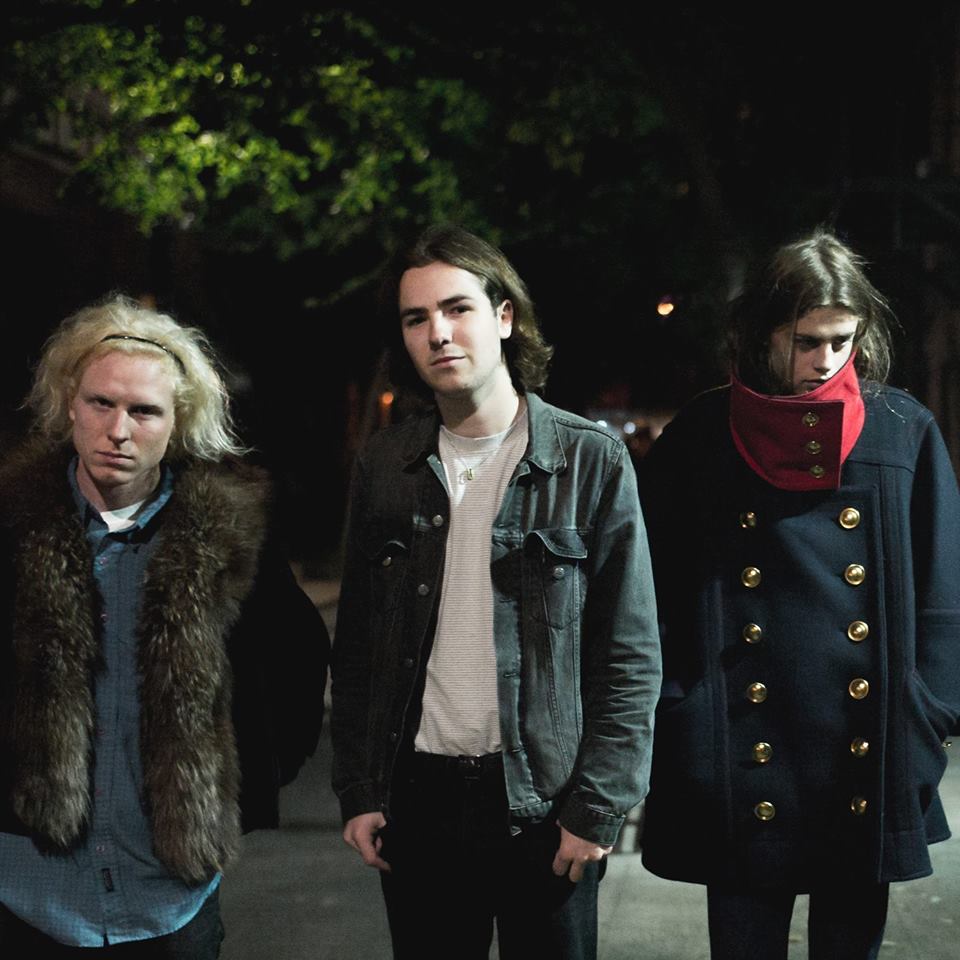 For the better part of four years, the UK indie spotlight shone brightly on British art-rock band Blaenavon. Their debut single, “Into The Night”, shot them straight onto BBC Introducing and popular tastemaker The Line of Best Fit. Two more EPs would follow before Ben Gregory (vocals/guitar), Frank Wright (bass), and Harris McMillan (drums) hit their twenties. After a couple of false starts and the re-writing of a number of songs, Blaenavon’s debut album has finally arrived, and it is like an unexpected gift arriving at your front step.

Beyond the brooding euphoria that seeps throughout, That’s Your Lot is not just an achievement for the Hampshire, England-based trio; it is also a summation of their lives of the past five years. The carefully arranged tracklist reflects their journey as a young band finding their way to becoming serious and verified indie stars. The album can be divided into three parts. The first is Blaenavon in their youth, as hook-laden tracks like the shimmering “Take Care” and the pop-rock anthem “Orthodox Man” occupy the first twenty minutes. “Let’s Pray” is a groovy number in the mould of The Smiths and The Maccabes, and it could be the storyline of the next teenager, coming-of-age movie.

The album then begins to transition to a bleaker, more foreboding approach, starting with “My Bark Is Your Bite”. While the catchy guitar hooks remain, the mood and songwriting get a little darker and more opaque. “My mind says the best thing to do”, calls out Gregory to a woman haunting his dreams. Similarly, “Lonely Side” edges towards a Sundara Karma-like scorcher, but the song is reeled back and turned into a brooding yet stirring number. And thus, the final chapter of Blaenavon begins.

The last third of That’s Your Lot is even starker, but the music is more engrossing and startling. The aptly-titled melancholy piano ballad “Let Me See What Happens Next” feels like a wake is about to commence, but in actuality it is the band’s reincarnation and leads brilliantly into the record’s centerpieces. “Alice Come Home” is exhilarating and mind-blowing. For nearly six-and-a-half minutes, Blaenavon guide us on a whirlwind journey that rises and falls multiple times like an unforgettable roller coaster. At its most gripping point, the music is dark and brooding akin to the breathtaking soundscapes of Daughter. At its blistering pinnacle, “Alice Come Home” roars with the intensity of The National’s anthems. When it settles into a peaceful trickle, the song echoes Wild Beasts’ unique sensuality. On the opposite end of the spectrum, “Ode To Joe” is an immersive but daunting enterprise. Gregory’s vocals are layered in distortion as he narrates the loss of a person, possibly a friend or relative. Musically, tones of The Cure’s harrowing goth rock resonate throughout.

On “Prague ’99”, Blaenavon deliver their edgiest number. Echoing Frightened Rabbit and Foals, the song begins methodically and slowly, as Gregory delivers a story of a person facing his demons. It then builds into a roaring finale with every element colliding into a cascade of delirious sound. The album’s penultimate track, “Swans”, is an eight-minute epic that combines every element, approach, and sound heard in the previous ten songs. It is emotively crippling, tense and breathtakingly thrilling as it reaches its conclusion. As Gregory sings, “You will never have to hide, I will never leave your side”, the words feel more like a statement about his, Wright, and McMullen’s progression and maturation. Blaenavon have discovered exactly what they want to be moving forward – a band who will challenge us every step of the way as they have on their brilliant and ambitious debut album.

That’s Your Lot is available now via Transgressive Records and Canvasback Music. 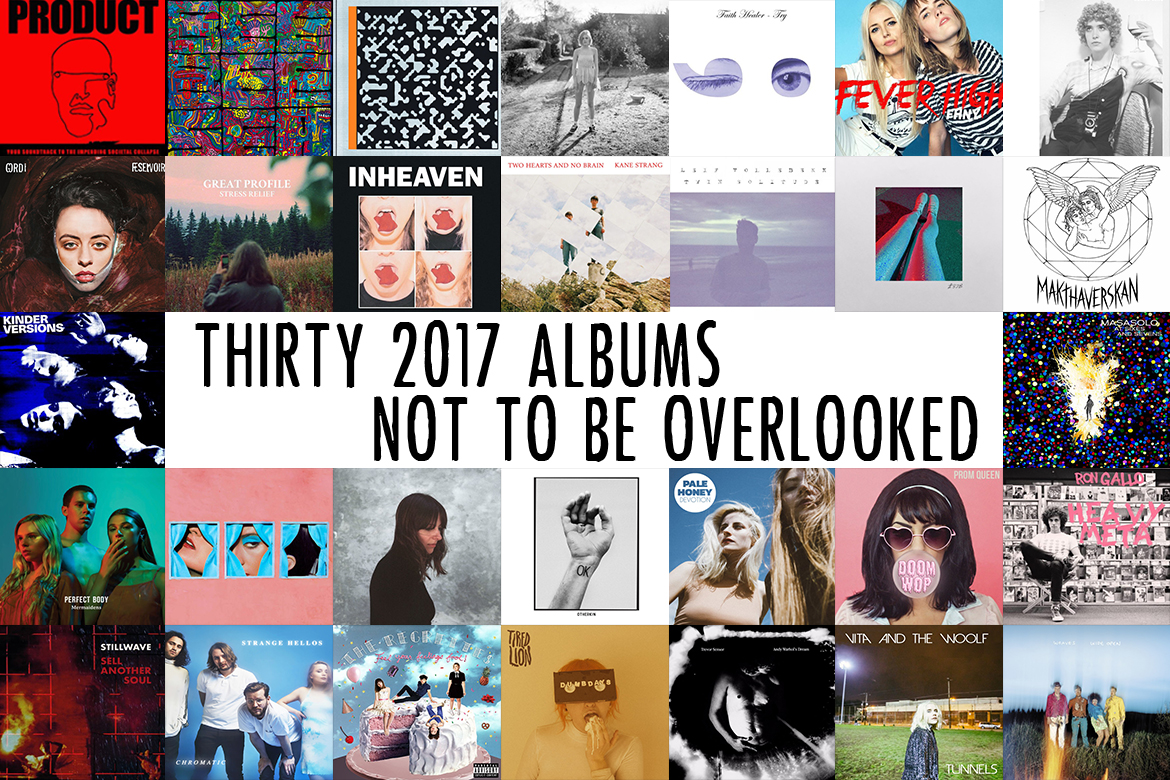 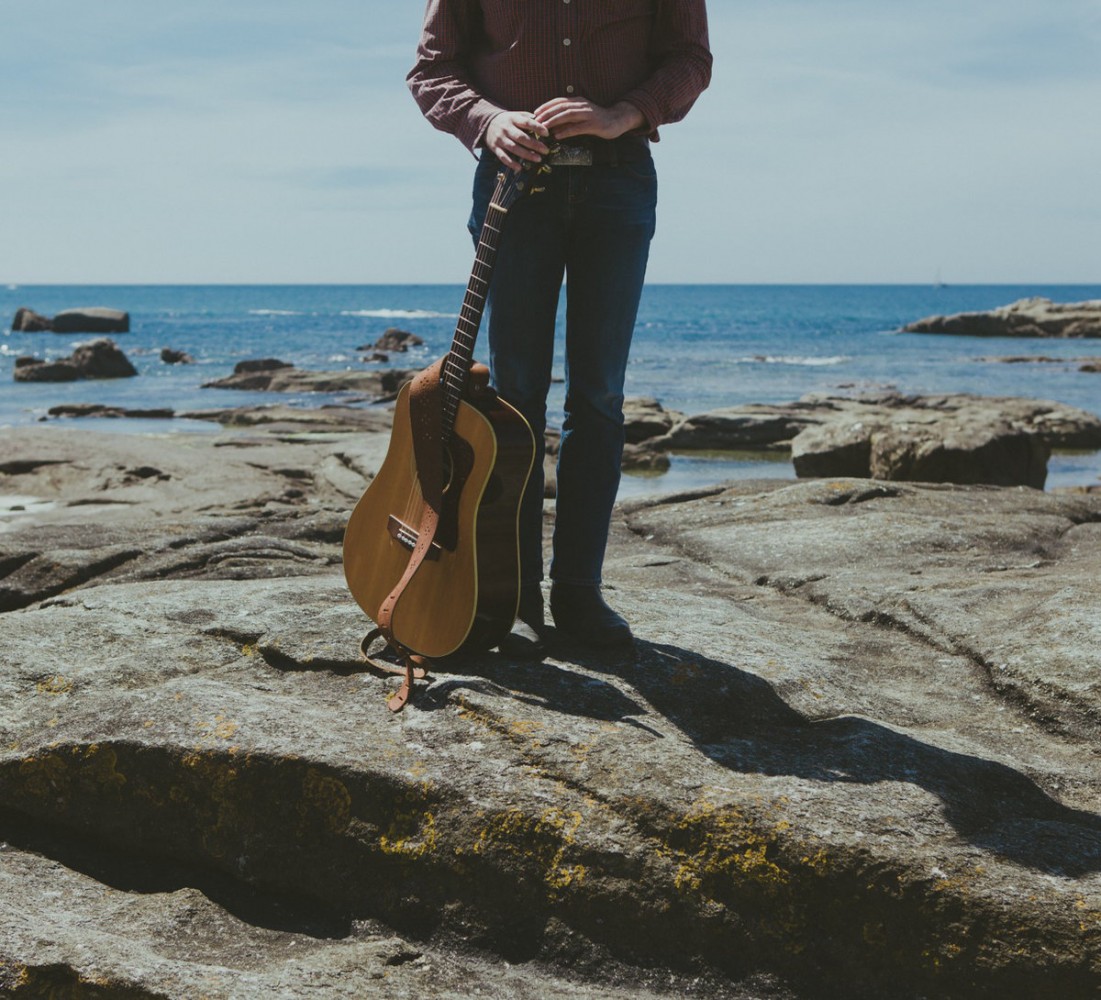 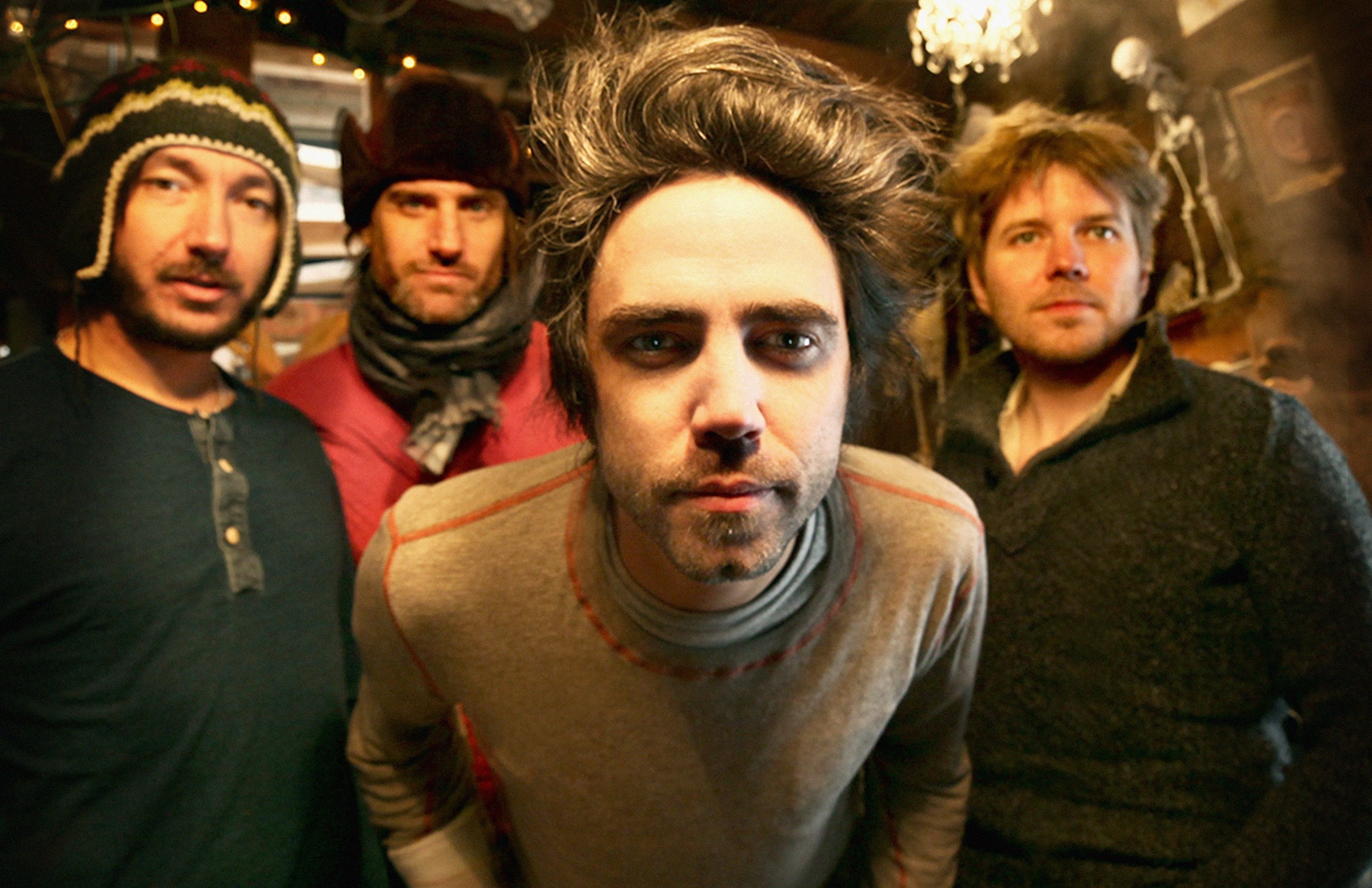