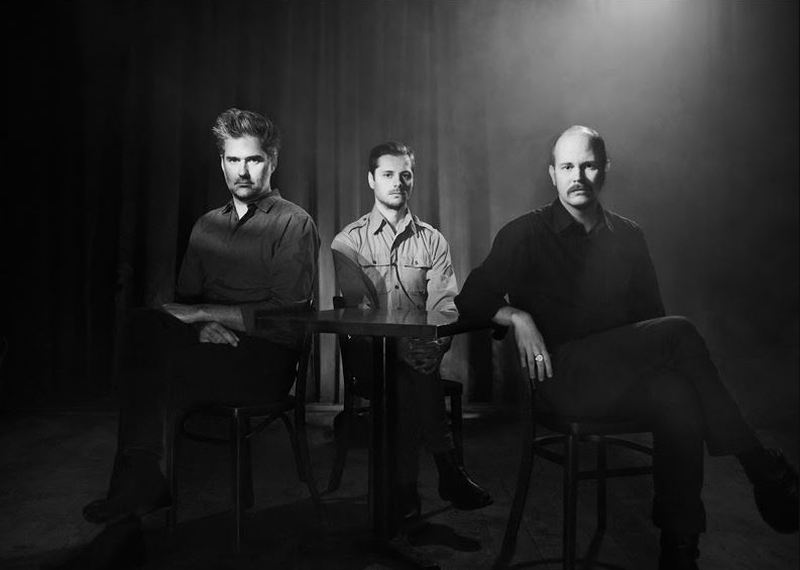 Last week, Canadian quartet Timber Timbre released their new album, Sincerely, Future Pollution, on City Slang and despite it being an attempt to shed the “gothic folk” label they’ve spent their career earning, it’s a dark, smoldering, andbeautiful album. In an interview with NPR, frontman Taylor Kirk admits that they wanted to make something less dark:

“I had the idea that we could do something that was fun. Which … we can’t,” laughed Kirk in a measured whisper from a phone in his rehearsal space in eastern Montreal. [via NPR]

But, that’s just not Kirk’s style.

Sincerely, Future Pollution has lots of ingredients that give away the intention. There’s a squawky clavinet all over the album, which in the hands of a clav-master like Stevie Wonder screams fun. But in the hands of Timber Timbre it seems half-cocked and sneering, like someone making air quotes and grumbling the word “fun”. There are tight drumbeats similar to what was on the band’s 2014 Juno-nominated Hot Dreams, which keep the album grooving. I frowned and shimmied my shoulders as I listened to this album, which I guess is a perfect marriage of Kirk’s songwriting and the “secret weapon,” Olivier Fairfield on drums. The other band members are Simon Trottier (guitar) and Matthieu Charbonneau

Each phrase eats up the beginning of the next with the rhythms of a tech-addicted teen seeing the world crash around her, finally just settling on one point to make: grifting! The album was written in 2015 and recorded in 2016, and it feels like a commentary on the rising tide of kleptocracy masquerading as populism. After the repeated word grifting, the song washes out into a synth playing chords that remind me of Tom Petty’s “I Won’t Back Down.”

The middle of the album is full of synths that sway in and out of tune with themselves, with standouts like “Western Questions,” which uses the same phrase rhythms as “Grifting,” and gritty, tense music to underscore the scary times we’re in.

The album calms down with the very, very ELO-like “Bleu Nuit,” with most of the lyrics coming in barely perceptible vocoded robot voices. Strange chords and stuttering arpeggiated synths finish the track on a tense note, though. Then we are treated to one of my favorite misdirections in recent music.

The last song, “Floating Cathedral,” begins with the guitar line from The Beatles’ “And I Love Her,” almost note-for-note. Initially, I thought that a slowed-down, synthed-out Beatles cover was a great idea for finishing the album. Then the words began, and the song veered wildly away from the sweet Lennon & McCartney that I was expecting. Timber Timbre finishes their most recent album with some of my favorite modern lyrics, including the line 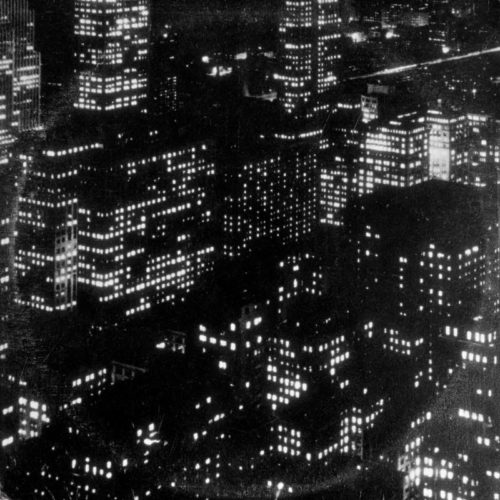 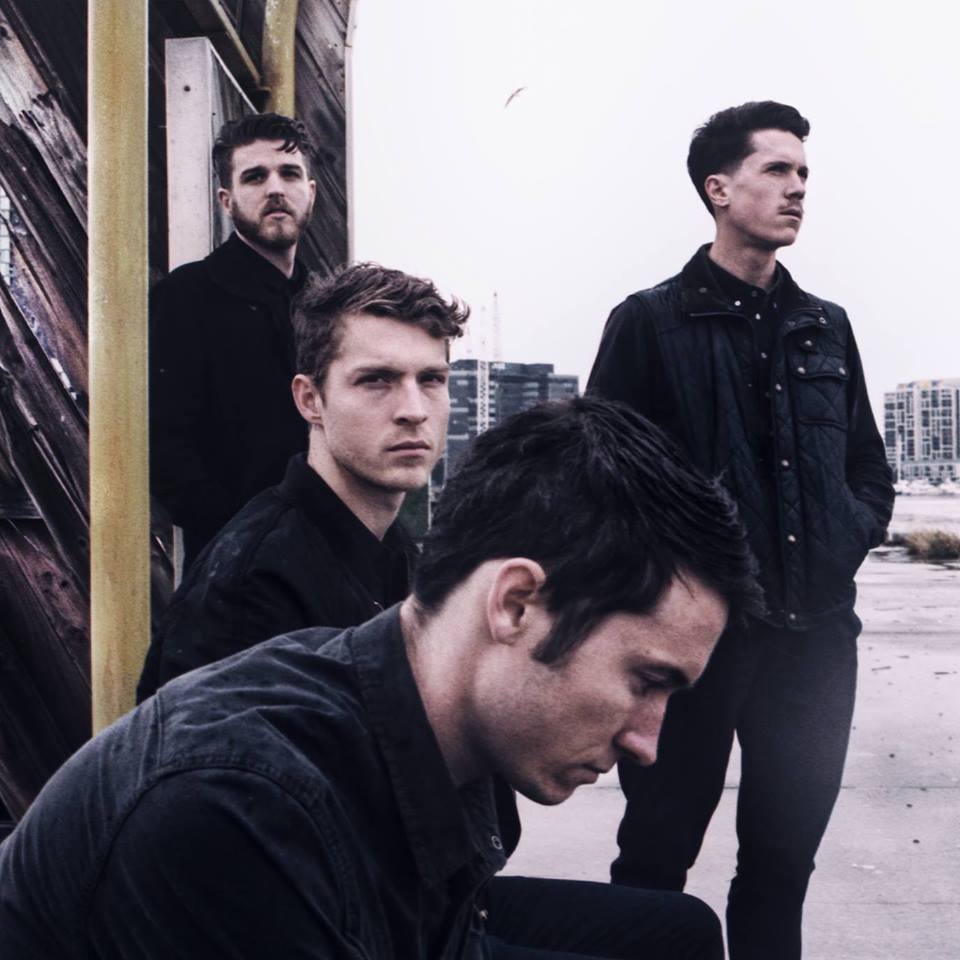 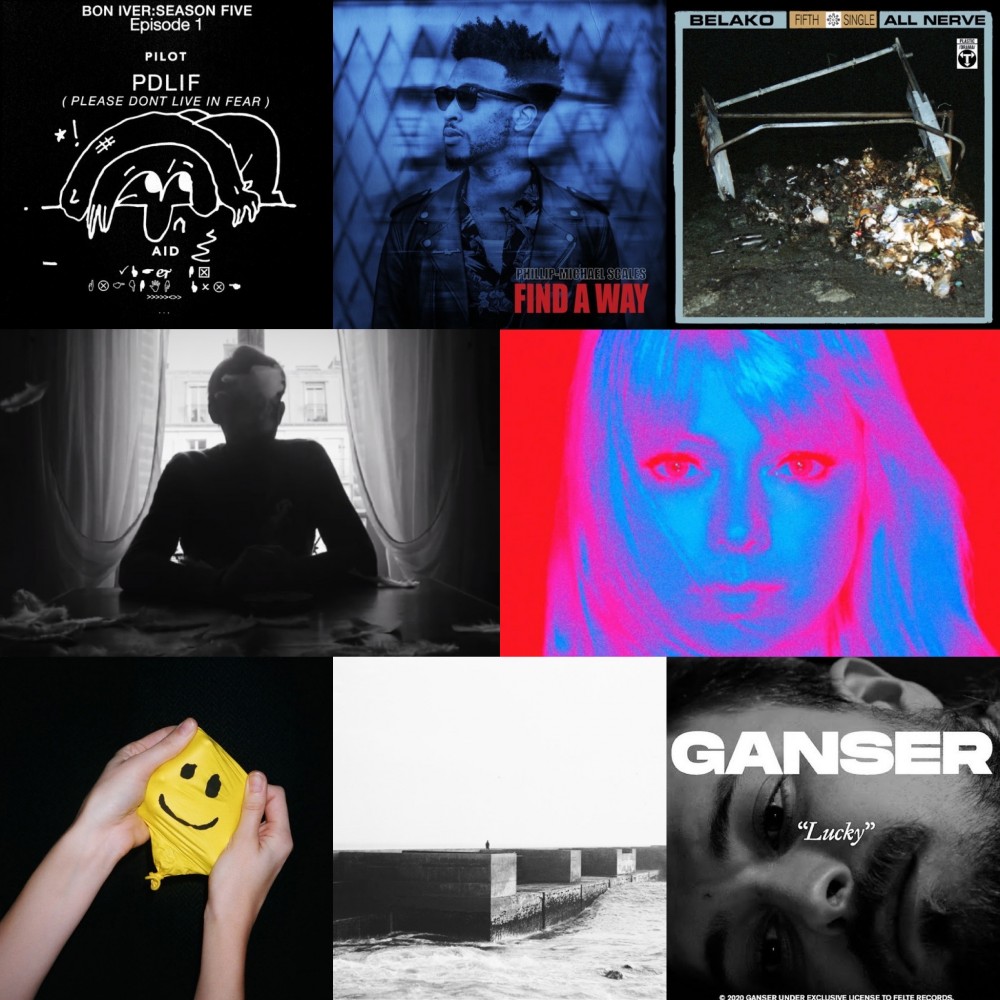 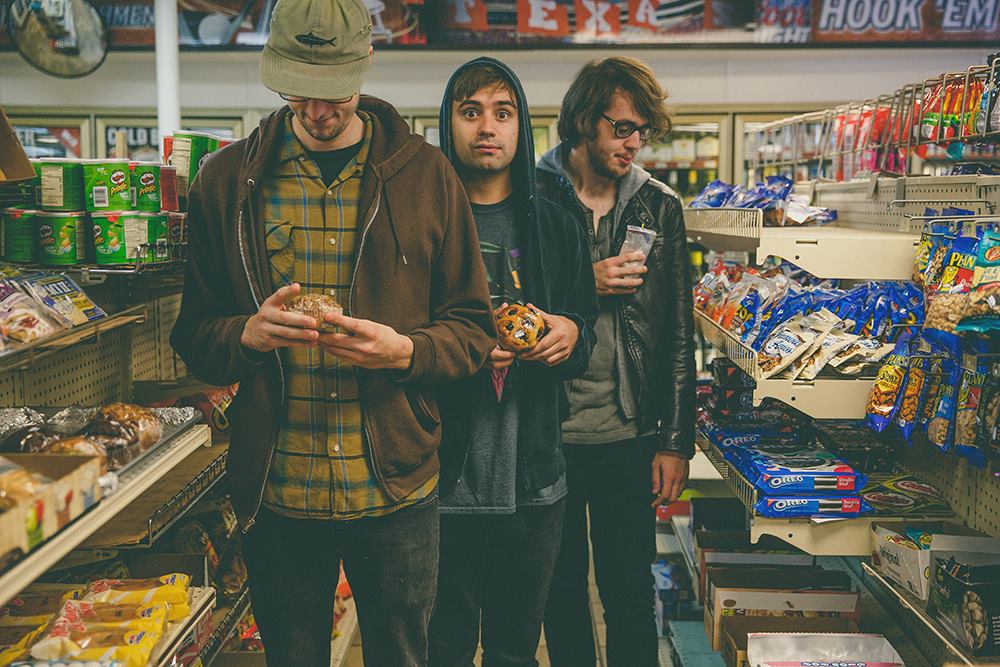