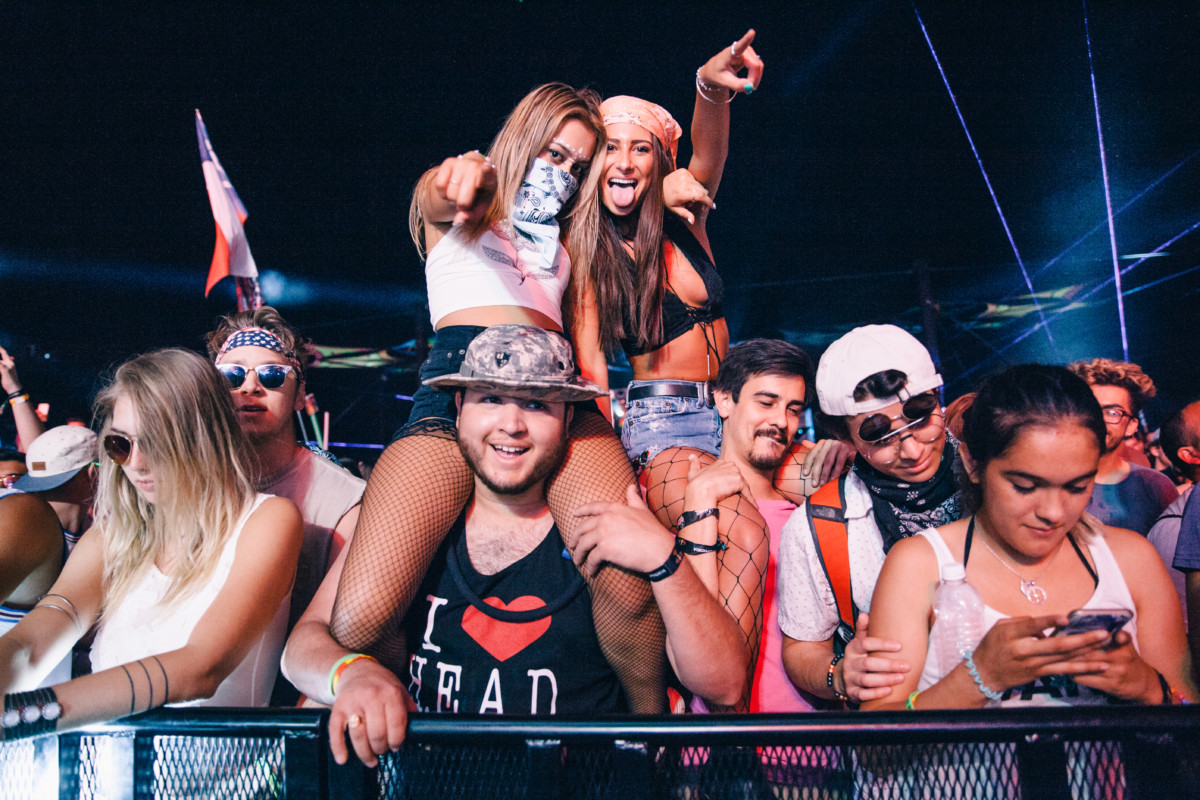 Euphoria wrapped up this past Sunday, and I’ve been reflecting all week on how fascinating it was as I’ve edited the events photographs. In short, Euphoria is the most singular and diverse festival in central Texas.

First, the festival is a lot bigger than I expected it to be.

Euphoria debut in 2012 and had around 3,000 attendees through out the weekend. This year, right before Bob Moses took stage on Saturday evening, some staffers claimed that there were about 70,000 people at the festival. If those numbers are correct and continue to grow then Euphoria will soon be as big as Austin City Limits. 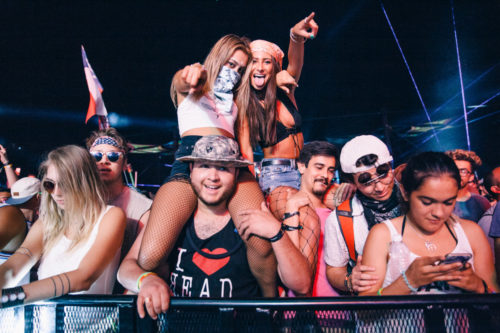 Euphoria provides entertainment nearly every hour of the weekend.

There were four stages (2 main, 2 side) that had EDM, hip hop, and (in one case) marching band performers all day until 2:00 AM. Afterwards, people either went back to their camp site or attended the silent disco – a dance party that had live djs relay their music to individual headphones instead of a speaker system – that lasted until 6:00 in the morning. Finally, as the morning sun rose, festival attendees would rest…for about three hours. Yoga, hooping, stilt walking lessons, and meditation workshops started in the early morning hours until 2:00 PM, which is when concert start up again. Fire dancers, ridable uniquely designed bicycles by the Austin Bike Zoo, or live painters were side attractions during the day. Rinse and repeat.

Euphoria had top notch headliners including Wiz Khalifa, Alesso, Young Thug, Pretty Lights, Chromeo, Moby and Zeds Dead. The performers that lead up to the headliners weren’t just there to fill time beforehand. In fact, they turned out to be better in some cases. For instance, Alan Walker and Lost Kings were not only were they amazing djs, but also great at hyping the crowd. They managed to get thousands of people smiling and dancing to their beats. 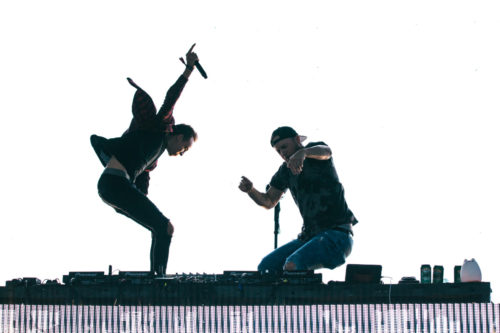 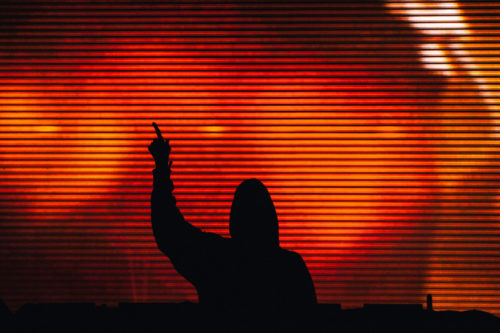 The only unfortunate event that happened over the weekend was the The Knocks being absent. The group had to cancel their performance due to their flight from Atlanta being delayed. However, Disco Biscuits agreed to play a double set and fill in the empty time slot. Props to Disco Biscuits stepping up!

On the last day.

I talked with a group of 6 college age students while I was taking photos of the campsite. They claimed to have driven twenty hours in an “old van” from a small town outside of Chicago. Their campsite consisted of only one weathered tent that look like it was made to house only four people. I asked them why? Pitch Fork, Lollapalooza, Spring Awakening are all amazing festivals that take place in their home state. Why make the long drive to sleep in a tent in the Texas humidity and then make another long drive back home? One girl in the group, who looked like she hadn’t slept in days reached out to me and said “Because this is the best. We’re the best. You’re the best.”

Euphoria will most likely return in the spring of 2018. We’ll be sure to let you know what the future of this festival holds. 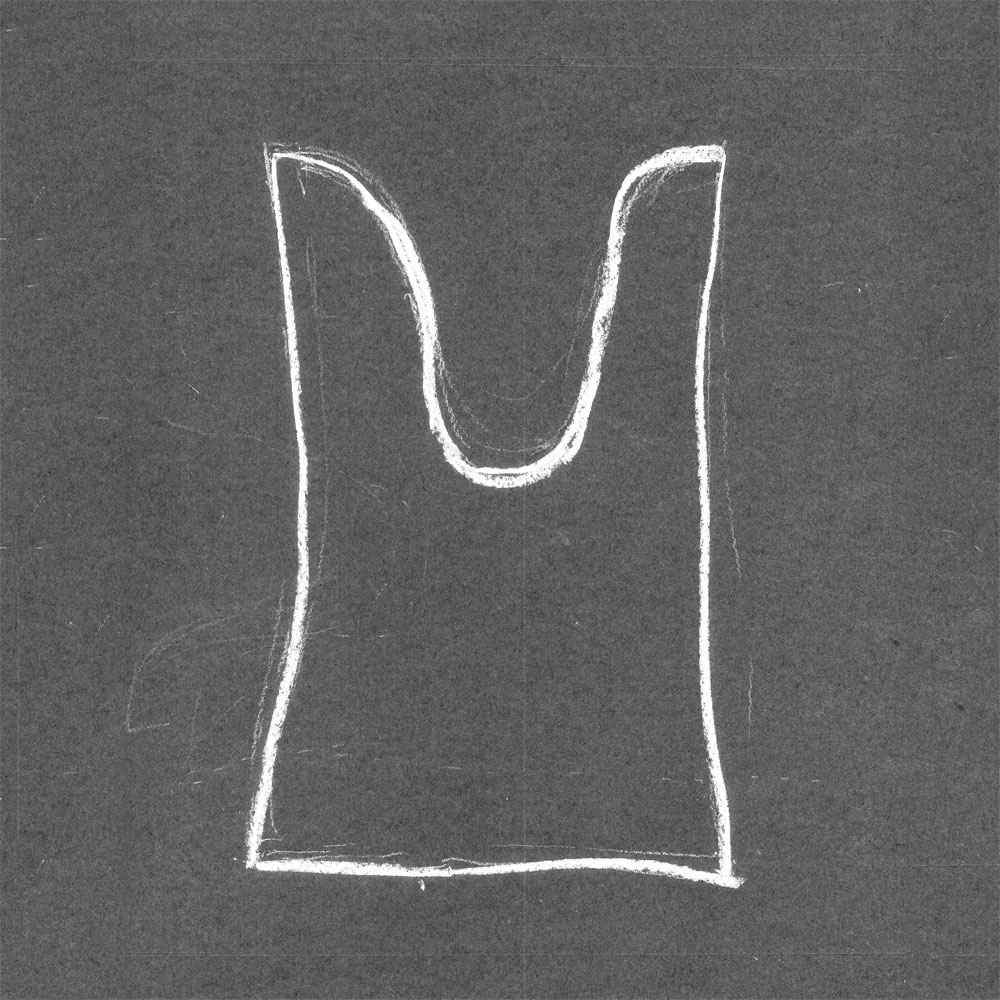 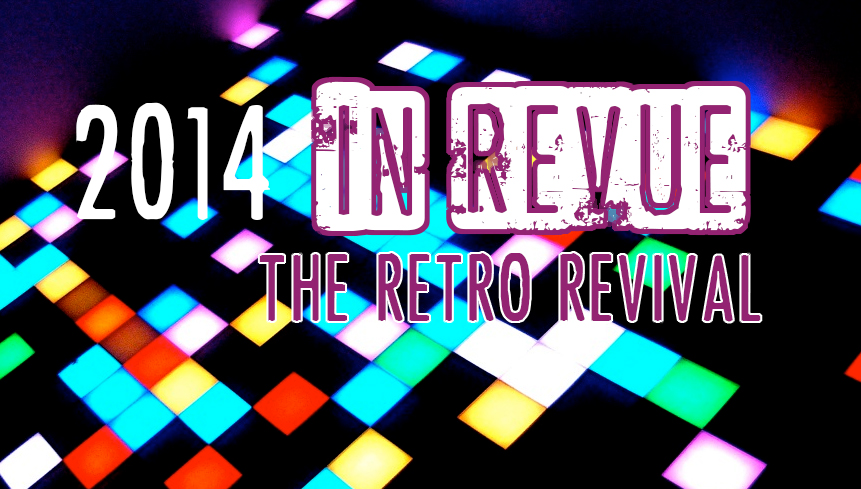 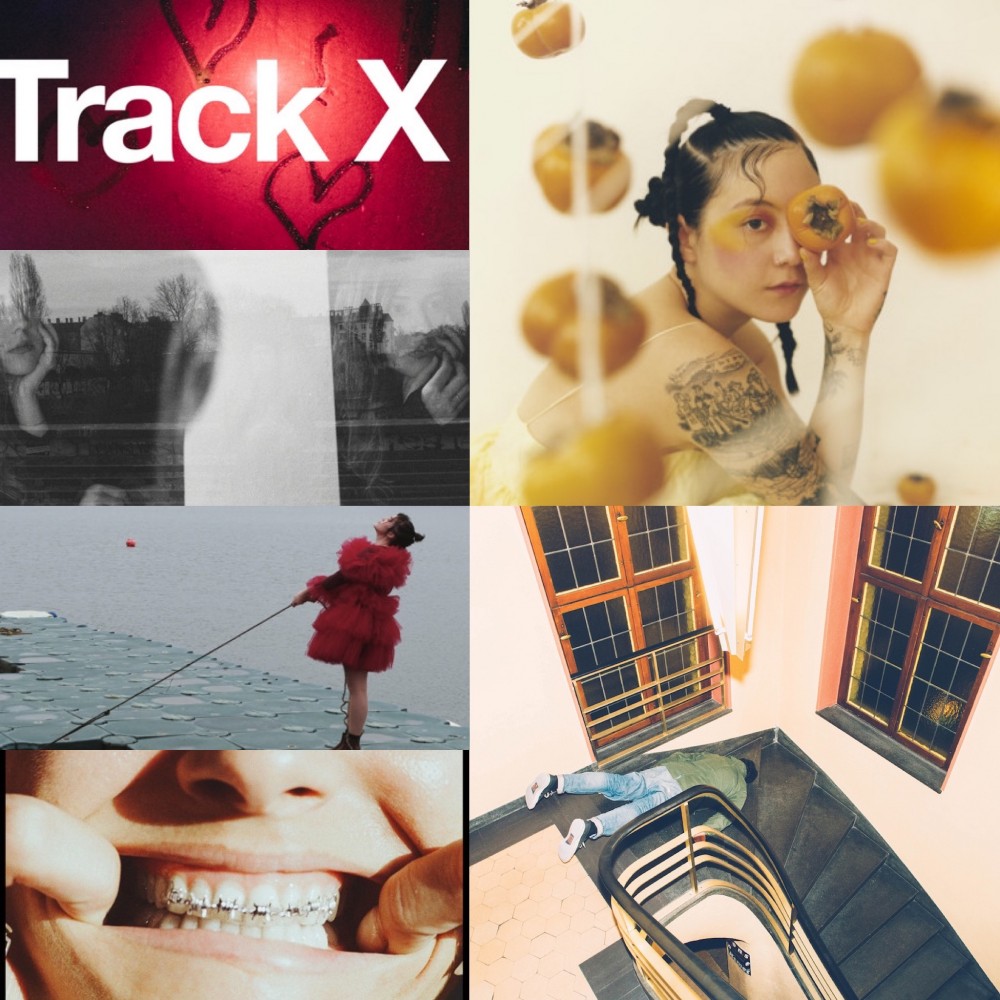