Everyone is getting into the trilogy business, so why can’t a band? It may not be a trend within music just yet, but newcomers Bad Mannequins don’t intend to follow the pack. Instead, they’re aiming to be trendsetters when their debut EP drops in early June. To give us a taste of what lies within this trifecta of records, the Glasgow-based duo of Ross Hamilton (lead vocals/guitar) and Jamie McGrory (drums/vocals) share “Buzz Killer Skinny Gene” today, which we are pleased to share today.

The song’s title gives the first hint of what to expect – that the main character is a guy named Gene. For just under three minutes, we are introduced to a young man who had it all but failed to live up to expectations. “You were born to be a star, and everyone in town knows who you are”, the duo holler in unison. But instead, Gene becomes a a buzz killer or as the band describes as a “has-been / never-was”. He is the biggest disappointment in town.

Musically, the track is fiery garage-rock filled with blistering guitar riffs and ground-shaking percussion. It has the catchy, anthemic rock ‘n roll of The Strokes mixed with the piercing intensity of Japandroids. Fun, amusing, and sweat-inducing, “Buzz Killer Skinny Gene” should be on everyone’s springtime playlist. It should also be spun constantly to remind us to not be like Gene.

The exploits of the man-born-with-a-silver-spoon-in-his-mouth will be further revealed on June 2nd, which is when Deny Til U Die Part I will be released. Triple Denim will have the honors of unveiling the three-part trilogy. 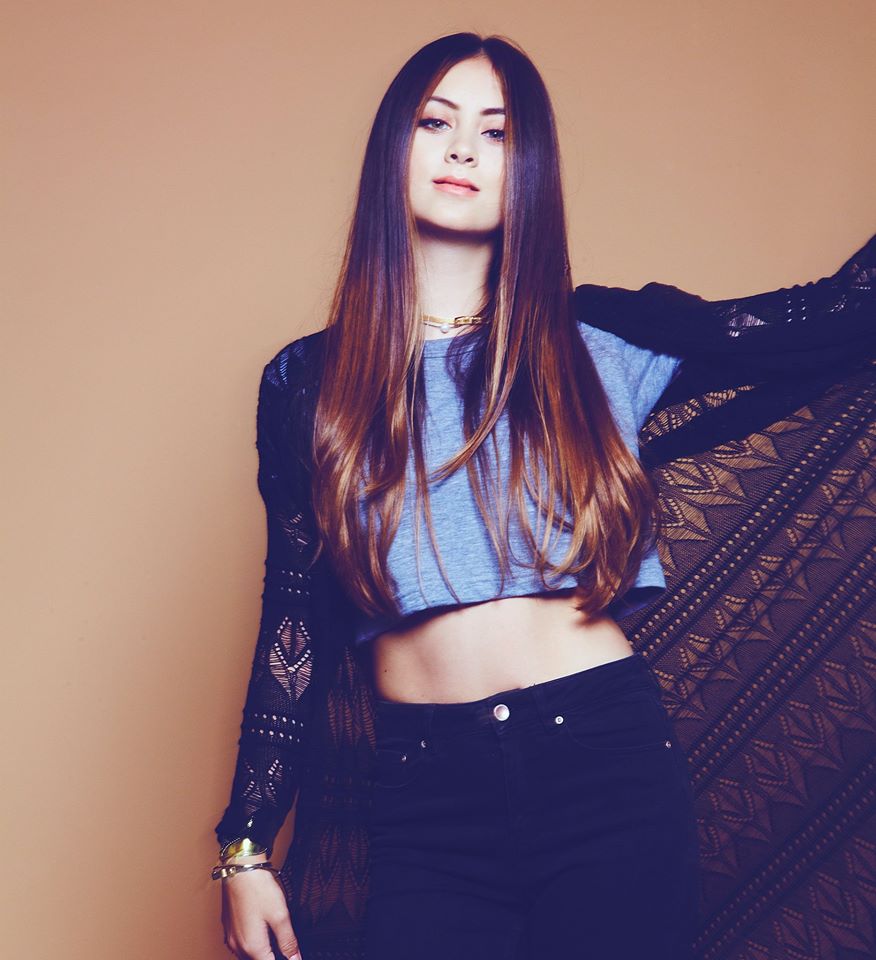 CoverBack Thursday: Jasmine Thompson “I Will Follow You Into The Dark” 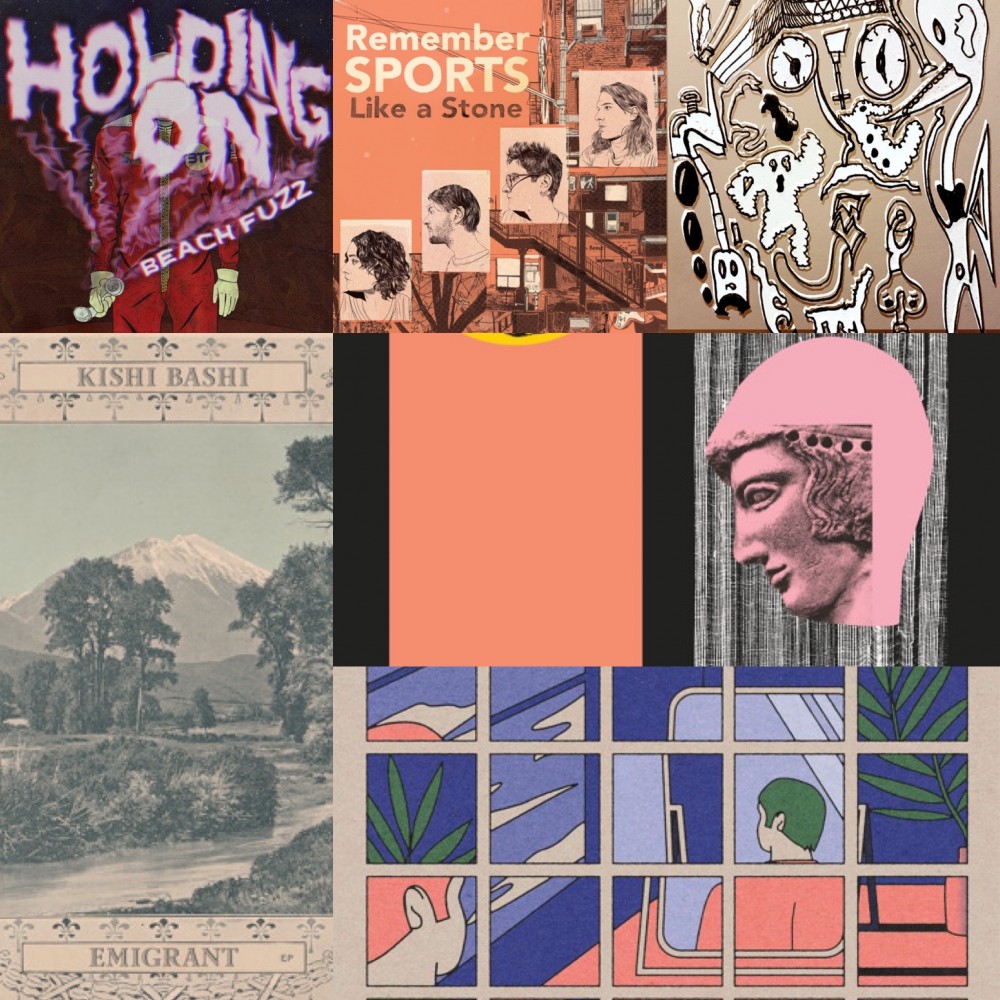 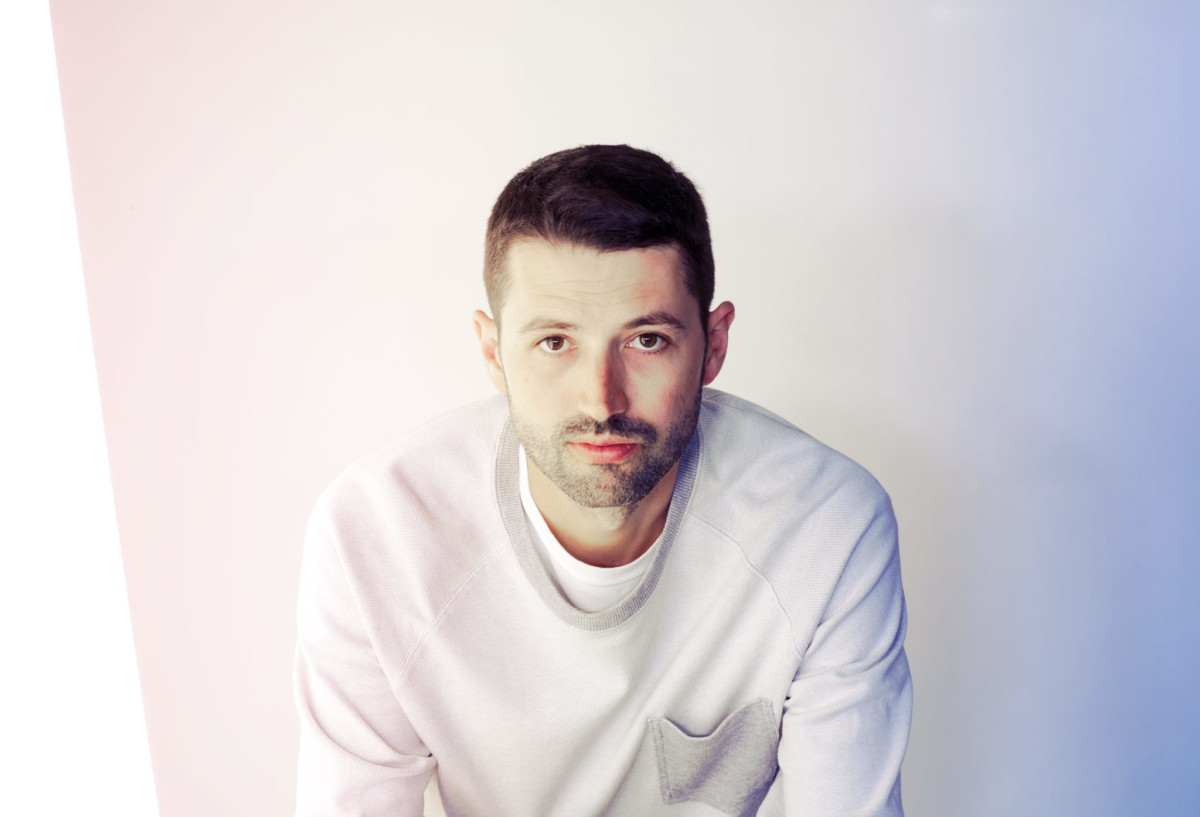