Japan is often considered as the world’s most advanced country with its endless technological innovations. To many, it is the future. The Japanese, though, are also proud stewards of history, as they have incorporated long-standing traditions and customs in all elements of their lives. In Kikagaku Moyo, the land of the rising sun has its conduit between the past and future.

Only established in the earlier part of this decade, the Tokyo-based group have experienced an explosion in popularity over the past year. Their previous album, 2016’s House in the Tall Grass, was a masterpiece of hazy neo-psychedelia. A tour of North America in the fall further propelled them into the indie spotlight, garnering them recognition alongside the likes of King Gizzard & The Lizard Wizard and Thee Oh Sees. And similar to these great bands, Kikagaku Moyo are relentless in their work ethic and creativity. Less than a year since House in the Tall Grass, they return with a new EP.

The aptly titled Stone Garden is not merely an extension of their breakthrough record from a year ago; it is also a great introduction to the Kikagaku Moyo’s varied history. In other words, Stone Garden is like the gateway into one’s home, and this one is owned by five shaggy guys who could be named George Harrison, Ty Segall, John Dwyer, Ravi Shanker, and J. Mascis. This mind-bender of an EP extends beyond the psychedelic noise that make them indie stars in Japan and abroad, but it is also filled with stoner and garage rock and krautrock influences. Consequently, Stone Garden is a raw, primal output that embeds itself deep into one’s psyche and reinvigorates instead of hallucinates.

The record commences with the edgy garage-rocker “Backlash”, which is filled with a heart-attack inducing drum line and fuzzy guitars that would make Dinosaur, Jr. envious. This track is a face-melter that would be more epic live. Kikagaku Moyo show a more gentle side with “Nobakitani”, which is a meditative, psychedelic number. The sitar is the star on the song, as it creates a serene soundscape that is as lush as the lavender fields that dominate Hokkaido’s landscape in the summer. On “Trilobites”, the five-piece take us on a tumultuous ride through an asteroid belt on this krautrock-infused, stoner-rocker.

The whirlwind “In Coil” represents Kikagaku Moyo’s ingenuity at their finest. This is ’70s psychedelia brought into the future, as heavy, distortion-filled guitars combine with clean lines of the sitar to create a trance-like atmosphere. The harmonies add to the hallucination, as we follow the vocals despite not being able to discern their meaning. The finale, “Floating Leaf”, could be something straight-out of Sonic Youth’s early discography. It is a patient but complex number that elicits a push-pull response. It is a touch delirious and hazy, but the distortion in the track also creates a sense of dread and awe.

In no way is Stone Garden dreadful. Instead, for newcomers to Kikagaku Moyo’s world, it will likely leave you in awe. For thirty minutes, the Japanese collective continue to push the bounds of what is possibly. It sounds a bit familiar, but then completely new and inventive. Then again, Kikagaku Moyo are the equivalent to a time machine, acting as a bridge between the past and the future. There is no band on the planet quite like this.

Stone Garden is out now via Guruguru Brain. It can also be picked up on Bandcamp. 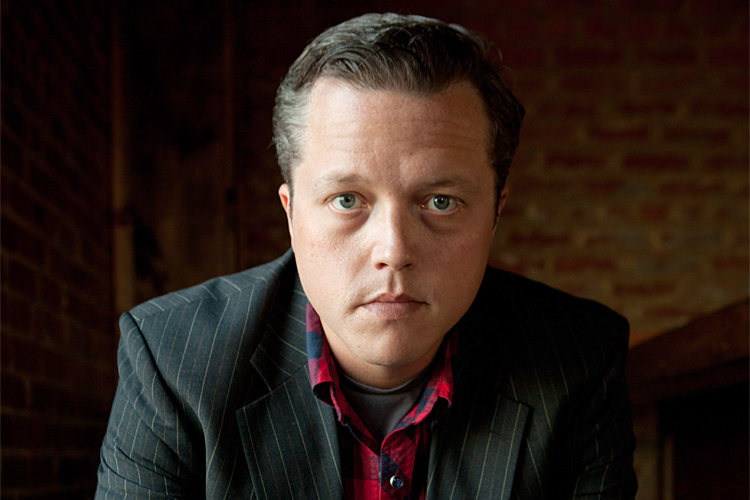 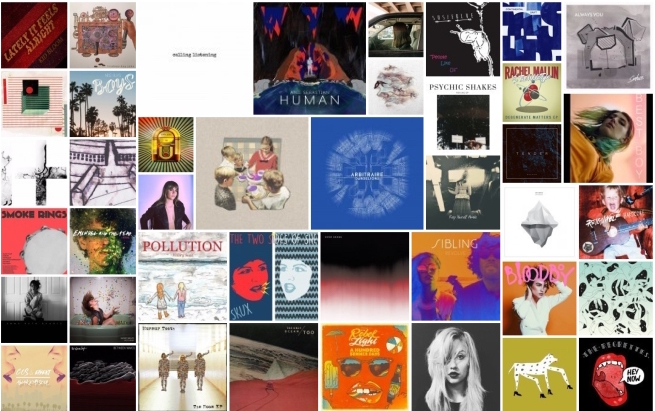