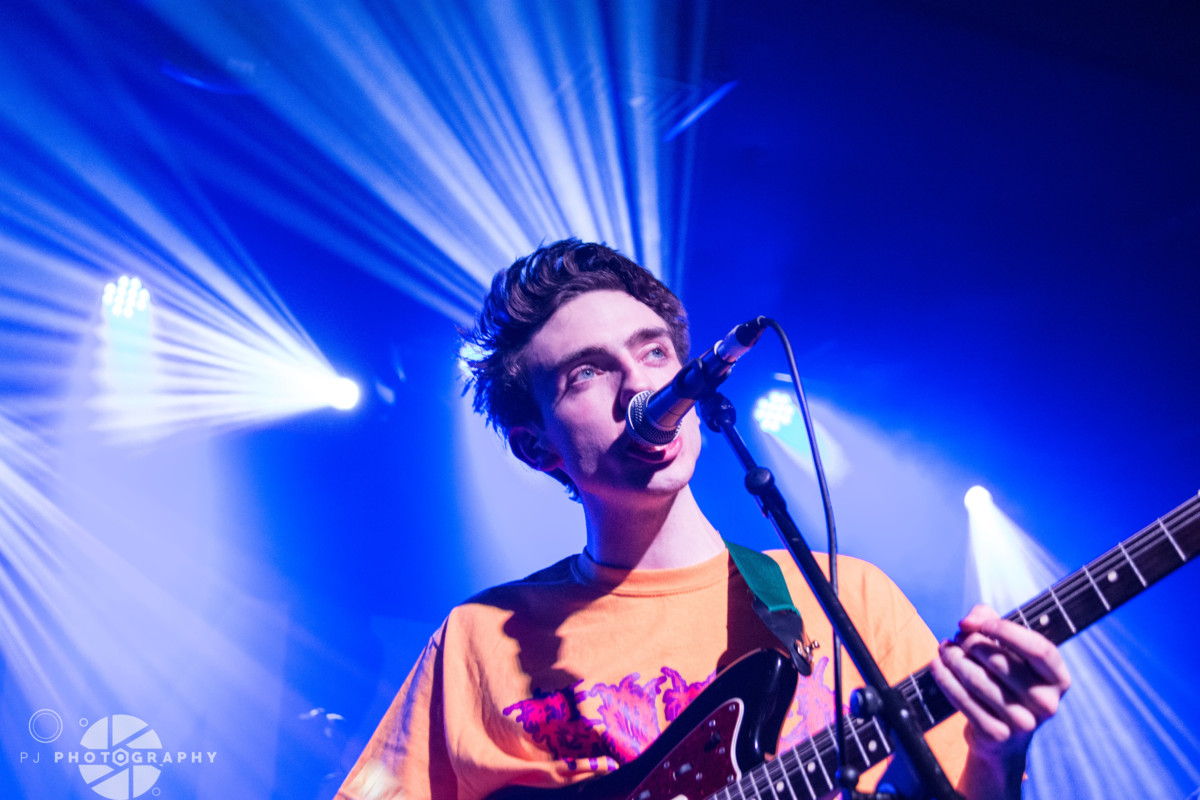 A venue full of teens and a load of inflatables made for a buzzing atmosphere at Scala in London last Wednesday as JAWS had the crowd bouncing. Wonderfully warmed up by support acts Social Contract and Kagoule, the passionate fans of JAWS were singing along to every song being pumped through the PA system as the sound crew set up.

As soon as the band walked out with arms full of inflatables for the crowd, the place erupted. Crowd surfing and moshing all over the shop!
It was a busy night for the security as they were up and down the photo pit dragging guys from on top of the crowd and sending them back out only for them to fly back over again.

Opening with the first song on their album Simplicity, “Just a Boy” was a gentle introduction to the indie band from Birmingham, but it got the crowd built up for what was to come.

JAWS’ music is very easy listening, but it doesn’t give the crowd time to relax. You need to be on your toes for when the songs require you to bounce around the room like a drunk teenager.

Front man Connor Schofield took a moment to ask the crowd “Who bought our album Simplicity?”, which brought on a giant roar from the fans. “And who paid for it?” turned the cheers into laughter.

A two song encore finished with “Gold”, a catchy song from their first album that had the fans singing along right until the very end of the night.

You can catch JAWS next in Oxfordshire, at Truck Festival in July. Simplicity is available on iTunes, Spotify and Amazon. 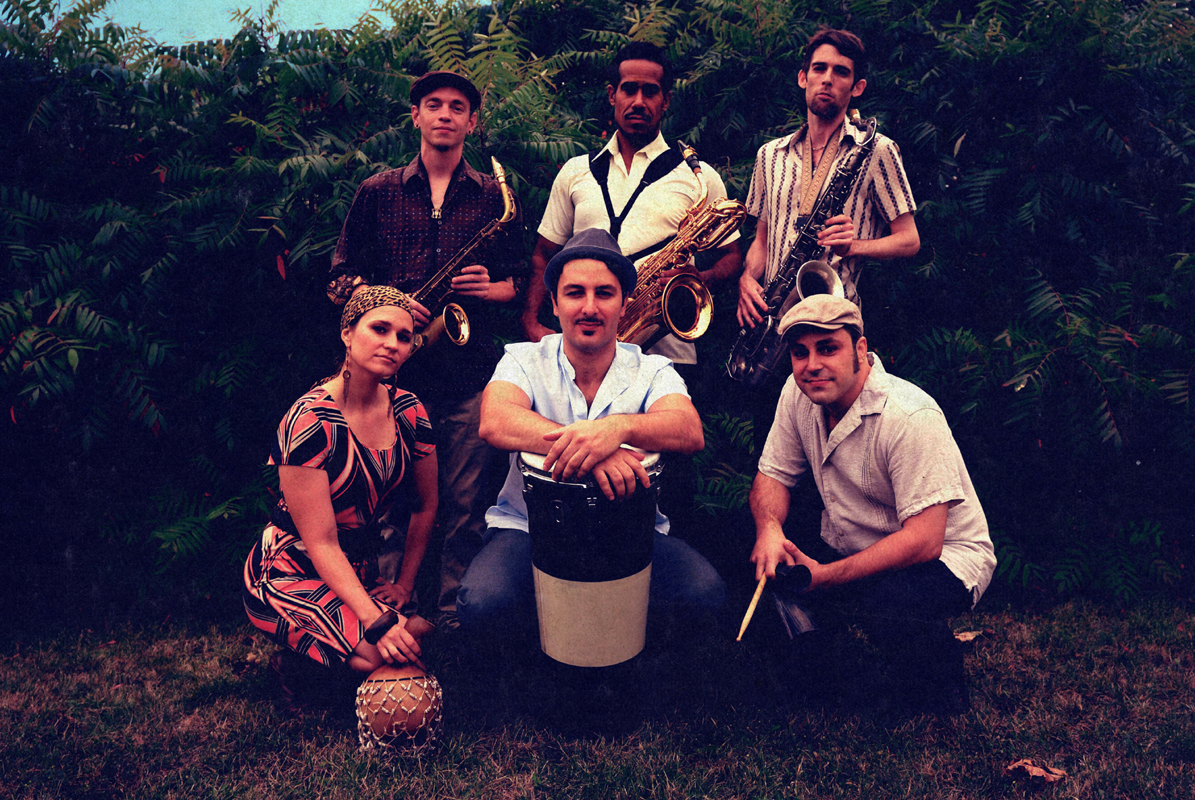 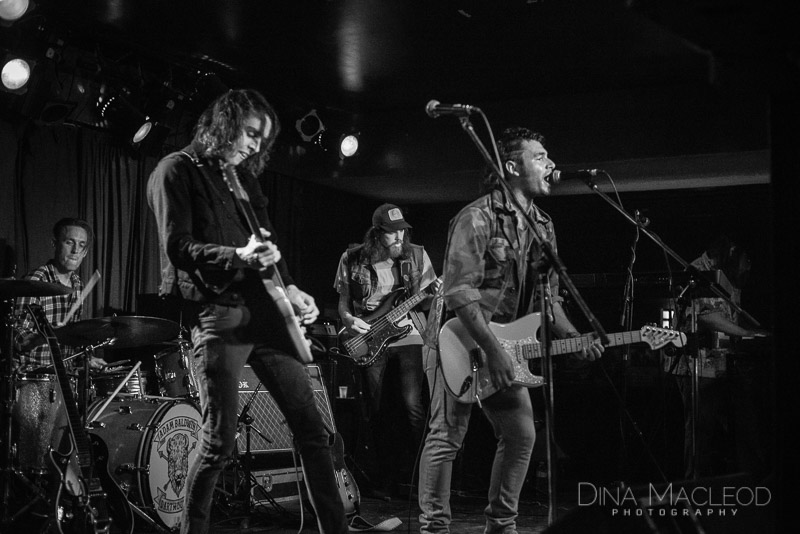