For many, Leslie Feist will always be one of the memorable associates of Broken Social Scene; for others she’s better known as a solo artist. Most likely, though, you remember how her infectious “1234” song from her breakthrough album, The Reminder, swarmed the airwaves in 2007.

Jump ahead a decade, and Feist is back with her fifth solo record, Pleasure. The good news for listeners is that Pleasure hearkens back to her early works and deviates strongly from the misfired response of her previous record, Metals. It’s not that Metals was bad, but it just didn’t captivate audiences the way she previously had. On this album, however, she seems ready to embrace the missteps of the past and formulate the types of songs that made audiences grow to love her in the first place.

Opening the album with the title track, “Pleasure,“ Leslie brings her sweet, serenading vocals to a gorgeous new landscape, all the while incorporating a more rustic sounding album than what people might be used to. “Pleasure” sets up the remainder of the album for promising returns, but Feist still has plenty up her sleeve.

Many of the songs here are subdued in ways that make it easy for the listener to latch onto her sullen, vulnerable voice, and once that happens, Feist has you right where she wants you. Much of Pleasure is reminiscent of the scenery created on Bon Iver’s debut album in the way you can tell this is a heartbroken album made in minimal ways. While the creation of Pleasure likely wasn’t as solo as the Bon iver album, it feels like a kindred spirit of sorts. “Get Not High, Get Not Low” murmurs with a beautiful voice softly reaching over the quiet and solemn musical arrangements behind the focus of Leslie’s vocal tracks. That’s one of the better aspects of the album though. It’s quiet in the ways you want from one of her records, but it’s also thoroughly easy to get behind the entrancing aspects of the instrumental sections.

One of the best tracks on the album, “Lost Dreams,” shines like an awakening under a sun that is quickly surrendering to the unknown of the night. Much of the record shares this type of sound association, which helps to convey the undertones of regret and sadness. This is one of the things Feist does best as an artist, and she nails that aesthetic over and over on Pleasures.

Some selections from the record are more experimental than others. Even in these instances where it might not work perfectly, the song fits well within the context of the entire album. “The Wind” has a gorgeous guitar section while the minimal electronic aspects intermingle with strings to make a breezy song that ties into the song title.

The best song on the entire album, though, is “Century,“ featuring the perennial U.K. party animal Jarvis Cocker. You may know him as the leader of the classic Brit-pop band Pulp, but what he brings to this random track is a reminder of his wonderful approach to music and lyrics. As it is, “Century” still retains the country-styled, Gothic elements that permeate the rest of the album, and it makes for a brilliant overall song.

As the album draws to a close, the remaining tracks offer similar styles from the beginning of the record that bring everything to a wonderful, if not heartbreaking, climax. On “Baby Be Simple,” you can hear the pain abundant in her approach, and you yearn as a listener for peace to descend upon whatever loss and sadness Feist might have been facing. The album’s closer, “Young Up,” features eerily distant piano keys and a sing-song aspect that works just well enough to be memorable. It’s a breezy song that sends you off wanting to explore more, but, alas, your journey is over.

Overall, Pleasure delivers in ways that her previous record didn’t, though it is unlikely to dethrone her masterpiece, The Reminder. It is a solid record, and if you’ve enjoyed her previous work, you’ll find something here that will captivate you.

Pleasure is out now via Polydor Records and Universal Music Group. 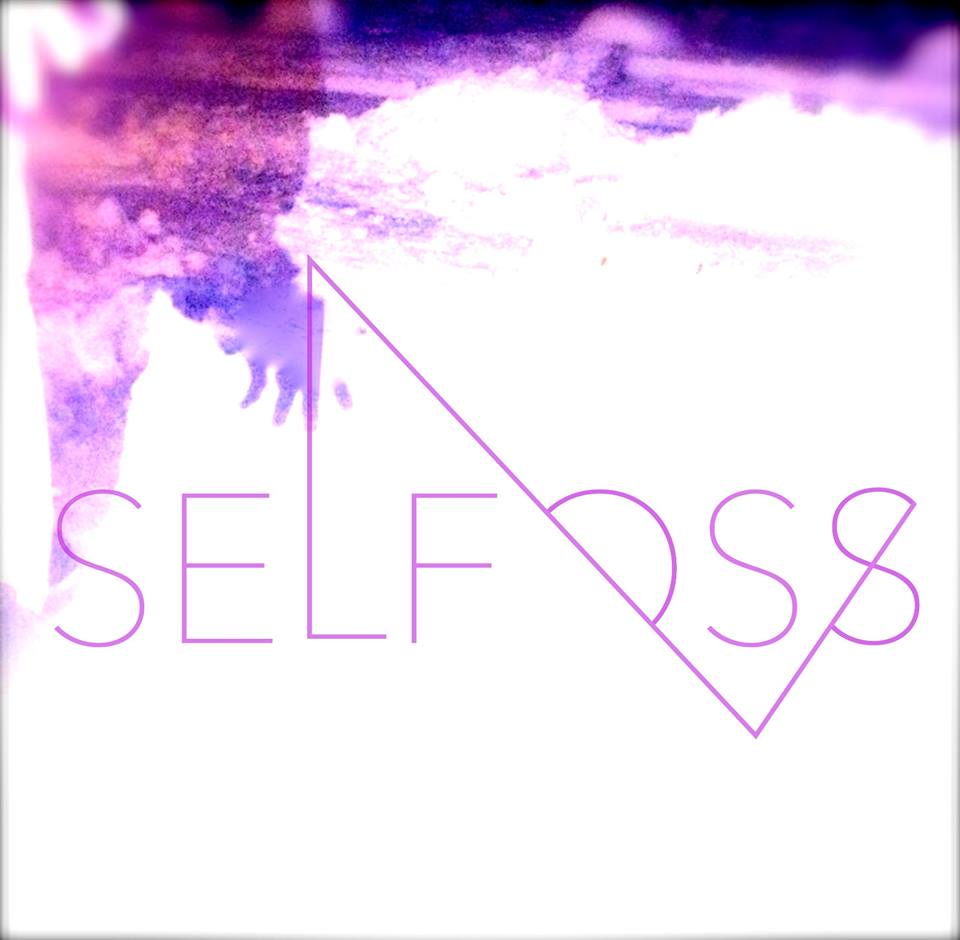