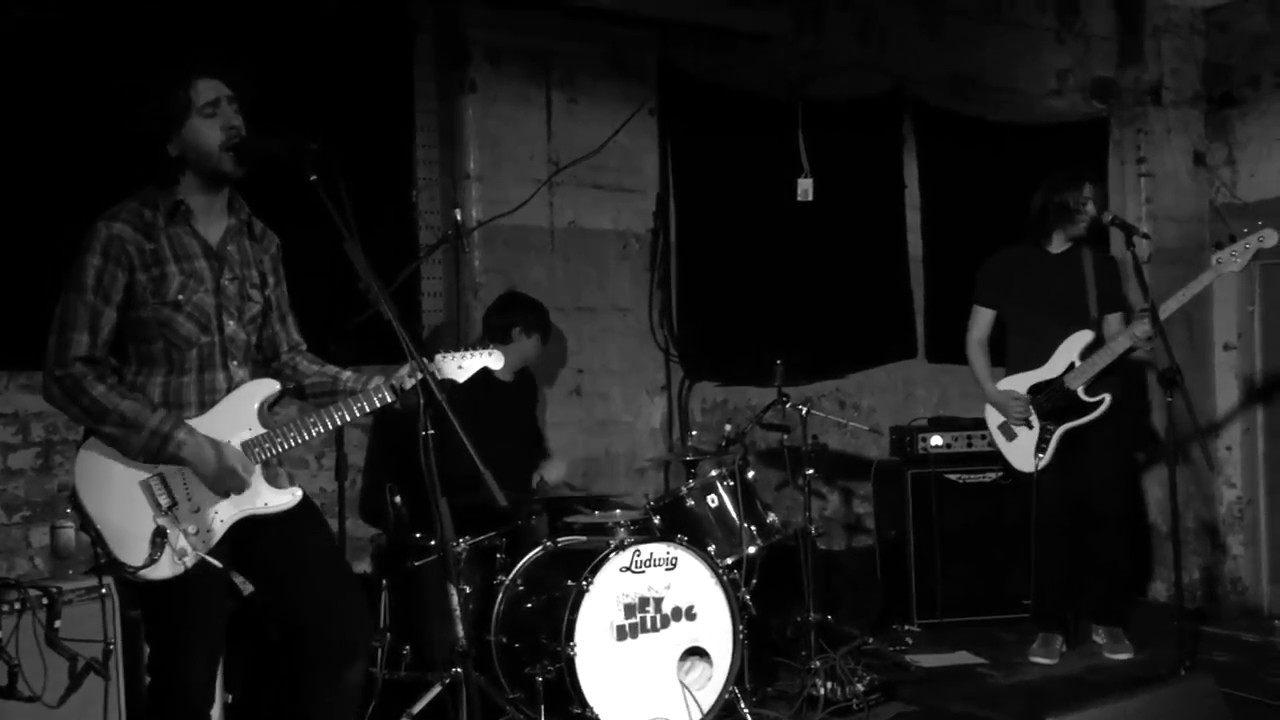 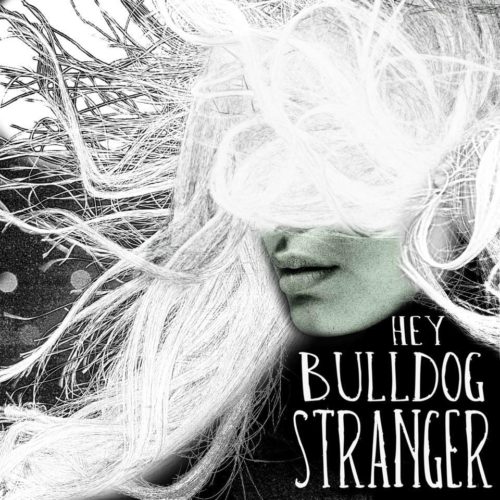 Remember when The Black Keys use to create dirty, gritty garage-rock? Their early records, particularly Thickfreakness and Magic Potion, remain their best because the music was raw, unrelenting, and full of energy. Dan Auerbach and Patrick Carney were just two ordinary guys who knew only two things – play it loud and hard.

While The Black Keys have moved on from their beginnings, there are still several bands who play dirty, fiery garage-rock. One of them is Hey Bulldog. Based out of Manchester, England, I’ve been fans of the trio from the very beginning. It started off with New York City Blues, an EP that was as blue collar as the Bronx. The band, though, reached new heights with “Making Friends Not Millionaires”, which was a mind-bending number that saw them integrate more psychedelic elements. It was part Black Sabbath, part Wolfmother, part Reignwolf, and 100% annihilating.

Despite making some of the best garage-rock on the planet, Hey Bulldog remain an under-appreciated, under-the-radar band. This year represents a decade as a band, yet their name is only known within the borders of Greater Manchester. Their circumstances, however, are changing, as BBC Radio have started covering them, furthering their reach to the rest of the UK. Now it’s time for the rest of the world to discover what we’ve long known – Hey Bulldog are one kick-ass band. Today, we are pleased to premiere the video for their latest single, “Stranger”.

The video is retro in its approach, much like Hey Bulldog’s music. Shot in black-and-white, the video features a mix of scenes that could be right out of the late ’60s / early ’70s approach while intermittently showing the band performing live. But it’s not the video that you’ve actually come to watch. It’s the music that has drawn us in. “Stranger” is a scorcher. It is fierce and hazy with the band channeling the psychedelic garage-rock of The Byrds, The Black Angels, and The Brian Jonestown Massacre. Like these great groups, this song will have you performing a crazy air guitar and invisible drumming. It might also get you to pull out the bell bottoms and break out the ‘stache in order to truly re-live the era of ’60s and ’70s. You might even yell, “F*ck yeah!”, when it’s all over.

View the video below. An audio version is also provided should that be your preferred medium.

The band will be opening for Lucid Dream on Friday, May 13th at The Deaf Institute in Manchester. Get tickets here. Check out their entire music catalogue on Bandcamp. 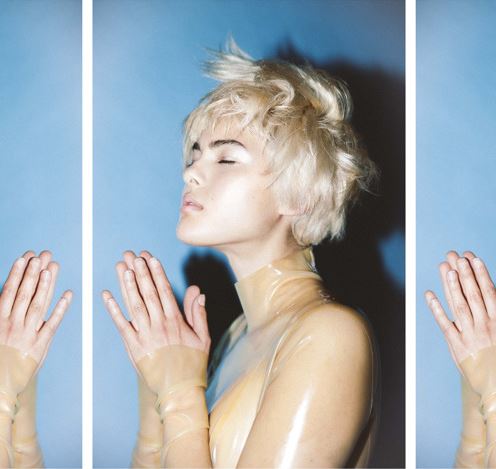