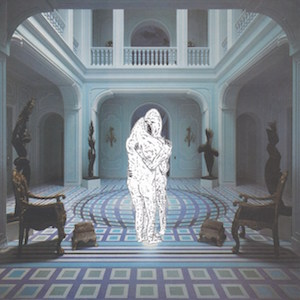 Your mid-week serving of new music cocktails has an underlying political theme. These aren’t protest songs, but most of the six songs on the Melodic Tonic May 10th edition are a response to the craziness unfolding on the global stage. Some artists choose to protest with music while others choose to dance. Either way, these artists from Canada, England, Norway, and the USA provide powerful new tunes to get you through your day. Let’s start with a familiar voice in a new group.

Kommode – “Fight or Flight or Dance All Night” (Bergen, Norway) 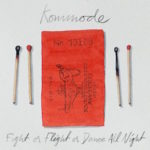 You may recognize the voice behind new Nordic band Kommode since it belongs to Kings of Convenience’s Eirik Glambek Bøe. If you’ve wondered where they have been since releasing their last album in 2009, don’t worry: they haven’t broken up. They announced last year that they are working on a new album. Perhaps this side project from Bøe explains the delay? All we know for sure is that this Kommode single definitely takes our minds off the wait.

“Fight or Flight or Dance All Night” from the group’s upcoming debut album, Analog Dance Music, is a delicious treat. Its bubbly tempo instantly elevates your mood, which is the point to the project. As Bøe explains on the website’s intro, he is aware that “the good in the world is seriously under pressure. How can you dance when the polar ice caps are melting? I turn it around and ask, ‘How can I not?'” This song reminds us to live in the moment and savor life’s many opportunities. With its sun-kissed, Phoenix-esque synths and percolating horn accents, “Fight or Flight or Dance All Night” is a jubilant pop anthem for modern times. No matter what’s going on in the world, we have to make time to keep our spirits strong, and this song does just that. 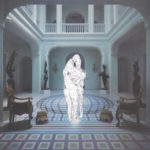 Seattle indie rockers My Goodness explore sonic heights on their newest single, “Elevators.” This slow-burning track sounds more like akin to Arctic Monkeys than what you might expect from the group. They’re displaying their growth and willingness to experiment with their sound on their new album, Scavengers, and the result is fantastic.

The lyrics “Don’t tell us how to make a stand” can just as easily be interpreted as “Don’t tell us how to sound,” since the core duo of Joel Schneider and Andy Lum have veered away from the blues-rock direction of their 2014 debut, Shiver + Shake. Not only has the band expanded their sound, they’ve also added two additional members who will no doubt boost the band’s powerful live performances. Speaking of which, their album release show is scheduled for June 9 at The Crocodile in Seattle. 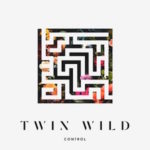 Some bands make a splashy debut but fail to deliver a timely, solid follow-up. Then there are bands like Twin Wild who play their cards right from the start. These London-based indie rockers have strategy and talent. Since forming in 2012, they spent considerable time in studio honing their sound. The payoff came with their debut single (“Fears”) and their My Heart EP they released last fall. Now their newest single, “Control,” will undoubtedly wow fans just as “Fears” did.

“Control” is a summer festival anthem with massive, crowd-pleasing hooks. Its chorus blazes with scorching guitar work and a defiant “I’ll do what I wanna do / I’ll be who I wanna be / you ain’t got control of me” refrain. Twin Wild are poised to join the likes of Foals and Arctic Monkeys on the large font placement of festivals. With their fierce sound, it’s not a matter of if but rather when.

“Control” is out now via Play It Again Sam (PIAS) on iTunes. Their upcoming UK tour dates start May 17. 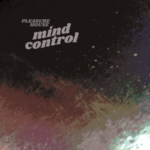 The “Calm” single we shared last month from Pleasure House was a fierce rocker, and that intensity echoes throughout the British rockers’ follow-up. In fact, “Mind Control” delivers such a walloping punch that we’re counting down the days until their Sentient EP arrives on May 26th.

Once again frontman Alex Heffernan vocalizes our shared thoughts in relation to deceptive politicians. When he delivers the opening lyrics (“I don’t trust a word that comes out of your dirty mouth”), you’ll have to restrain yourself to keep from yelling an enthusiastic “Hell yes!” in response. This band confronts the issues we all face lately – from political unrest and fears fueled by the media – with a maelstrom of massive, face-melting, psychedelic-tinged riffs.

If you’ve not yet discovered one of the best-kept secrets from the Birmingham music scene, get to know Pleasure House now. Their UK tour starts tomorrow in Birmingham and runs through mid-June in Brighton. 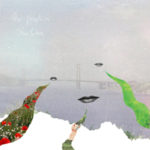 Back in December when we featured The Velveteins’ “Don’t Yah Feel Better?” single, we hoped that meant new tunes would be coming soon. It may have taken longer than expected, but the follow-up to their 2016 EP, A Hot Second with The Velveteins is almost here. Slow Wave arrives this Friday, and “Midnight Surf” is the perfect teaser of what we can expect from this talented Canadian trio.

The Velveteins take you on a guided fever dream into a lush soundscape on “Midnight Surf.” As frontman Spencer Morphy croons “Last night I dreamt in slow motion,” you’ll feel your stress levels evaporate. Layers of hazy guitars swirl around your head while the vocals crescendo into a glorious anthemic swell. This is the kind of song you’ll find yourself singing at the top of your lungs in the shower, in the car, or while you’re walking down the street. Prepare accordingly.

This single is out now via Fierce Panda. Slow Wave arrives this Friday with pre-orders from iTunes. 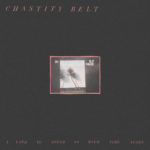 It’s no secret that we’re fans of Chastity Belt here at The Revue. Their musicianship and lyrical artistry are exactly what the world needs right now. In fact, their “Different Now” single that we shared in March spoke to the unsettling feelings we’re all dealing with these days. You know, those issues that keep you up at night wondering if some unhinged world leader will start a war with his insane outbursts – yeah, they feel them, too. So perhaps that was the inspiration for their new single, “5am.”

The final track from their upcoming I Spend So Much Time Alone album is such a stunner. In her typical fashion, lead vocalist Julia Shapiro seems mellow at first, stating, “It’s 5 a.m. and I’m full of hate.” Only she doesn’t sound full of anger or rage – until the last two minutes of the tune when the raucous guitars really come to life. You know the rush you get when the first dose of morning caffeine kicks in? That’s the effect here. The last 15 seconds are a pure cacophony of noise that will kick-start your productivity and help you conquer the world.

You can pre-order I Used to Spend So Much Time Alone at Bandcamp and Hardly Art Records ahead of its June 2nd release date. 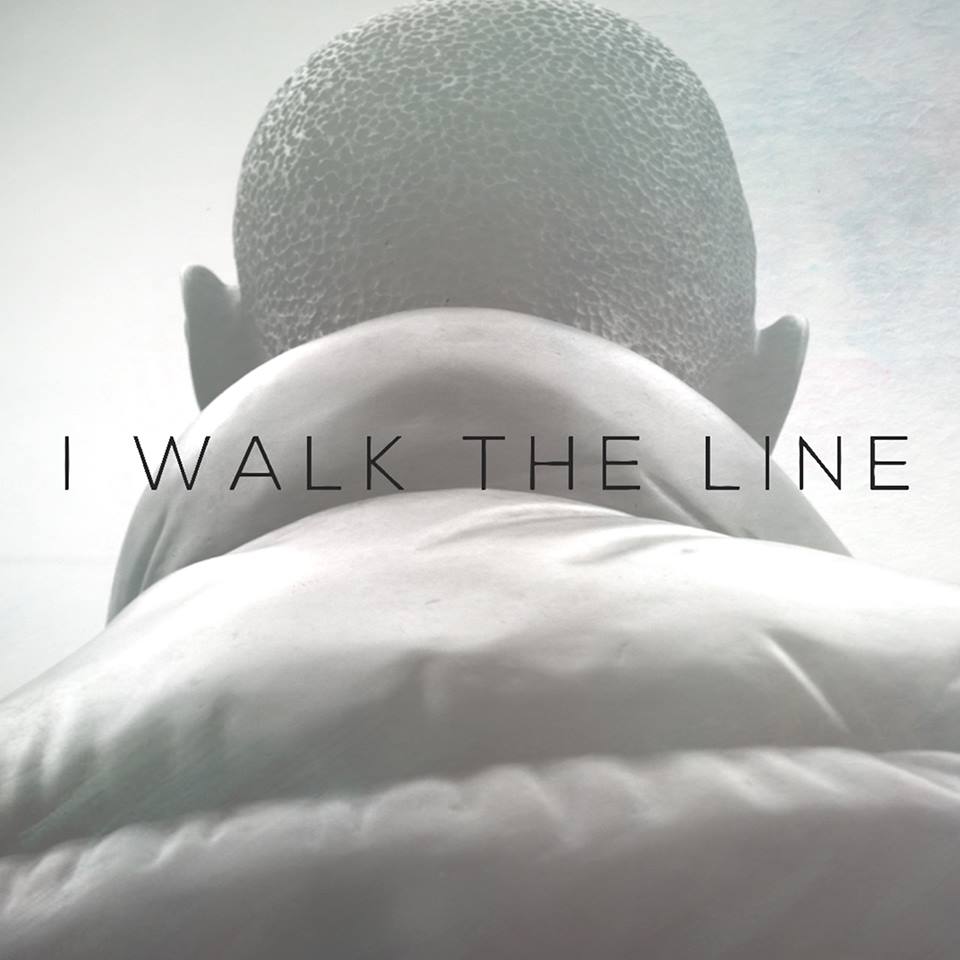