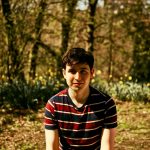 Hot on the heels of his debut single, “You’d Better Sell It While You Can”, released just a few short months ago, Callum Pitt is sending out his second offering. With an arrangement that takes “catchy” to a whole new level, “Least He’s Happy” is a feel-good phenomenon for foot-tapping dance-along fans everywhere. We are delighted to premiere it here today.

Placing himself in the folk singer-songwriter genre is an undersell for Callum. There is much more to his musical style. Pop, yes, folk – sure, there’s a bit of that there too, but the fun type, the Jake-Bugg-slightly-country type. While Callum is happy to put his North-East roots out there, there’s Americana jostling with the Geordie.

Although the tune is relentlessly cheery, take a moment to take in the lyrics. Is this a break up song? It might well be, and not a happy one either. Ballad lovers should hope for a stripped-back, slowed-down remix in minor key, to reveal the versatility at the heart of Callum’s singer-songwriter art. Meanwhile, expect to hear “Least He’s Happy” played at ear-splitting volume at festivals throughout the UK and beyond this summer because that’s surely where Callum deserves to command his stage and his growing audience of fans.

“Least He’s Happy” will officially be released on May 19th via Kaleidoscope Music. Get your copy here. There are a few live dates already in Callum’s calendar, all in the North-East of England. Check out his social media for all the details and future plans too: 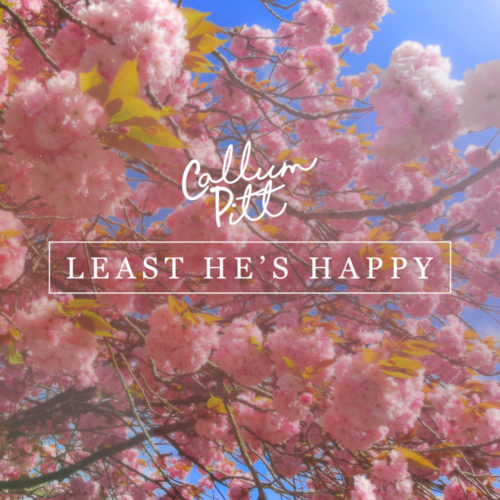 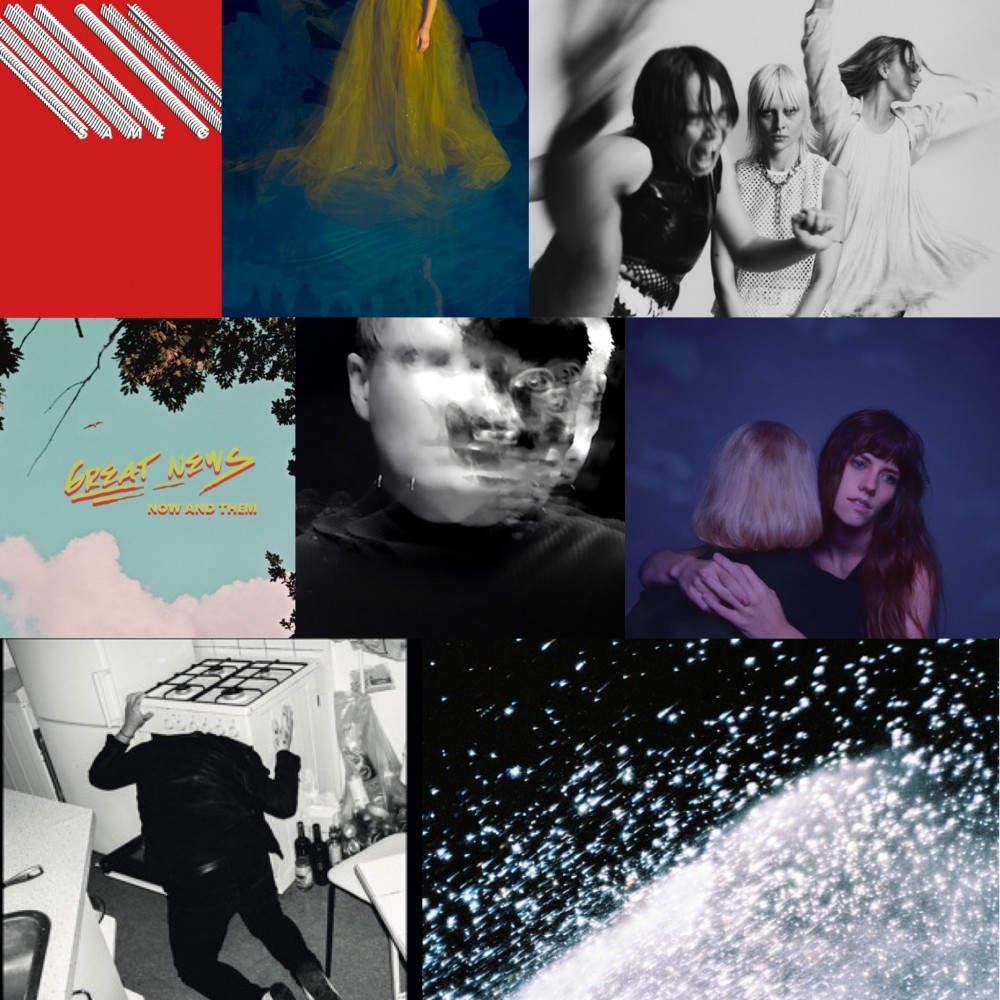 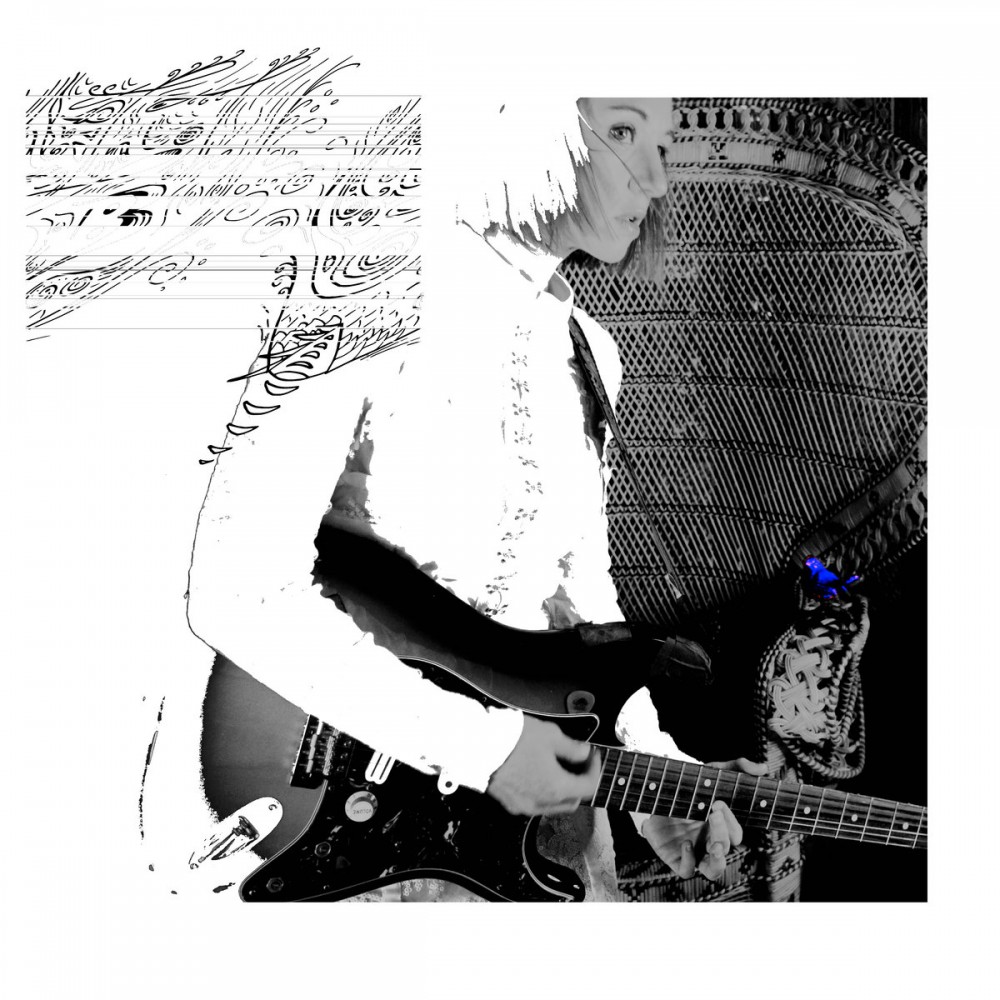