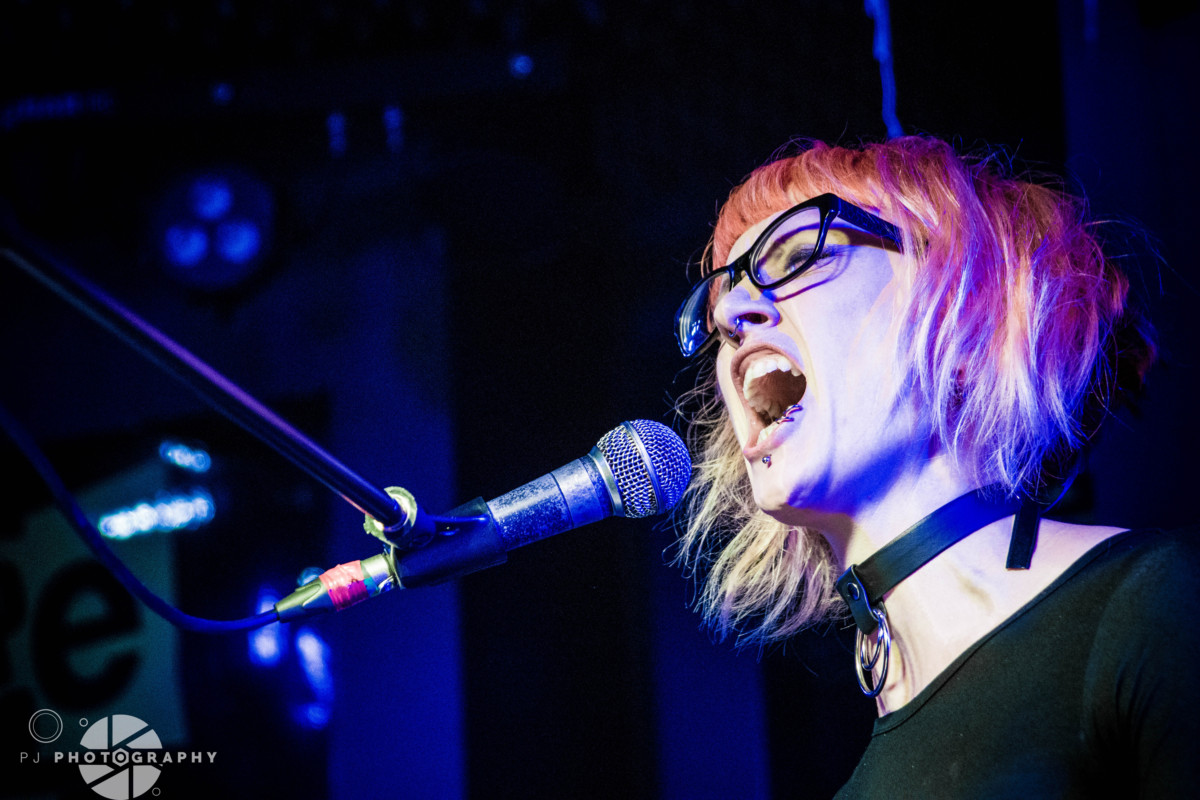 I may have been close to falling asleep Thursday night after my fourth gig in four nights, but Miskin Fitzgerald’s album launch night kept me going right until the very end.

Playing after wonderful support from Minnie Birch and Anna Rest Easy, most artists would have struggled to own the stage but Mishkin did just that with Hope and Anchor in Islington, providing a small and intimate surrounding for the crowd to get close up during the acoustic set.

With Mishkin Fitzgerald on the keyboard, she was joined at various points throughout her set by her orchestral-punk-rock Birdeatsbaby band members Hana Piranha on cello and “drummer, producer, tech guy, friend” Forbes Coleman.

Ending with a hauntingly beautiful song in “Stitches”, Mishkin’s delicate yet empowering songs easily draw you in.

Seraphim will be available for purchase from the 22nd May. Make sure it’s on your shopping list! You can pre-order the album on Bandcamp.

Catch Mishkin in her hometown of Brighton at the Roots House Show in June. 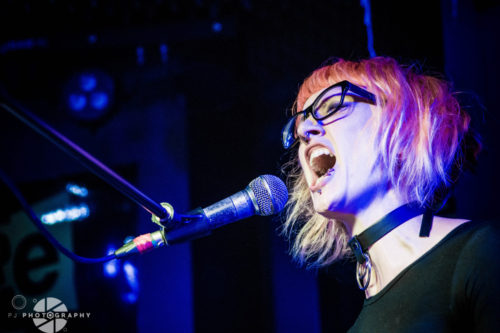 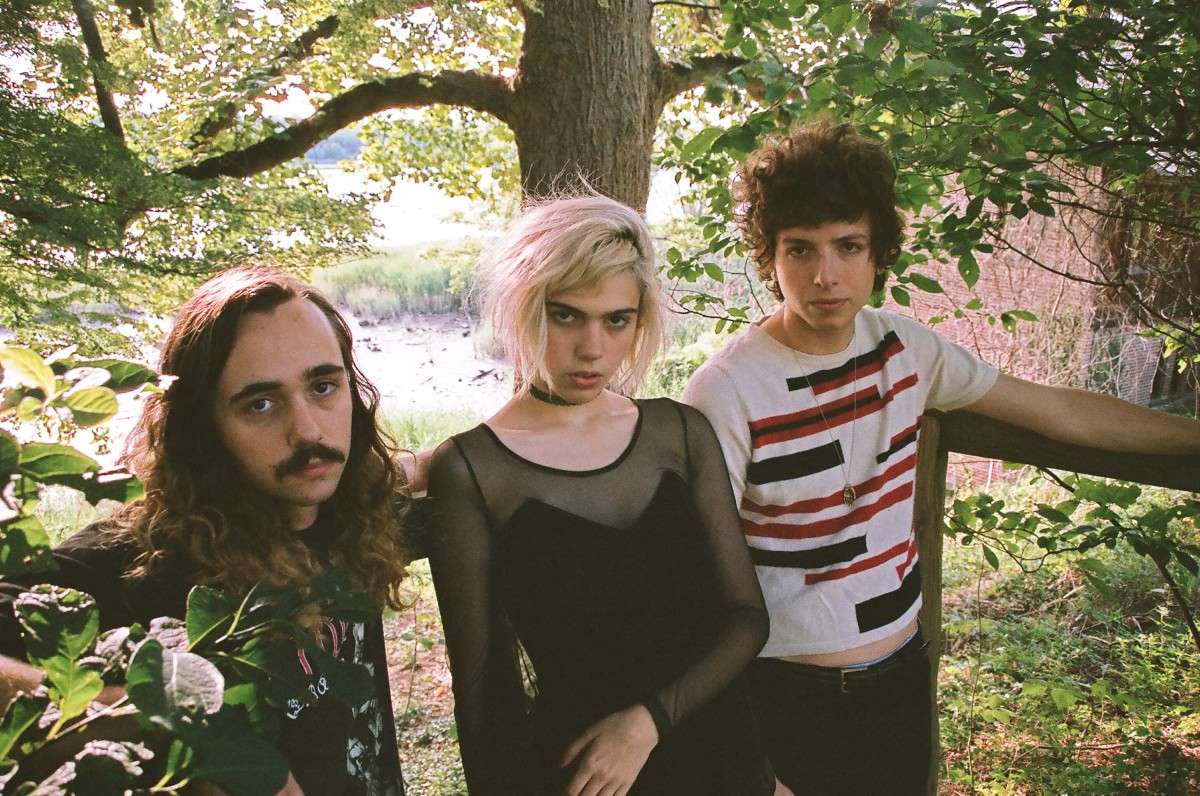