While fellow Aussies King Gizzard and the Lizard Wizard and former bandmate Kevin Parker (a.k.a. Tame Impala) steal international headlines, it’s easy to overlook the prolific work of Pond. For nearly a decade, the Perth-based rockers have been at the forefront of the psychedelic-rock renaissance, beginning with the zany Psychedelic Mango to the cosmic interface of their highly-lauded Man It Feels Like Space Again. Through each of their six albums, none are the same, as Pond continue to move neo-psychedelia into the 21st Century and beyond. Their latest album, The Weather, is another foray into the re-imagining of the genre.

The Weather isn’t a tried-and-true psychedelic album. It isn’t the monster, fuzzy guitar-driven efforts often associated with the genre. Instead, a different haze permeates across the record, as often the swells of delirium are infused with waves of synths and electronic beats, disco grooves, and glimmering, jazzy horns. The mélange results in an experience that feels like a Stanley Kubrick film – one where one is simultaneously observing and completed immersed in each of the LP’s ten songs. This approach perfectly suits this ambitious concept record about the destruction and ultimate end of the world.

The album’s commences with the fantastic “30000 Megatons”, which sets the mood as keys, an organ, and frontman Nick Allbrook’s slight vocals fill the air. The song, as such, sounds more like a funeral than a boisterous anthem. “We need 30000 megatons so push the button now”, sings Allbrook about a leader who only has devastation on his mind. Not only is the song a great opener, but it perfectly reflects today’s state of affairs.

“Sweep Me off My Feet”, one of the album’s main highlights, takes us to disco heaven with its groovy and sparkling approach. The bass line is throbbing, and the guitar work is searing without being too heavy. The song may feel like the meeting of two people, but this is the story of one person trying to find his place in this new world. “I’m not an angel, barely a man. I’m lonely but I’m here”, bellows Allbrook.

Pond get a little funky with “Paint Me Silver”, a shimmering number that could be the love story of a couple in the future. The synth-driven, almost new wave-esque “Colder Than Ice” is Pond at their most creative, offering a delicious mixture of Talking Heads, Devo, Guided By Voices, and Temples. The percolating beats, synth, and organ create a mysterious, futuresque vibe, but the horn-filled finale returns us back to a chilly Earth. “Zen Auotmation”, similarly, offers something new. It commences with a Radiohead-like, analogue-driven tone that is surprisingly hypnotic before turning into a jazzy number.

The brilliant “A/B” is the fire and the ice of the album. The start is Pond at their original, crazy, psychedelic incarnation, but the song then dovetails into a soothing ballad after the afterlife. “Angel, Angel, you’ve talked to me. I don’t even care if you lied about being clean,” Allbrook’s vocals croon over top the sensual keys.

While they are four songs apart, “Edge Of The World Pt. 1” and “Pt. 2” epitomize the album’s central themes and Pond’s creativity. The tracks feel like lullabies before respectively transforming into carnival-like and cosmic landscapes, thus offering a false sense of security about the world we live in. Allbrook’s lyrics, though, are Hitchcock-esque, taking us into a different realm where only a few flourish and the others struggle to survive each day. The two should be listened consecutively to fully embrace what the quartet have created.

The finale, “The Weather”, is a masterpiece. It’s a treasure trove of fuzzy guitars drenched in warm reverb, and the band delves deeper into the realm of neo-psychedelia than anything they’ve done before. The song is rich, dreamy, warm, and expansive, giving the feeling one’s spirit is floating into the heavens as the world ends. If this is indeed what the next life is like, let’s hope Pond will be the ones greeting us. Because with The Weather, Pond have once again proven they are beyond anything on this planet, taking their music and an entire genre to places unforeseen.

The Weather is out now via Marathon Artists. 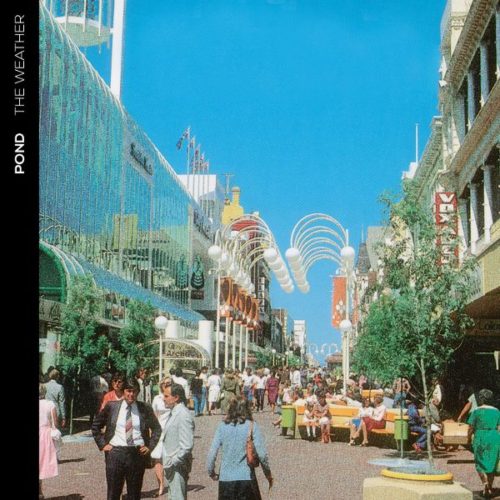 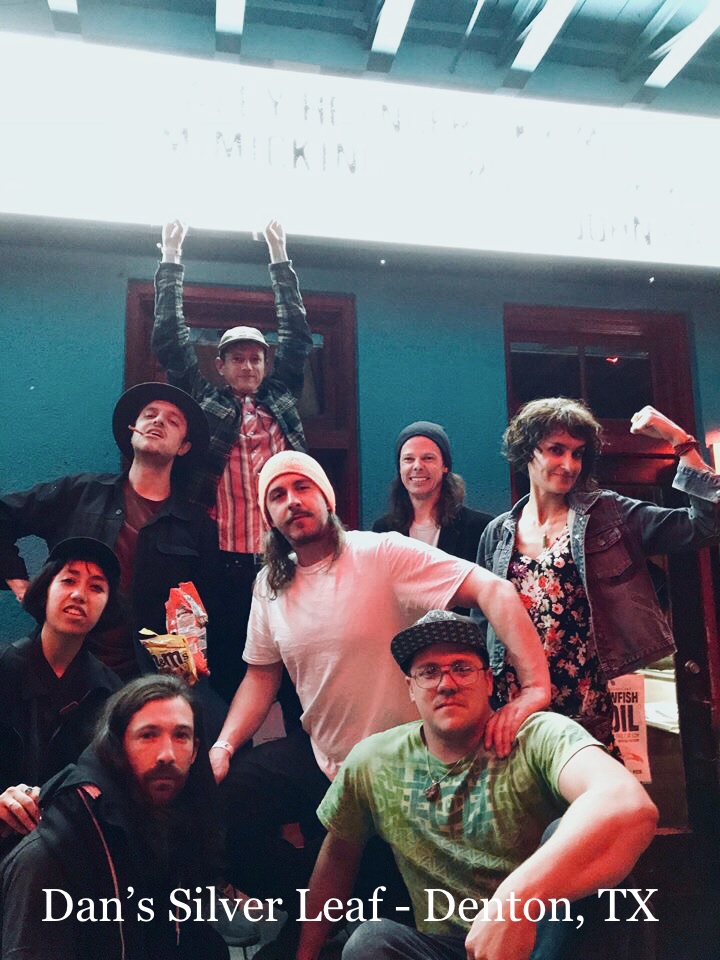 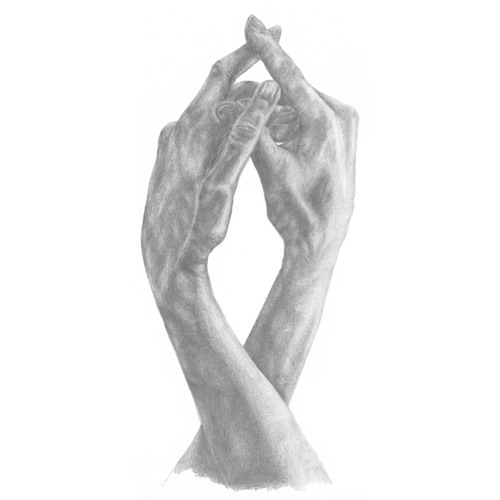 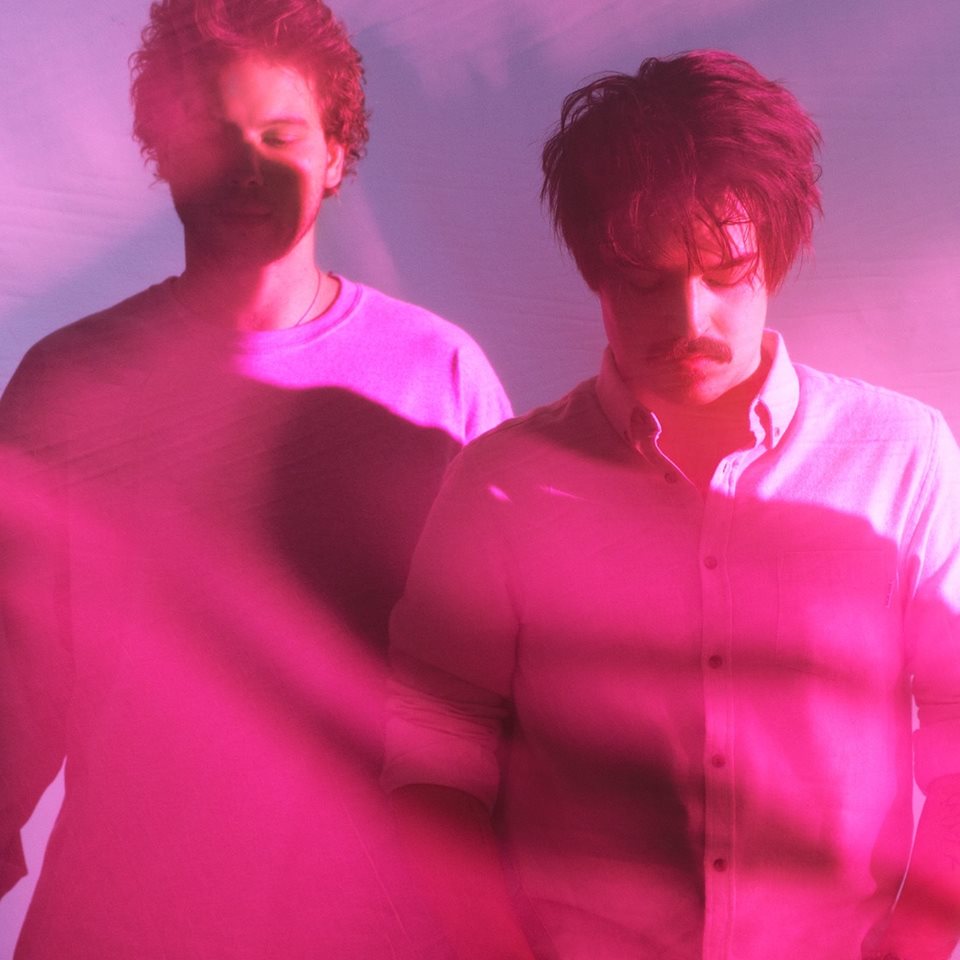