As the world mourns the passing of Chris Cornell, today we share our thoughts about this music icon. One of rock’s greatest voices, the 52-year-old founding member of Soundgarden, Audioslave, and Temple of the Dog is best known as a pioneer of grunge. From his early days in Seattle where he formed Soundgarden in 1984 to his contribution to film soundtracks, Cornell leaves a lasting legacy of soul-stirring, earth-shaking memories. Few singers can match his impressive vocal range; fewer still come close to having shaped a music genre like he did with grunge. His contributions with Soundgarden paved the way for Nirvana, Pearl Jam, and Alice in Chains. Cornell was a trailblazer. And like so many of his close friends – Jeff Buckley, Kurt Cobain, Layne Staley (Alice in Chains), and Shannon Hoon (Blind Melon) – whose lives ended far too soon, Cornell’s impact on music cannot be underestimated and will certainly never be forgotten.

“So now you start to recognize that every single path you see / Leads to a tear in your eye
So wave goodbye…wave goodbye.”
~Chris Cornell, “Wave Goodbye” (Euphoria Morning) 1999

Last year Cornell discussed David Bowie’s passing with Rolling Stone. In that article he offered some thoughts that now seem eerily prophetic: “You don’t know how important someone is to you…until they’re suddenly gone.” He also mentioned Bowie’s “intense vitality throughout his entire career,” as if the same sentiment doesn’t also apply to him. But it definitely does. Today music fans around the globe are nodding in collective agreement. Cornell was more than just a lead singer of some ’90s-era bands. His was one of the main voices who defined Generation X. He forged a path that opened doors for countless bands who followed in Soundgarden’s footsteps.

Cornell’s biggest hits (“Black Hole Sun,” “Fell on Black Days,” “Rusty Cage” and “Like a Stone”) are the songs most fans will remember first. While I do love those, the moody refrain from “Head Down” remains one of my favorites. Now that he’s gone, the lyrics to that song and “Like a Stone” seem especially poignant:

“We hear you cry / We hear you wail / We see that smile on your face
Bow down / Live your life / Head down / Hide that smile”
~Soundgarden, “Head Down” (Superunknown) 1994

Soundgarden was a huge influence in my life growing up, along with Pearl Jam, Nirvana, and the other pioneers in the grunge era. Chris Cornell continued to impress us all by forming Temple of The Dog to commemorate the passing of Andy Wood (Mother Love Bone), his former roommate. With the Temple of the Dog formation and the bittersweet “Say Hello 2 Heaven” as a tribute to Mr. Wood, the same lyrics are now so eerily similar with Mr. Cornell’s untimely and shocking passing.

As Audioslave was formed, Cornell continued to write and record stellar tracks along with his last as a solo artist titled “The Promise.”  Based on the lyrics this could have been a pre-cursor to some of the struggles Mr. Cornell might have had. So far, the best tribute has been shared by Tom Morello on his Instagram. His words are so perfect:

“I love you, brother. Thank you for your friendship and your humor and your intellect and your singular and unmatched talent. It was a great honor to know you as a friend and as a band mate. I am devastated and deeply saddened that you are gone dear friend but your unbridled rock power, delicate haunting melodies and the memory of your smile are with us forever. Your beautiful voice and beautiful self will always be in my heart. God bless you and your family.” 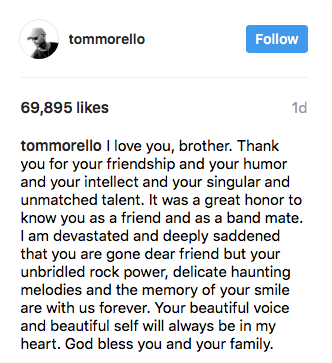 “He hurt so bad like a soul breaking But he never said nothing to me
So say hello to heaven / Now it seems like too much love Is never enough, you better seek out
Another road ’cause this one has ended abrupt… ” ~Temple of the Dog “Say Hello 2 Heaven” 1992 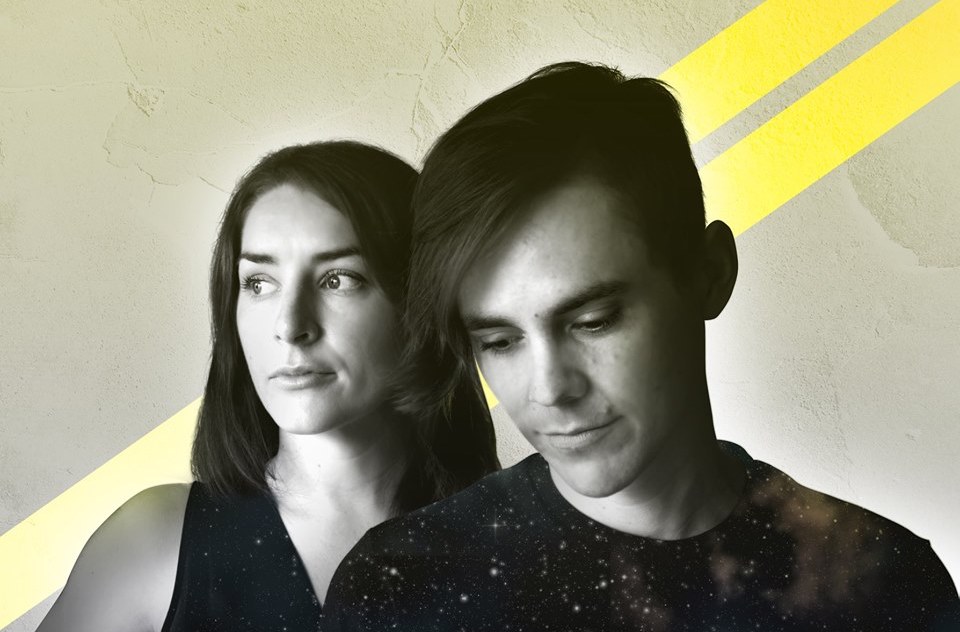 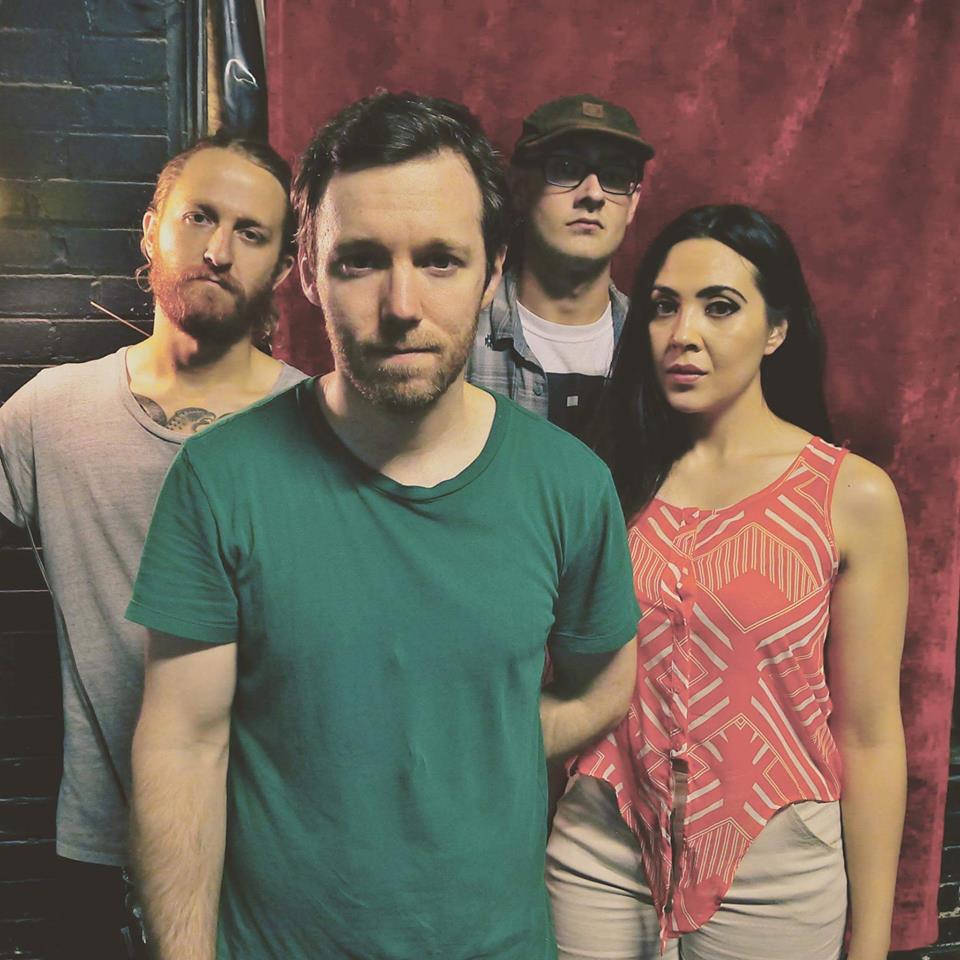