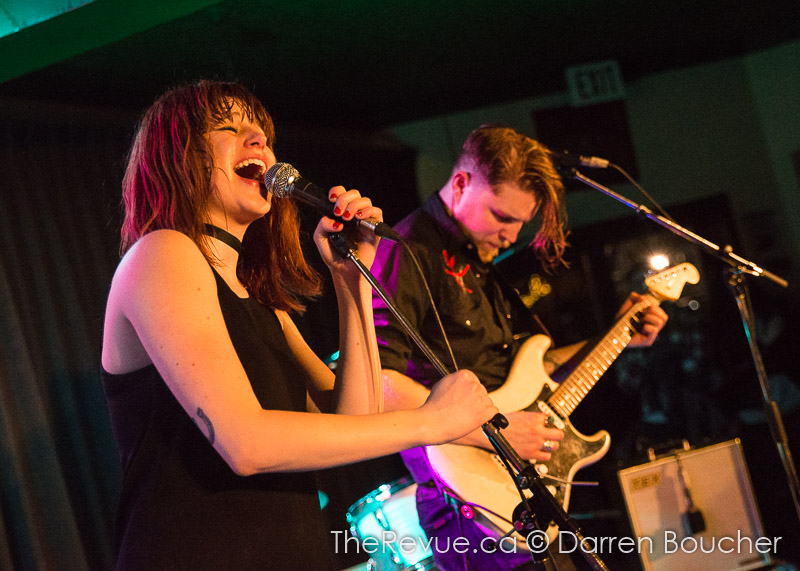 Despite recommending The Balconies at Canadian Music Week, sadly I was unable to make their performance due to logistics. It took me just over a month, but on the weekend I was able to correct that oversight.

The Balconies were formed in Ottawa before relocating to Toronto, so they retain a very faithful following in the area. According to frontwoman Jacquie Neville, it had been five years since they had played the Black Sheep Inn in Wakefield, but the fans certainly showed up to support them as the venue was packed. The show opened with Jacquie instructing the fans that they had to stand for a Balconies show. Although it may not have gotten everyone out of their chairs, it did fill up the dance floor in front of the stage.

As always, Jacquie’s performance was highly animated, and, despite the small stage, she found room for all her signature moves. Near the end of the set, she jumped into the crowd and led them in a sing-along. Certainly, the show was reliably high energy and thoroughly fun.

The evening got off to a great start with the immensely talented Joey Landreth (of The Bros. Landreth). His style was a bit more subdued in contrast, but he used the intimate nature of the venue to show of his prowess on guitar and engage in a bit of humourous storytelling with the audience. It worked. 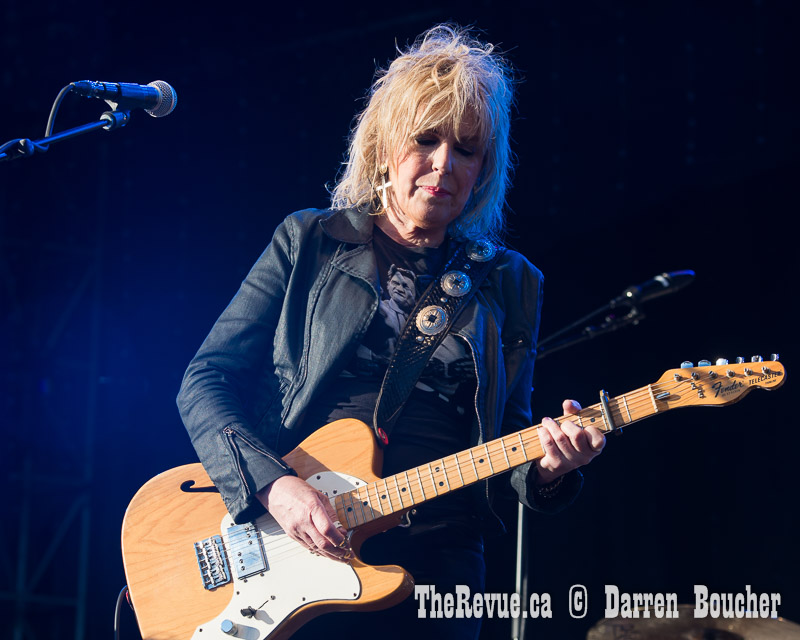