The Matinee May 29th includes 6 new tracks to accompany anyone that might be sharing a holiday today. If you are not observing Memorial Day this Monday, we hope this gets you through your work day with a bit of extra energy. We have artists representing Canada, The US and the UK today.

Beauty Sleep have just released another dreamy pop track titled “All In”.  The trio have a knack for producing lovely dream pop laced with just the right amount of shimmering synth, poetic songwriting and captivating guitars.

“All In” is a great follow up to impressive singles “Living Right” and “The Dark”. The mixture of dual vocals and laid back vibes almost ensures each new track can be added to any upbeat warm weather playlist.

“All In” is the lead single from the trio’s forthcoming, debut EP, Nature Will Eat Me. It is expected later this summer.

CHANCES just released their debut follow up titled “Leave The Light On”. The song melds soaring chorus’, driving percussion along with experimental elements that keep the trio’s sound unique and fresh. It’s an uplifting track that offers hope and endless possibilities. The French lyrics towards the end offer a nice touch and reminder of trio’s roots.

CHANCES share a bit about the motivation behind the track: “The song is about trusting that you’ve got some things to learn along the way from the connections in life that may be fleeting yet beautiful. It describes going ahead with something or someone, even when you know right from the start that it may not take you all the way to the finish line.”

CHANCES are Chloé Lacasse, Geneviève Toupin (both singer songwriters and pianists) along with drummer Vincent Carré.

Coast Modern are back with a new release titled “Dive”. The duo of Coleman Trapp & Luke Atlas continue to produce upbeat modern indie-pop that require dancing and/or hitting repeat. The synth pop gem is really one of those earworm tracks that you won’t soon forget.

“Dive” is the perfect track to spin and remember either a current or past relationship where you can’t believe it’s really happening. It feels like a dream, and with the parting lyrics you immediately feel uplifted and in a better mood: don’t hold your breath / we’re jumping in / dipping in a pool of life / the water’s dry / it’s sinking in / baby this is paradise.

RIYL: A Place to Bury Strangers, Cocteau Twins, No Joy

COLOUR OF SPRING have released yet another all encompassing dreamy shoegaze track that completely draws you in. “Love” is a laid back track that is framed by Mr. Hunter’s subdued vocals, hazy guitars, memorable basslines and driving percussion.

Shane Hunter shares a bit about the track: “Love is about the initial prospect of being in love, where everything is confusing, awkward and exciting all at the same time. You’re learning someone else and they’re learning you, all of your idiosyncrasies that you daren’t share with anyone else. There’s so many prominent, strong emotions that it can get really overwhelming. You don’t want to to blow it being your usual stupid self!”

COLOUR OF SPRING’s self-titled EP will be released June 23rd. House of Love Records will be doing the honors.

Northern Faces have just released “Messin’ With Me”. It’s the perfect track for anyone that has ever reached a point in their life where they are contemplating quitting a dream or forgetting the naysayers entirely and pushing forward regardless of what anyone else says or thinks.

Along with a motivational message of not giving up, we have a track that includes an upbeat indie pop vibe that you can easily get moving to. The chorus is super addicting and it’s one that inadvertently causes the push of the repeat button.

Bryan Shortell sums up the theme of the track: This song is as much confident and self assured, as it is uncertain and insecure.  It’s for everyone out there living life with fingers crossed.”

Northern Faces are Bryan Shortell, Marco Testa, and Matt Ippolito. Their debut album is out now via Equal Vision Records.

Uma & The Wandering Stars – “When You Go” (London, England)

Uma & The Wandering Stars have released another track from their forthcoming EP titled Trapped.

“When You Go” is a captivating indie rock track that highlights singer Uma Staret’s strong and soaring voice. The dual male/female vocals are a nice touch to the storytelling of a relationship where both parties aren’t quite the same when the other one is gone.

The track is brooding yet beautiful as it trails off into a sparkling abyss. “When You Go” is the second release from the fairly new London quartet who recently formed in 2016. Their upcoming debut EP is produced by Fraser Smith from Shed Seven and will be released sometime later this year. 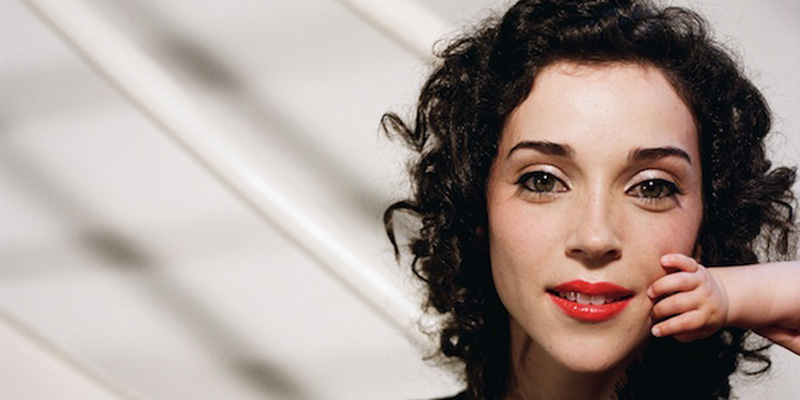 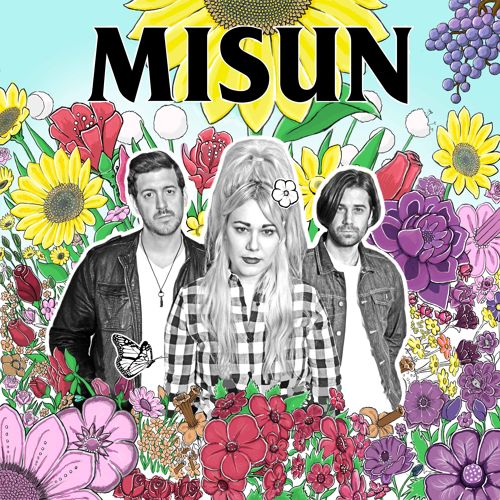