Today, Northside Festival 2017 takes over the venues of Northern Brooklyn. Over the last couple of years, Northside Festival has become New York City’s equivalent to South By Southwest. Its five days consist of three focused on innovation and four days of music. Last year, we got to check out some cool innovation keynotes from Samsung and Amazon. This year features another stacked lineup of speakers, presenters, and workshops including Mayor Bill DiBlasio, full VR demonstrations, and politically-fueled discussions like the much hyped “You Are Fake News”.

However, we’re here to talk music, and well, Northside more than delivers on that front, too. This year’s lineup is absolutely stacked, It was very hard to keep it to three shows a day for these picks. You can check out their website and grab a badge here. A badge includes admission to all Northside Shows, limited only by venue capacity.

There will be no better kickoff party than the one at Gold Sounds thrown by Cigar City Management.  This is seriously one of the most solid lineups of any of the showcases at Northside this year. Salt Cathedral, Dirty Dishes, Fruit & Flowers, Yucky Duster, and Parrot Dream are phenomenal acts.

The Park Church Co-op is one of the coolest venues in North Brooklyn. Add in some of our favorite acts, including the truly mesmerizing headliner Aldous Harding, and BrooklynVegan have put together another Northside Showcase you can’t afford to miss (unless you’re headed to Gold Sounds…).

There’s a ton to choose from Thursday at 7, but as the night grows longer, Northern Spy‘s showcase seems the place to be. The whole lineup is stacked, but the two bands that take the stage after 10, Cuddle Magic and Shilpa Ray are two bands really worth getting to Sunnyvale for.

Girlpool released one of the best albums of the year so far with Powerplant. IAN SWEET released the fantastic Shapeshifter last year, and Lexie features members of Frankie Cosmos and Warehouse. This lineup is almost unbeatable all weekend. And don’t forget to grab some pierogis while you’re there – Warsaw has some of Brooklyn’s best.

Big Thief’s album release show is a big, big deal. Their last record, Masterpiece, was just that, a masterpiece, and Capacity has the potential to let loose one of indie’s best kept secrets. Northside badgeholders should check them out in this environment while they still can. This show is sold out, but Big Thief will also play a smaller acoustic show at the Park Church Co-op on Saturday as well.

This show is sold out, but Northside badge holders will be able to get in.

There’s nothing better than a late night Baby’s show during Northside. One of last year’s most memorable shows was the Colleen Green show that went past 2AM. This year, Jenn Wasner’s (of Wye Oak) project Flock of Dimes is going to headline this show, which will also feature the immense sound of Ancient Ocean.

This is going to be one of the more unique experiences at Northside music. The evening at National Sawdust will kick off with the music of Georgia, then will be a conversation between Victoria Ruiz of Downtown Boys, Tunisian protest singer Emel Mathlouthli, and writer Amy Rose Spiegel. The night will conclude with a solo performance from Julia Holter, which will no doubt be stunning.

Sunday is an interesting day, right now the only announced show is the one Thursday is headlining at McCarren Park. The lineup is solid, with Pup, The Hotelier, Tony Molina, and Jeff Rosenstock filling it out. So even if Thursday isn’t your thing, there’s still stuff worth checking out. The festival will also run a handful of free shows throughout the day, so keep an eye out on their website or app for more info on that. 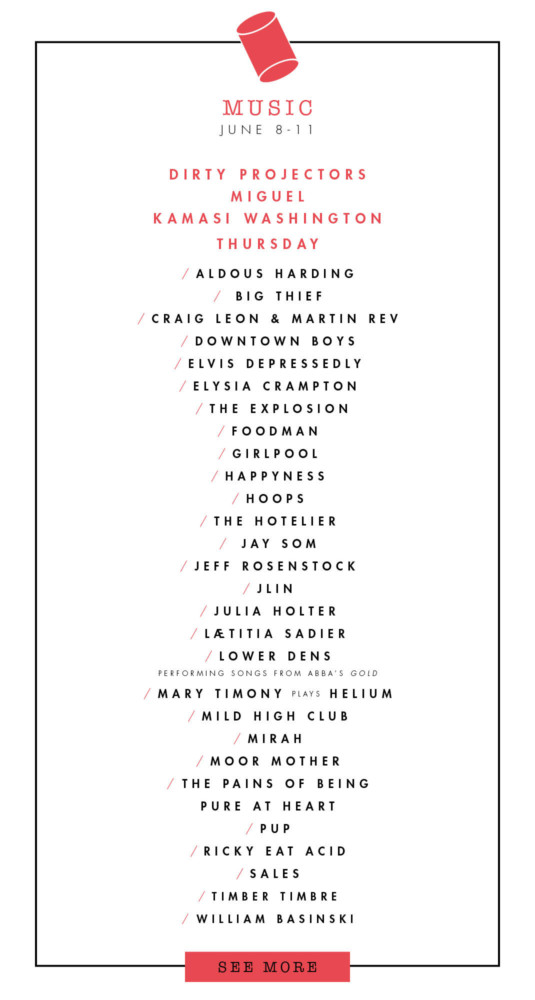 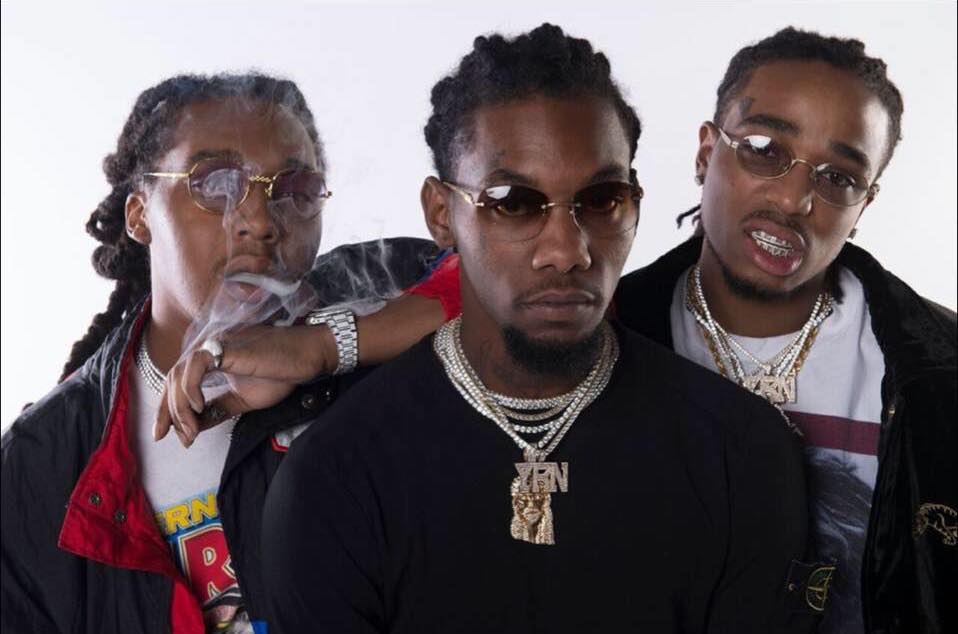