The American Dream may be a fleeting ideal, as the income divide grows and the US’s borders are increasingly more difficult to cross. For people who immigrated before 2017, however, many have flourished and embraced America as their homeland, such as Azniv Korkejian. Her story is one made for novels and Netflix mini-series.

Born in Aleppo, Syria to Armenian parents, Korkejian lived most of her preadolescence in an American compound in Saudi Arabia. During this time, she learned to play the piano and fell in love with music. Prior to her thirteenth birthday, she and her family immigrated to the US after her parents won a green card lottery. They settled first in Boston and then moved to the warmer confines of Houston. But never one to stay put in any one place, Korkejian moved to Savannah, Georgia for her post-secondary education. She received her degree in sound design a few years later, and she immediately headed to Los Angeles after completing her studies.

While she had written music on the side, it was not a focus of hers. On one faithful day, however, she cut a single in less than 24 hours with bass player / producer Gus Seyffert (Beck, Norah Jones, The Black Keys), and the music project Bedouine was born. The name is quite fitting for the restless and well-traveled young woman, who last week started a new chapter in her journey. On Friday, her debut album was unveiled to the world, and it is beautiful.

Bedouine is from another time when Patsy Cline and June Carter were America’s music icons and Tom Waits was the songwriter everyone wanted to emulate. Like these legends, Korkejian seduces the listener with her soothing, honeyed vocals, simple arrangements, and tales told straight from the heart. The lush and intimate, “Heart Take Flight”, offers an example of her elegance and grace. Through a simple, country-folk approach, Korkejian mesmerizes with her stunning voice and story about loving someone from afar. Similarly, “Solitary Daughter” is classic country-folk, featuring predominantly Korkejian’s finger-picking guitar and her voice that shares a message of a woman’s strength.

I play with the moon,
My only friend.
It pushes, it pulls me.
I don’t pay rent.

I don’t need the sunlight
My curtains don’t draw.
I don’t need objects
To keep or to pawn.

I don’t want your pity,
Concern or your scorn.
I’m calmed by lonesome.
I feel right at home.

While these simpler songs are engrossing, the results are more stirring when Korkejian goes “wider screen”. The shimmering country tune,  “One of These Days”, could be right out of Loretta Lynn’s songbook. The tickling guitar riffs and the sweet but biting lyrics about trust and betrayal are straight from the ’70s. On “Back to You”, the horns and woodwinds add to the song’s film-noir, suspenseful vibe and Korkejian’s story of a person who haunts her mind. The opener, “Nice and Quiet”, meanwhile, takes the opposite approach. The jangly guitar notes creating a tantalizing, summery vibe, and they complement Korkejian’s seductive voice tells the tale of a secretive love affair.

One song, however, stands out above the rest, which is the radiant gem, “Dusty Eyes”. It is a stunning dream-folk single reminiscent of June Carter’s intimacy and simplicity combined with the ethereal brilliance of Hope Sandoval. Korkejian’s emotive vocals are luxuriously soft, and the music is warm and enticing. But in listening closely to the lyrics, the song seems to be more than just about two people. It also feels like an ode to the people and the life she left behind. “Dusty Eyes”, in other words, is the bridge between two of her lives, and it perfectly encapsulates the Los Angeles-based artist’s accomplishment on Bedouine. Specifically, the Syrian-born Azniv Korkejian has delivered the great American country-folk album of 2017.

Bedouine is out now via Spacebomb Records. 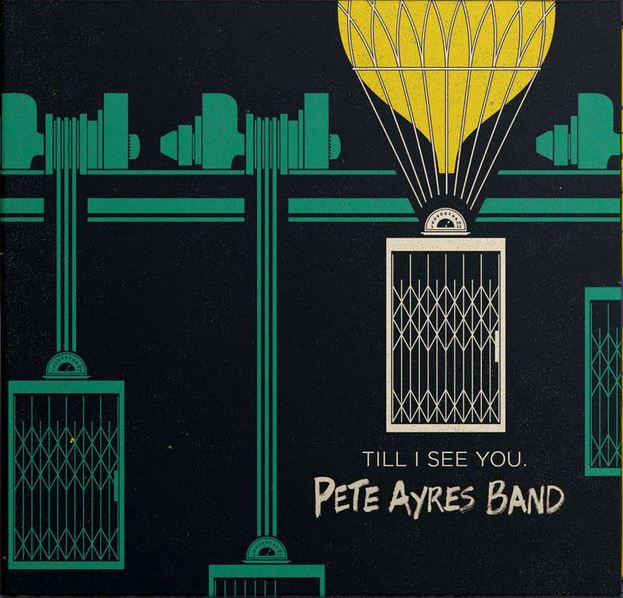 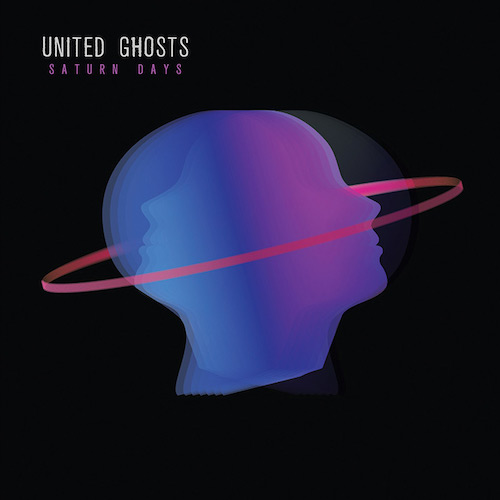