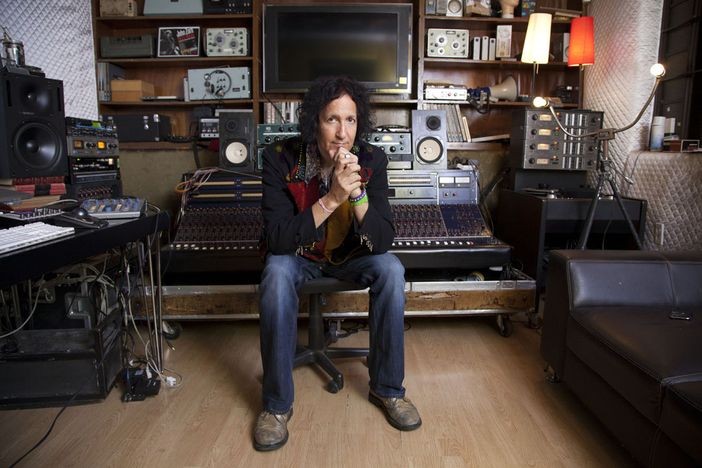 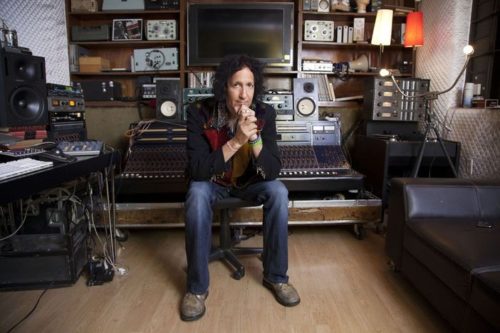 For nearly two decades, Gordon Raphael established himself as one of the industry’s most respected and sought-after music producers. His “claim-to-fame” occurred in 2001 when he produced The Strokes debut EP, The Modern Age, and their first two full-length albums – 2001’s This Is It, which was named by NME as the album of the decade, and 2003’s Room on Fire. While Gordon likely could have worked with bigger names, he has focused his attention on supporting up-and-coming independent artists, which included working with a then-unknown Regina Spektor on her 2004 record, Soviet Kitsch.

Besides spending time behind a sound board, the Seattle-born now Berlin-based Raphael has been performing with bands and writing his own music. And at last, we’re getting a flavor of what he has been concocting all these years. Two weeks ago, his debut single, the psychedelic-infused “View from Blue”, was quietly released. Today, he shares his second single, “Savage”, which we are extremely privileged to present today.

“Savage” reveals a genius at work. The song is a delirious, hazy trip through time and space, as Raphael has brilliantly crafted a kaleidoscope of nearly thirty years of music. Neo-psychedelia remains the prominent sound, but elements of new wave, krautrock, and the electro-rock of Beck’s Midnite Vultures-era permeate across the track. What may be the brightest element is the Raphael’s clever songwriting. Adopting a Ty Segall-like allegorical approach, Raphael describes how even a “savage” can rule over someone or, in this case, an entire world. The song is founded in a trippy fantasy, yet it sounds so real.

“Savage” is provided below along with “View from Blue”. The two songs are from Raphael’s forthcoming debut album, Sleep On The Radio. It will be released in September via Australian label Zero Hours Records. 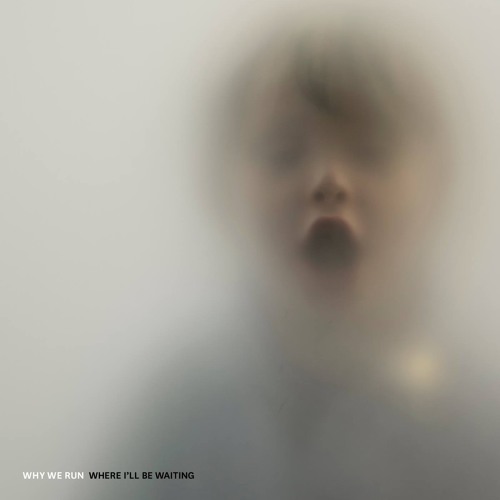 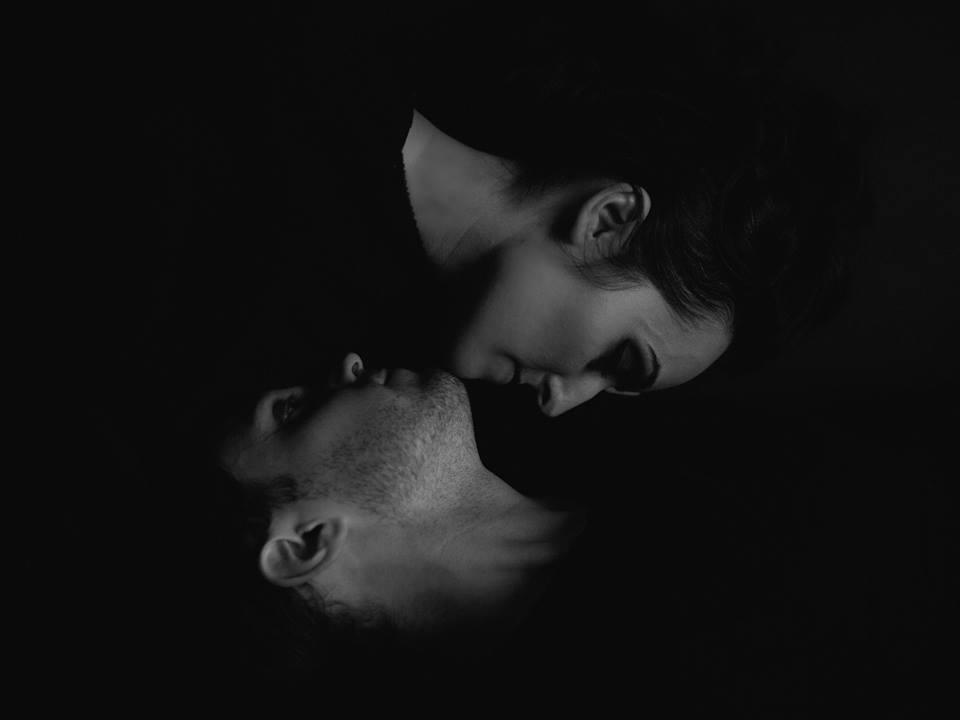 The Lone Bellow – Then Came the Morning