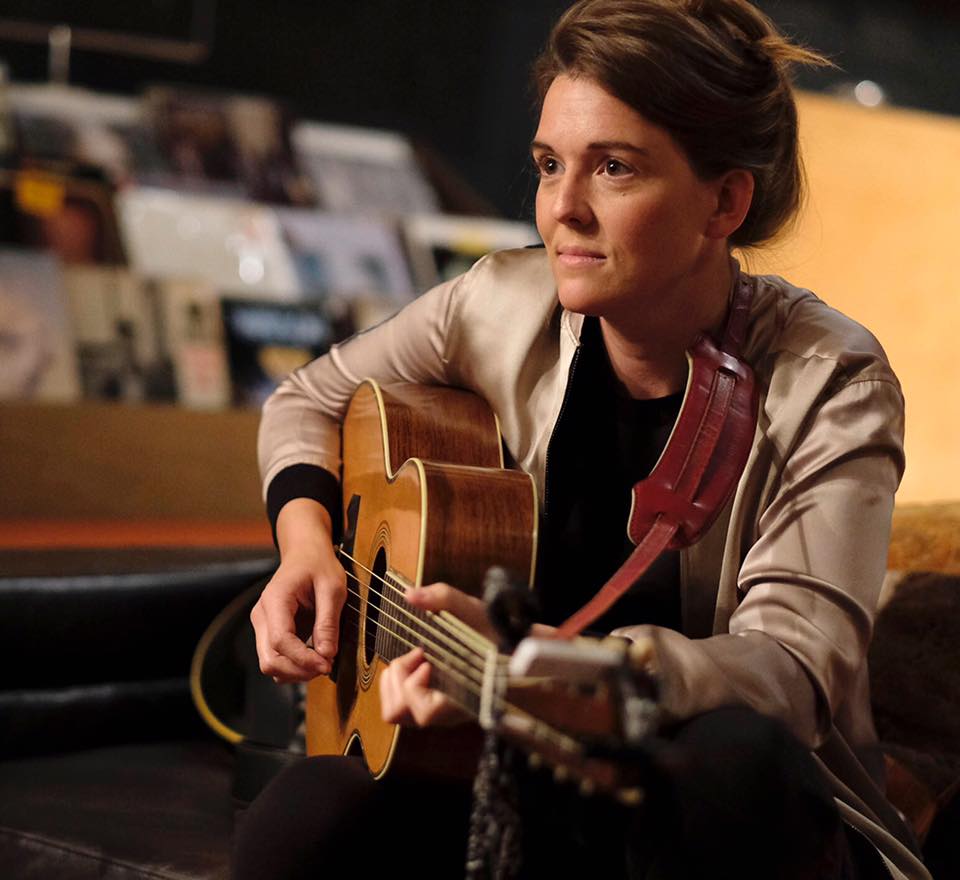 The first weekend of RBC Bluesfest 2017 has arrived, and it’s a pretty busy day with plenty of variety. We’ve offered four must-see performers plus give you the rundown on the local musicians playing today. If none of the below appeals to you, then see the full schedule here to see who else is performing. In case you’re wondering, 50 Cent is the headliner tonigh.

Taylor Knox may not yet be a household name, but he will soon. Signed to Cadence Music Group, Knox’s debut album, Love, was released in the spring to positive reviews. Jangly guitar-rock, edgy alternative, and groovy guitar-pop will be on the menu. Remember Knox’s name, as he could very well follow in the footsteps of Brendan Canning or even be the next Bryan Adams.

It’s hard to believe that Tegan and Sara have been around for two decades. For those old enough will remember them for their outspoken punk-pop while a younger generation of fans will be dancing to their brand of edgy pop music. Their show, as such, will have something to offer for everyone. We are left wondering, however, why they have such an early time slot.

Once upon a time, Bluesfest use to bring in quirky and unassuming international performers. Bands like Konono No. 1, Rashid Taha, and Balkan Beat Box were staples on the lineup, but the past five years has seen a downward trend in this regard. This makes Czech swing / pop / electro-rock band Mydy Rabycad a must see. They are big stars in Central Europe, often selling out venues with capacities between 5,000 and 10,000. People come to see them because every single show is like an old-fashion dance party.

One of the artists we were most excited to see last year was indie-folk / Americana / roots artist Brandi Carlile. Unfortunately, she had to cancel last year due to illness (she had to cancel her entire tour). She is one of the most endearing and engaging artists on the planet, often speaking to specific audience members during her shows and taking time afterwards to meet them. She is also much revered within the industry, as earlier this year several artists covered her music and released an album called, Cover Stories. We’re not talking about lesser-known, independent artists. Adele, Pearl Jam, Kris Kristofferson, Jim James of My Morning Jacket, The Avett Brothers, The Indigo Girls, and Dolly Parton all sang songs. Now here’s an opportunity to watch one of music’s finest singer-songwriters in action. Don’t miss this show.

Oh, Cover Stories is available here with all proceeds going to War Child.