Day four of RBC Bluesfest 2017 is here. The Festival will be taking a two-day break, so get your fill of music in today and go hard and stay late. Pink is the headliner, but there are plenty of other options to check out, and we’re here to help. In addition, we’ve included quite bits on the local talent on display.

If you’re wondering what else is on tap, check the full schedule here.

Soul, folk, pop, Americana – JOHNNYSWIM, the duo comprised of Amanda Sudano and Abner Ramirez, do it all and often bring together to create hand-clapping, foot-tapping music. Their songs, though, are made for dancing, either with a circle of friends or close together with your partner in hand. So be sure to eat dinner early or set it aside for later because you’ll want to feel light on your feet.

Seems like if Gabrielle Shonk is in the area, we’ll be close by. Born in Providence, Rhode Island but now calling Quebec City home, the singer-songwriter had a huge 2016 with tastemakers and music fans across the world gravitating to her music. Her powerful and soulful voice and sound are part of the reasons. Her intimate and personal stories, however, are what stay with you for ages. We’re still buzzing about her song, “Habit”.

Eric Lindell last performed at Bluesfest in 2009. Lindell is an American singer-songwriter whose style borrows from blues-rock, soul and R&B. It’s going to be a barn-burner of a show.

If you do not know who Yonatan Gat is, make the effort to discover him tonight. The Israeli-born, New York City-based artist is just one of the greatest guitarists alive today. He is a machine. Afro-beat, jazz, blues, rock, psychedelic, free jazz, punk – you name it, he plays it. Gat’s gig could be the highlight of the weekend. 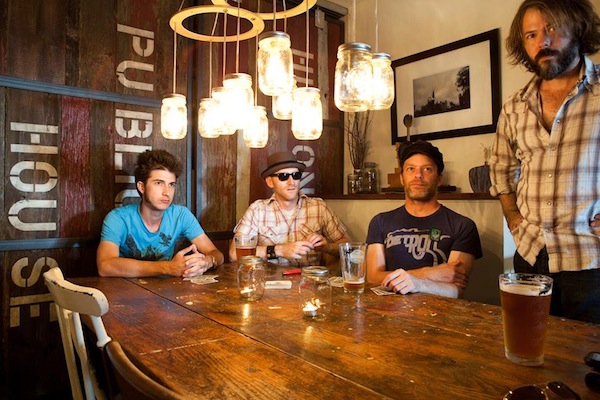 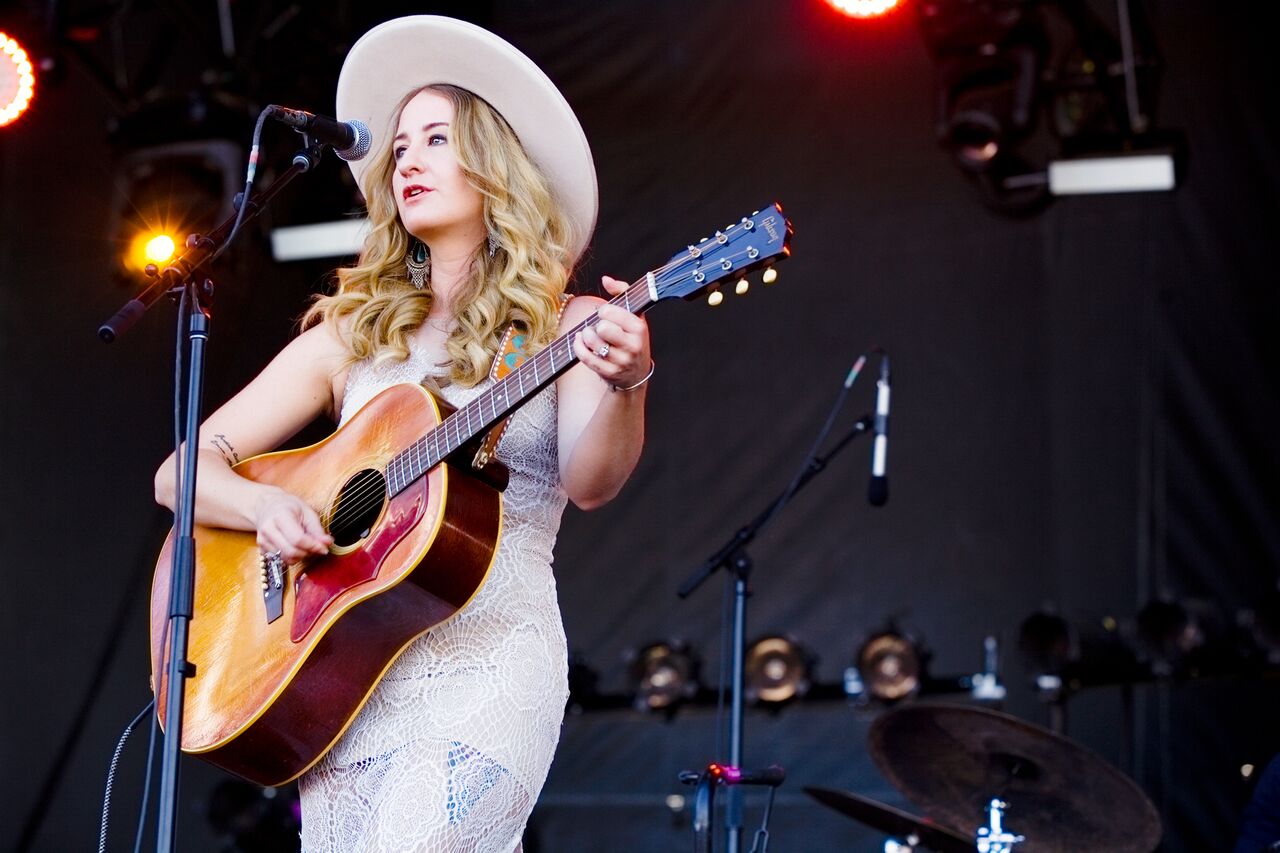