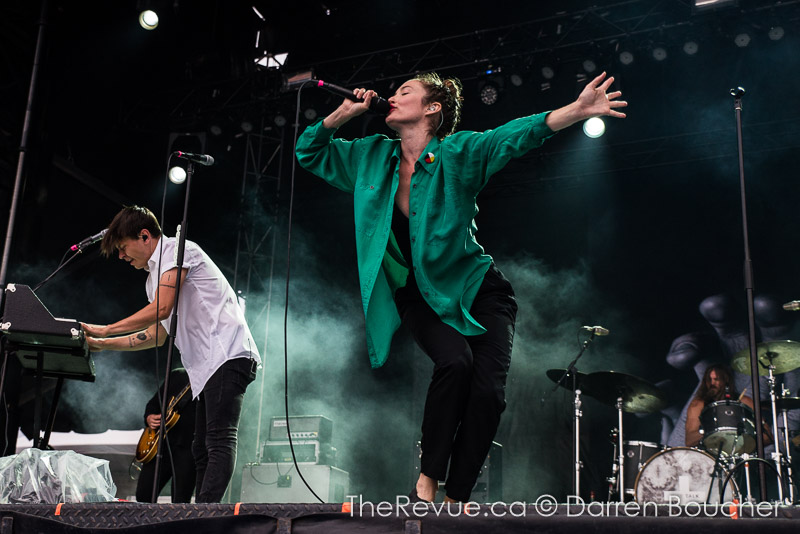 Ottawa’s RBC Bluesfest can be a logistical challenge thanks to all the talented artists on the lineup. With the number of performers featured on the multiple stages at one time, schedule conflicts are inevitable. Since we couldn’t attend every gig, here are some quick highlights of memorable sets from the first four days of the fest.

Darren was going to start the day with festival favourite Carolyn Wonderland, but she had to cancel her appearances. Instead, we were introduced to Nick Schnebelen. If you are familiar with the family band Trampled Under Foot, you likely already know who Nick is, as he is a founding member. With his killer guitar playing, no one was left disappointed by this late schedule change.

July Talk took the stage in the main area and immediately demanded everyone’s attention. The band performs with such captivating emotion and theatrics that it is impossible to look away, even for a minute. Surely as this band’s reputation continues to grow, it won’t be too long until talk of them headlining begins.

For the headliner, fans had quite a variety to choose from: Jake Owen (country), The Zombies (legendary ’60s English Pop) or RL Grime (electronic). We took some time to check out both The Zombies, who still sound fantastic and RL Grime who had the entire hill packed with enthusiastic fans. Bluesfest offered something for three very different tastes and people took advantage of them all.

Day 6 was probably one of the strongest nights at Bluesfest, though plagued by conflict heartache. It started with a number of talented local artists of which Darren made it to two, Fevers and Angelique Francis. Then the non-stop parade of incredible acts began with Phantogram on the City stage. At 8pm we had to choose between The Shins or Anderson East, and perhaps the worst conflict of all was choosing between an opportunity to see LCD Soundsystem or the always amazing Gary Clark Jr. (who once again was the talk of the festival the following day). A nod to LCD Soundsystem who unfortunately had some instrument difficulties with the on-and-off rain playing havoc with their synthesizers. Though the weather was dreary, their performance was anything but.

Day 7 was a challenging day for Bluesfest, which is an understatement. Security was forced to deal with unruly crowds and higher than usual need for medical care during the evening. That aside, there was some great music on offer so we’d prefer to talk about the music.

Townes started the evening with a spirited performance in the Barney Danson theatre. The highlight when he played his “big hit”, the song with five plays on Spotify! Foy Vance gave a wonderful performance on the Black Sheep stage. A particularly humourous moment was when he started sharing brilliant quotes from former Presidents of the United States, stopping short of the current President allowing everyone to pick their own favourite line to end the joke.

The final act of the evening allowed festival goers a choice between some blues-rock with the Fabulous Thunderbirds, a kitchen-party on the Black Sheep Stage with Alan Doyle, or some dancing with EDM giant Flume on the main stage. Good times were had regardless of your choice. 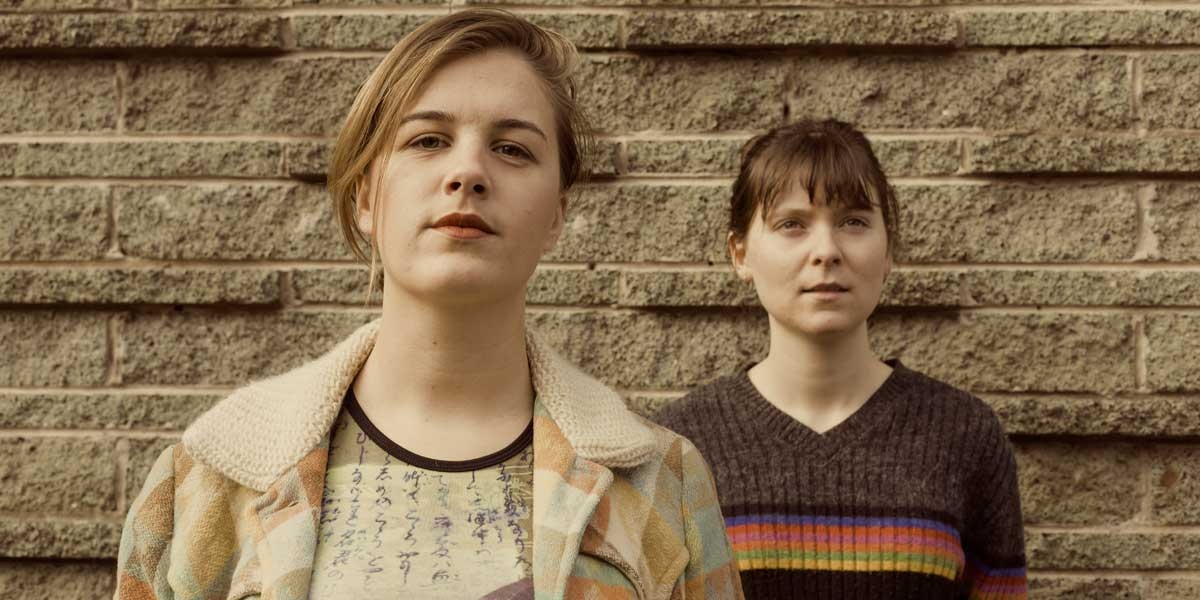