We’ve already shared photos from the first seven days of RBC Bluesfest, splitting them up into two segments (Part 1 and Part 2). With the number of performers featured on the multiple stages at one time, schedule conflicts are inevitable. Since we couldn’t attend every gig, here are some quick highlights of memorable sets from the final three days of the fest.

Friday night was set to be a rock ’n roll party, starting with Kingston’s The Glorious Sons. Although the band is relatively new, they’ve built up a reputation as a killer live band  With the opportunity to impress on a main stage, they did not disappoint. Their set was followed by one of Canada’s best live rock acts, The Headstones. Hugh Dillon was looking particularly on as he calmly prowled the stag,e leaving the camera men struggling to predict what he’d do next. They had their work cut out for them keeping up, as Hugh decided he wanted to get close to the fans, first walking the entire walkway up to the soundboard, before returning and actually entering the crowd itself, all the while continuing with the performance. The Headstones still have it.

Next up was rising star Anderson .Paak, who provided a high-energy performance on the Claridge Homes Stage. Due to inclement weather, the set was halted prematurely.  After a short break, he did come back to complete his set much to the relief of his fans. Live, who was closing the night, had their performance pushed back and unfortunately, the rain picked up and thunderstorms moved in, causing organizers to halt the show after only 2.5 songs. I will refrain from making any reference to their big single, as aptly as it summarizes the evening.

Wide Mouth Mason returned to Ottawa, and there was mutual love between them and the audience. The band introduced their newest bass player, Darren Paris, while they delved into a setlist of familiar hits and a couple of newer songs.

Hamish Anderson played in the Bluesville tent and when he started there was a modest crowd, but when he finished the tent was completely packed! There is no better validation of a performance than drawing and keeping an audience. Darren managed to also catch small parts of Delicate Steve and the Campbell Brothers, so there are some photos from those performances.

Montreal’s Busty and The Bass filled out the Black Sheep stage with considerable numbers, as they gave an animated performance while introducing themselves to the Ottawa area. It was their first performance at Bluesfest, but highly doubtful that it will be there last.

The last performance in the Bluesville tent was a man whose previous performances at Bluesfest have become part of the lore. Once again, the tent was packed to capacity and spilled out the sides to catch Xavier Rudd’s unique style mixing spiritually with the music. It was another performance to remember. Over on the main field, Muse closed the City Stage. A solid set from start to finish, they went out with a bang with confetti and streamers filling the air.

Another year has come to an end, but what an end it is. We got a late start on the festivities, getting to the festival grounds in the evening for Peter Wolf. Although he is probably most known for his work with the J. Geils Band, Peter Wolf also has carved out a fantastic solo career and his setlist drew upon both. He was followed by Canadian country favourite Tim Hicks who was a real crowd pleaser with a collection of upbeat songs to sing and dance to while they waited for the evening’s, nigh, the festival’s highlight.

Rock ‘n roll legend, Tom Petty and the Heartbreakers, closed out this year’s Bluesfest. It was an act often requested by fans, and apparently, one the festival has been chasing for many years. The performance was everything we were waiting for and thankfully avoided any heavy rain. The crowd (which looked like the biggest this year) lapped up Tom’s parade of hits (with a couple of personal favourites thrown in).

NOTE: No photos from Peter Wolf and Tom Petty. 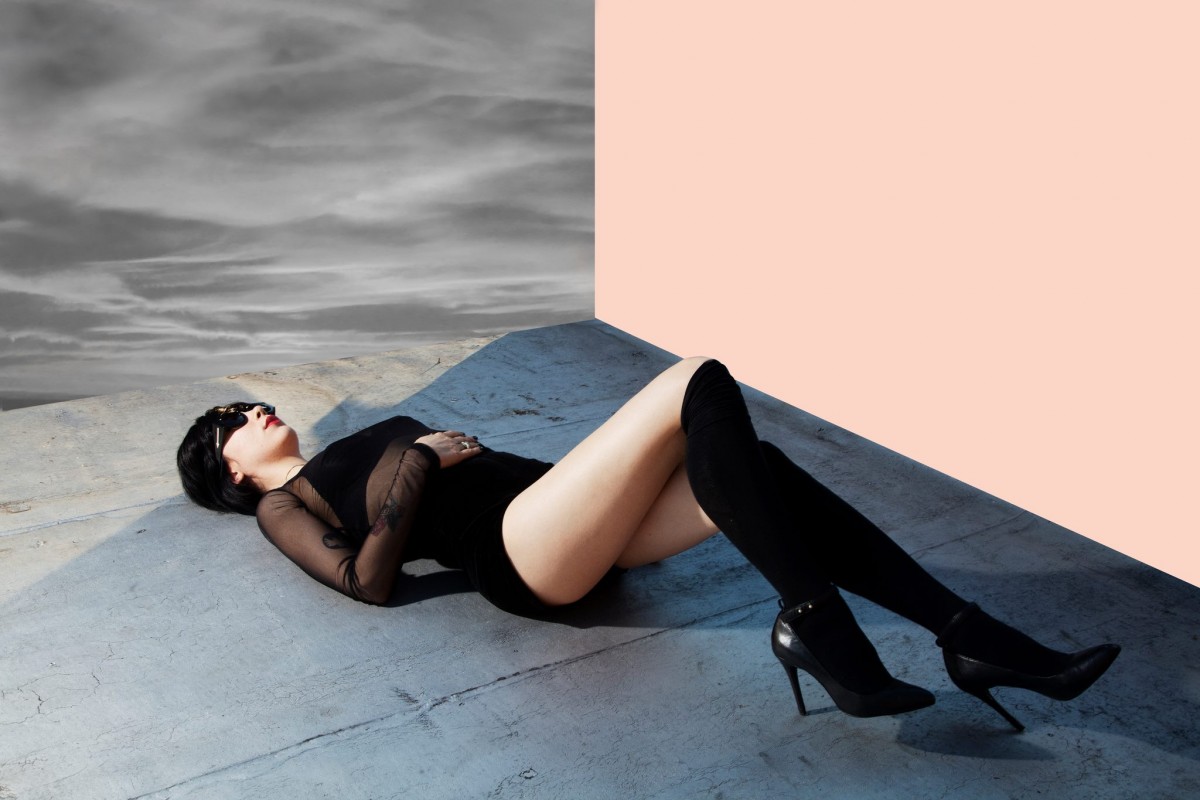 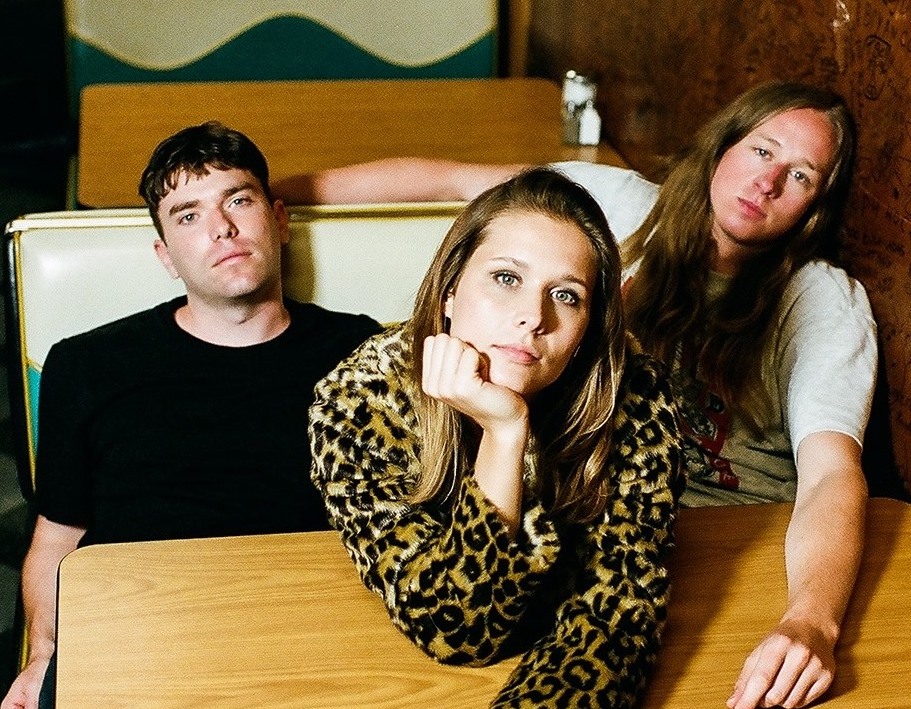