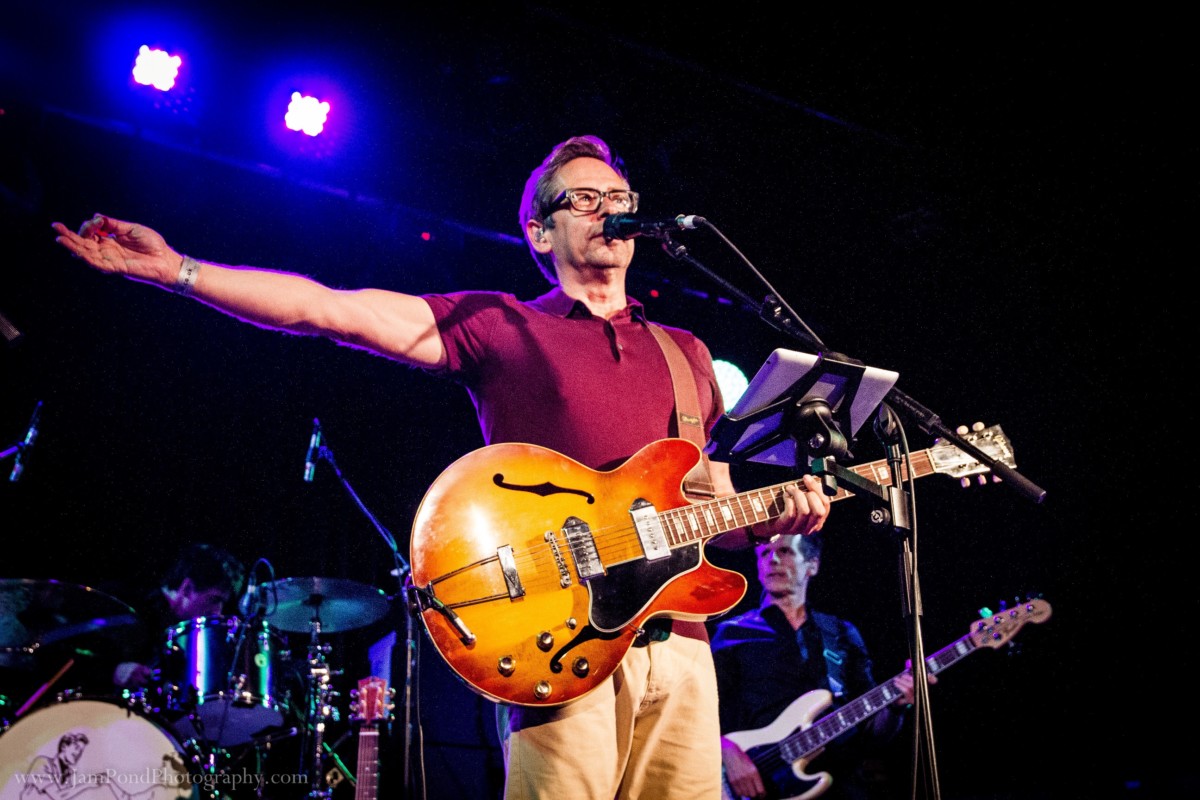 You may remember Nick Heyward as the front man of Haircut 100, a young man with a big old guitar under his arm and a cheeky smile on his face. Most people will have a soft spot for Nick, who was a peer of the likes of Teardrop Explodes, ABC, and Orange Juice – crucial listening for 1980’s students.

On 19th July at London’s 229, Nick put on a one-and-a-half-hour set, starting with “Love Plus One” and ending with “Favourite Shirts” (often mistakenly called Boy Meets Girl). Great tunes with all the classics in between: “Blue Shirt for a Blue Day”; “Take that Situation”; “Rollerblade”; “Caravan”; and “Whistle Down the Wind” to name a few. He continues to churn out carefully crafted and perfectly executed pop.

I had not realised that Nick is a real joker and took great delight in having banter with the (mainly over 40s) crowd. His conversation between songs was just as entertaining as the songs themselves.

Here are some highlights: 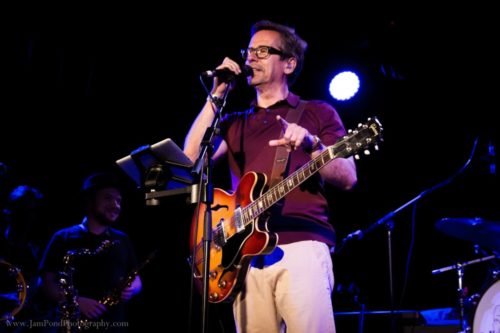 “What’s this buzzing gurgling noise in my ear piece? It sounds like my Nan is doing the hoovering.” 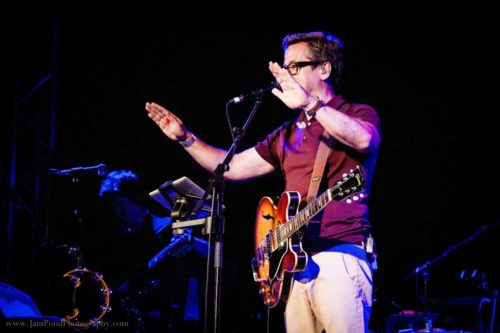 “Look at you all. You’re like a group of penguins gathered around a strange egg. And I’m that egg!” 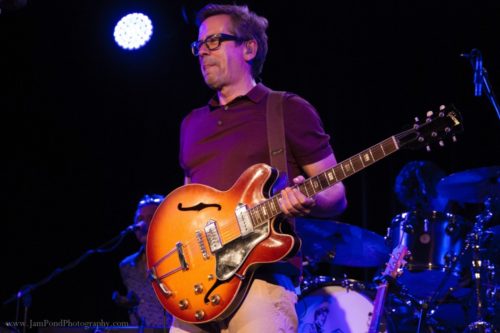 “This song, ‘Surprise Me Again’, is like what happens when you go out for lunch and you’re walking along and you see a sausage dog. You don’t know if it will be friendly or not. It rolls onto its back and you have to stroke it. Then you realise the whole afternoon has gone by and you are still stroking it. That happened to me earlier.” 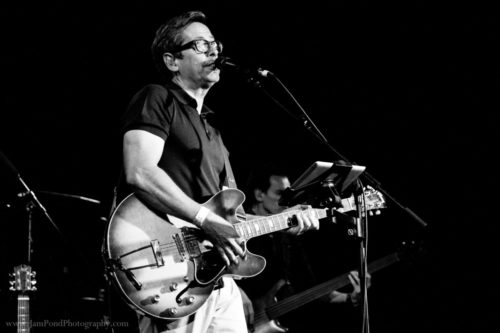 “What a lively audience. I’ve been blessed.” 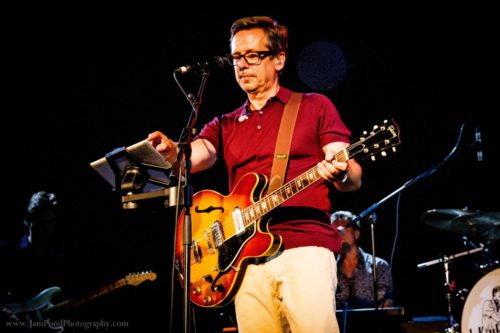 “This one is jazz and is for Dad. That’s my Dad, not my son’s Dad. I’m glad we cleared that up as he’s here tonight, too, as are most of my family.” 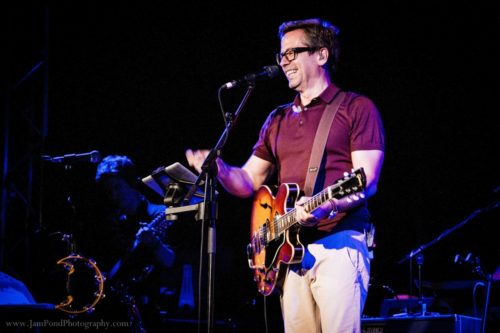 (When someone shouted for him to play something by The Jam) “I could do a version of ‘Going Underground’, but I’ve got the wrong guitar.” 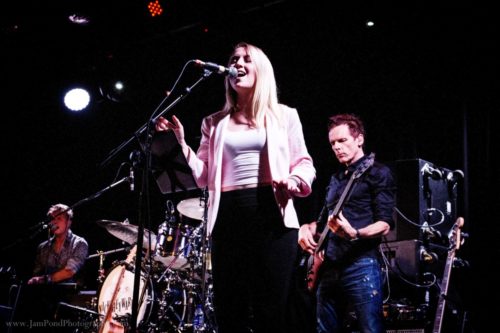 “I’d like to introduce you to Charlotte Churchman (backing singer). I thought there would be a lot of couples here tonight, so we needed something for the blokes to look at.” 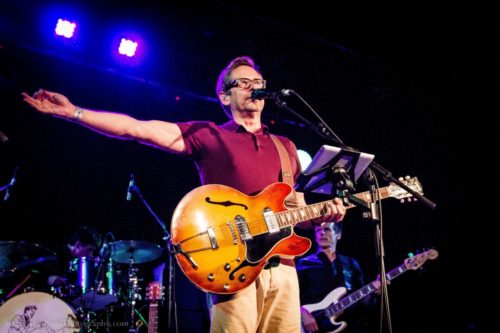 (On introducing the band, an aged man climbed onto the stage from the crowd) “And this is…Dave…who is our new lead dancer.” 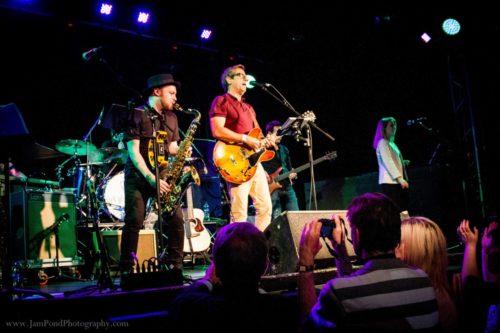 (When one of the crowd shouted for Take this Situation, which they had played earlier) “This is a modern world – I’m happy to do retakes for people whose phones didn’t work the first time/” 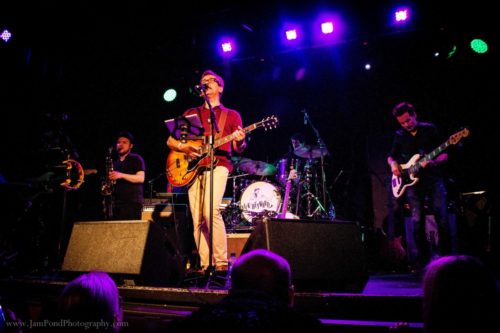 “This venue is like a school hall. It feels like we are on the set of Back to the Future.” 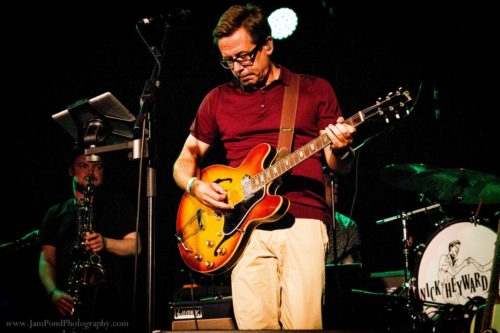 “This is our new single ‘Perfect Sunday Sun’. I know that I said that ‘Baby Blue Sky’ was our new single, but things move so fast. I’m just going to keep releasing singles tonight until one sticks.”

Marcus Jamieson-Pond is one of The Revue’s contributors based in London – see www.jampondphotography.com/gigs for other images

Adrian Gibson Music Promotion puts on events throughout the UK including regular gigs at 229 The Venue. 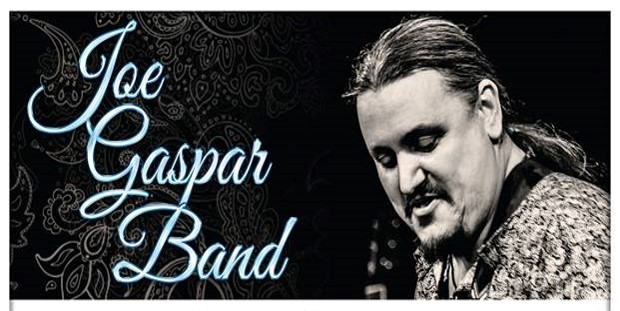