Summer brings with it a few favourites like lazy days on the beach, the smell of ice cream waffle cones in the air, and the famed 3-day Osheaga Arts & Music Festival. August 4th to 6th, 2017, heralds the arrival of its 12th installment, and it brings music lovers from far and wide to Parc-Jean Drapeau on Ile Ste-Hélène. Having garnered over 135,000 attendees in previous years, it’s a music and arts showcase that has found popular favour. The festival includes six stages (River, Mountain, Green, Valley, Trees and Island) hosting a multitude of international acts. Doors open at noon and music goes well into the evening, mostly ending by 11pm. For those that still want more, throughout the city there are Osheaga Presents events including both pre- and after-parties to extend the excitement.

Headliners for this year include Lorde, MUSE and The Weeknd. Consider these suggestions as a few other opportunities to tempt you to arrive early and soak up all the magic and music Osheaga offers. Do note that Osheaga has a temporary site alteration this year, as the typical site is being refurbished, so there’s a 10 min walk away from Parc Jean-Drapeau metro to the new setting.

Named for a small town in Oregon where their grandparents reside, the Closner sisters are an indie folk/pop group with voices that just make you stop in your tracks to listen. Fellow Revue staff Hollie reviewed their latest album, and explains more elaborately what makes this trio of ladies stand apart.

Quoting Ben of The Revue, “she’s without hesitation one of the great singer-songwriters of her generation, and her live performance is something to behold.“  Take his word that it’s a do-not-miss performance.

Montreal-residing singer-songwriter Leif Vollebekk recently released his third album Twin Solitude, now shortlisted for the 2017 Polaris prize and an album we proclaimed as “remarkable”. About to head on tour in Europe, catch him at one of the remaining few dates on this side of the pond.

Infuse your Saturday with the melodic offerings of the English quartet Temples. The group’s sophomore album, Volcano, marks an evolution from their debut psychedelic sound in Sun Structures, and is most definitely worth a listen. Give a gander to our First Impressions to know why.

If you are looking for some rock to rev you up midday, this is the band to see. With four studio albums to their credit and with the recent release of their live album Unpeeled, these Kentucky gents have the music to move you and no shortage of stage swagger.

After a five-year break, Canadian musical collective Broken Social Scene recently released Hug of Thunder. Though most definitely worth a listen, as our recent album review encourages, don’t miss an opportunity to see them perform live because who knows when they’ll tour again (let alone release another album).

Infuse your Sunday with summertime songs via the indie-rock group Whitney. Consisting of some of the previous members of the now defunct Smith Westerns, their 2016 initial album, Light Upon The Lake, is sure to make your smile shine.

Long Island pop/rockers The Lemon Twigs are a good bet to add a terrific twist to your day. This youthful group, featuring multi-instrumentalist brothers Brian and Michael D’Addario, bring a certain zest to their music and live shows that is not to be missed.

If a little American indie-rock is to your liking, then check out the Californian duo Foxygen. With numerous albums under their belt, including 2017’s Hang, they have a catalogue that spans from psych-rock to the flair for theatrics. Make your way to scène verte to get an opportunity to breath it all in.

See you at the festival! 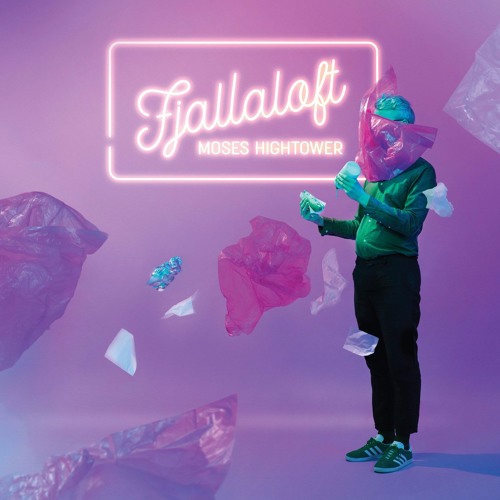 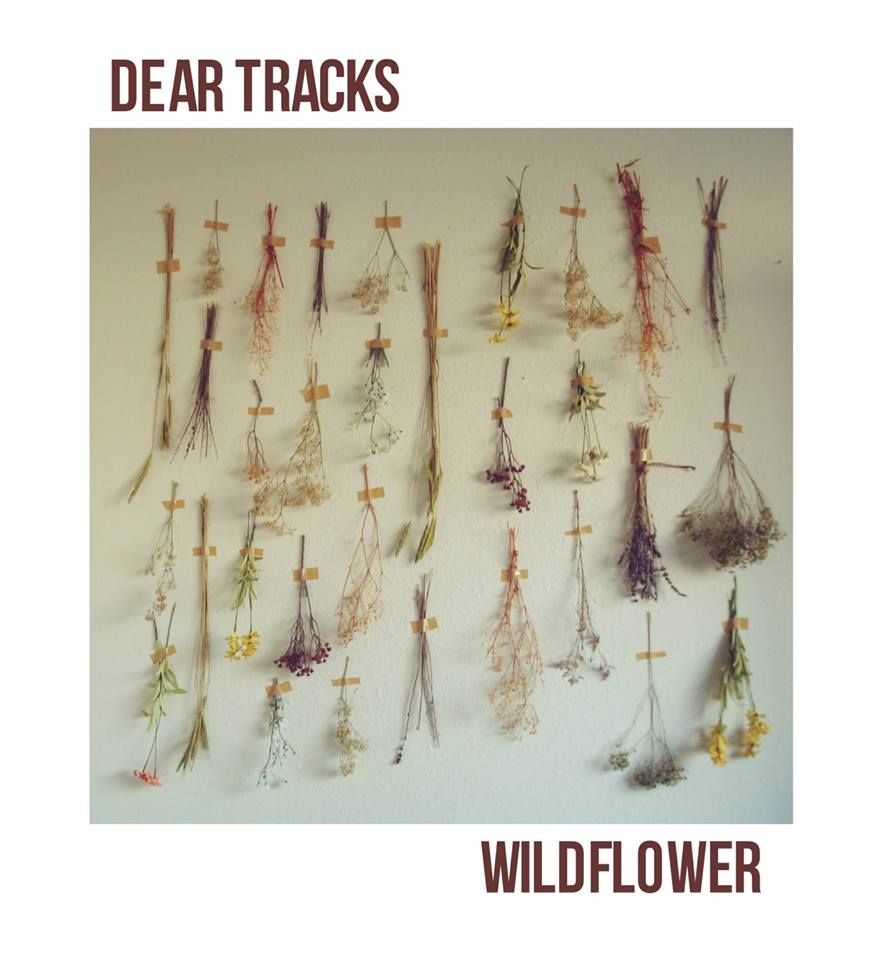 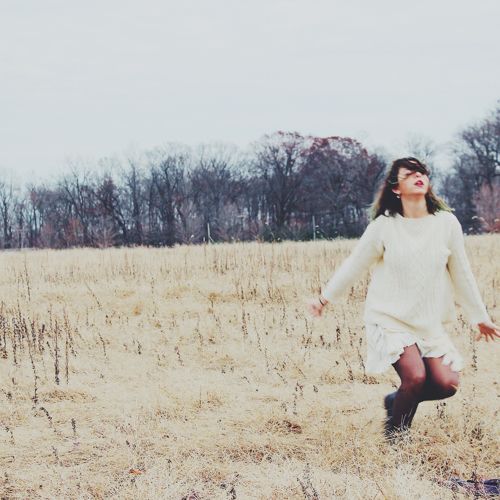