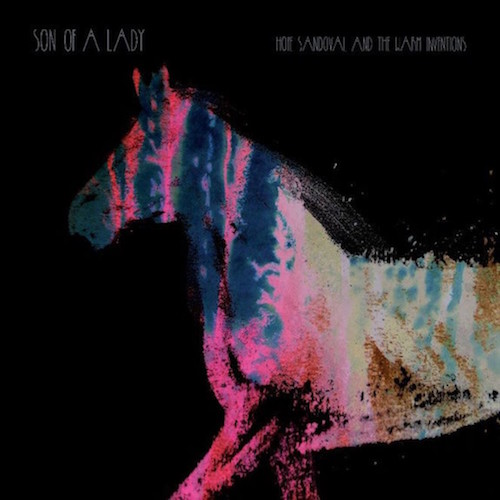 The Melodic Tonic August 16th edition is a sumptuous sonic feast of genres. From ambient, Americana/folk, electronic, gospel, punk-pop, and shoegaze, these songs will both energize your heart and quiet your mind. Featured artists are from Canada, England, Iceland, Norway, and the U.S. 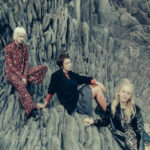 Back in March, emerging English/Icelandic pop-punk trio Dream Wife blew us away with their “Somebody” single. Now they’ve outdone themselves with the release of “Fire” from the upcoming EP of the same name.

“Fire” is explosive from the start, and the heat only gets hotter with each second. Frontwoman Rakel Mjöll takes control with her powerhouse vocals; Alice and Bella add breezy charm with backing vocals that are in stark contrast to the fierceness of their guitar and bass work. Together the trio turn a choppy pop-punk gem into a dazzling scorcher. There is one reason why critics across the globe are paying attention to Dream Wife: they’re the real deal. Their music is powerful and raw – in other words, it’s exactly what the world needs right now.

The Fire EP is due September 29 from Lucky Number with pre-orders here. It includes three remixes of “Fire” plus their previously released “Somebody” single. Their autumn European tour kicks off September 20 in Germany. 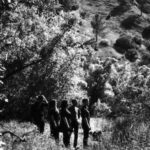 When you imagine a Venn diagram of music genres, gospel often sits in between blues, folk, rock, and soul for an obvious reason. Those genres are built upon a shared foundation of passionate delivery of a message through song. In the case of Los Angeles-based Eagle Rock Gospel Singers, their sound draws liberally from the wells of every genre. They’re soulful yet they rock. They’re Americana yet they’re bluesy. They’re all of those things and yet they still have a gospel element. But this is more akin to the fire and brimstone intensity of Algiers than a quiet Sunday church service. That’s just one reason why “Haunted” is a song that will stir the souls of the devout and atheists alike.

If you need more reasons (and, let’s face it, you won’t), just crank this tune for an instant mood boost. It will lift your spirits in the best kind of way.

“Haunted” is from their latest LP, No Glory, which is out now. You can get it on Bandcamp and iTunes. 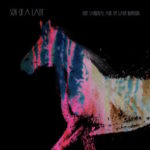 Last October we swooned over the “supremely sensual” single “Let Me Get There“ from Hope Sandoval & the Warm Intentions. Little did we know that less than a year later she would treat us to something just as gorgeous. This week she shared the latest from her upcoming Son of a Lady EP, the modern lullaby “Sleep.” Few voices in music produce the languid tones of the former Mazzy Star singer; few songs in 2017 will have the cashmere caress of “Sleep.”

“Sleep” is deeply hypnotic and oh so lush. In her elegant and understated way, Sandoval maintains a whisper-like tone as a xylophone chimes along with acoustic guitar accompaniment from Colm Ó Cíosóig (of My Bloody Valentine). “Weep, weep / until your well runs dry,” she utters on a verse. You may feel moved to tears as this song draws you in for a comforting embrace. Hope Sandoval is the antidote to stress we all need.

Son of a Lady arrives September 15th from her Tendril Tales label. It includes an acoustic version of her Kurt Vile collaboration (“Let Me Get There”) along with two other tracks. You can pre-order it from iTunes and Amazon. Her 10-date US tour begins October 8 in Sonoma, California. 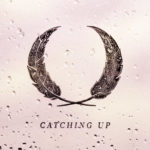 If you don’t already know Birds of Bellwoods, take note: these guys are the next big thing in indie folk. It won’t be long until they’re wowing crowds at Newport Folk Fest, Americana Fest, and Ottawa Bluesfest. Why? Because anyone with functioning ears will be moved by their warm, textured harmonies and dynamic sound. Just one listen to their new “Catching Up” single proves why Birds of Bellwoods have been nominated for (and won) multiple music industry awards in Canada. Fans of harmony-driven Americana/folk-rock (think Darlingside, The Strumbellas) now have a new group to start obsessively following.

“Catching Up” is available now on iTunes. Look for it on their forthcoming Victoria album that will (hopefully) arrive later this year. Until then, Canadian fans can catch their upcoming live shows with details here.

RIYL: The Wombats, Team Me, Of Monsters and Men 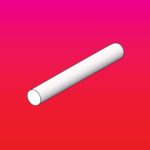 Prepare to be dazzled by the electronic pop spectacle that is “Hourglass” from Norway’s Imitating Aeroplanes. The duo of Tord Øverland Knudsen (The Womats) and Marius Drogsås Hagen (Team Me) bring their combined talents to this uptempo anthem for the modern era. Raise your hand if you need reassuring lyrics like these in your life right now:

“There’s no need to panic / I can assure you that”

Their optimism is as contagious as the track’s shimmering synth flourishes. The song is inspired by a character in Japanese folklore who emerges from an underwater adventure to discover himself living 300 years in the future. This fantastical tale provides plenty of lyrical exploratory options, and Imitating Aeroplanes succeed at pairing that vivid imagery with equally vibrant tones. The music itself is invigorating. But combine that with reinforced messages about remaining optimistic in uncertain times? This is a winning combination.

Planet Language is out September 22nd via Propeller Recordings with pre-orders here. 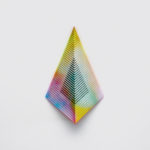 One of the most anticipated albums of 2017 arrives in less than two months. Sure, this has already been a stellar year for music, but a new Kiasmos album is cause for celebration. With all the madness in the world, we need music that restores balance to our minds. That is exactly what Kiasmos does, as their newest single proves. “Blurred” is a perfect fusion of ambient with electronica that is as vivid as it is soothing. But what else can you expect from composer Ólafur Arnalds (of Broadchurch soundtrack fame) and electronic artist Janus Rasmussen?

You owe it to yourself to escape into the gorgeous soundscapes that Kiasmos create. Let the gentle piano and strings calm you while the understated rhythms center your focus. It’s easy to let the world interrupt your calm; take it back with this beautiful five-minute masterpiece. “Blurred” even exceeds the “evocative and stirring” single “Swept” that we shared in 2015.

Pre-orders for Blurred are here ahead of its October 6th release via Erased Tapes. 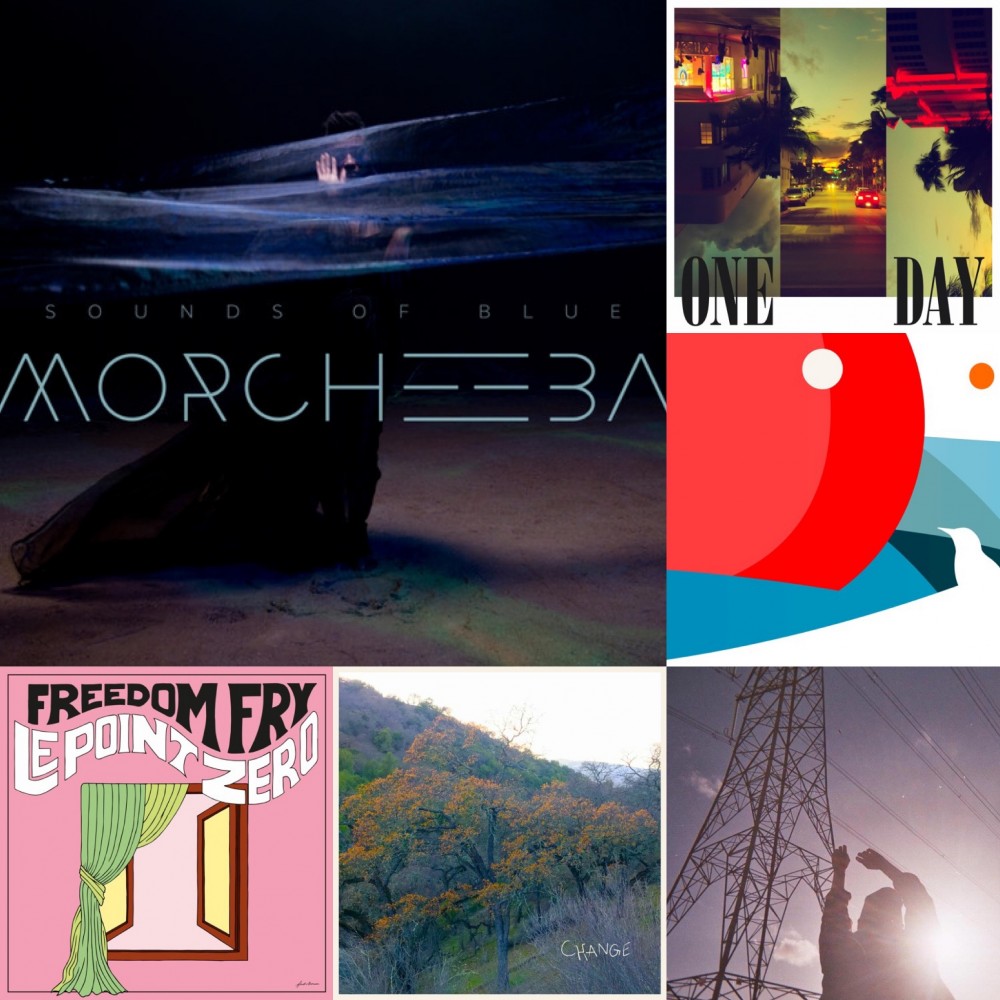 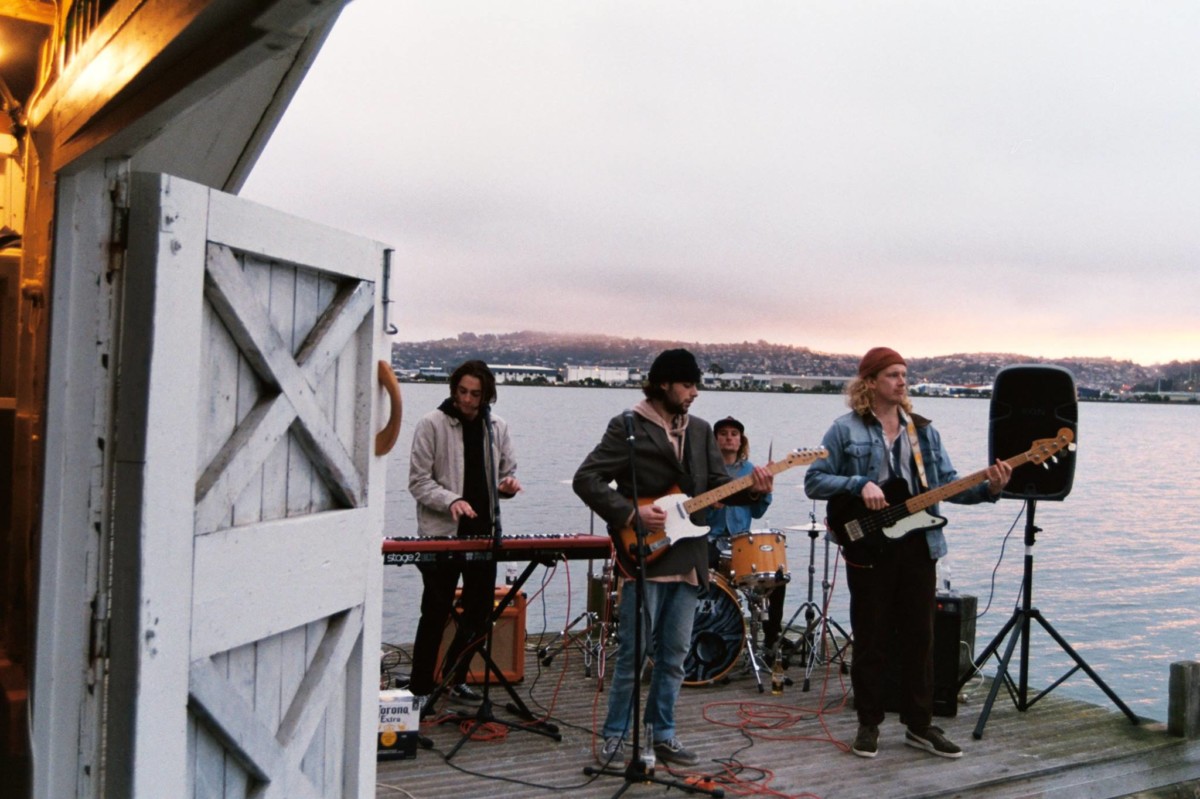