Mermaidens have long represented beauty, grace, mystery, and even desire. Daryl Hannah portrayed a mermaid in the movie Splash, and Disney’s The Little Mermaid is an all-time classic. Even the mythological gods Neptune and Poseidon have been depicted as mermen, revealed as powerful entities from a different realm. But for Wellington-based trio Mermaidens, they’ve taken their namesake, put it in a blender, and completely deconstructed it on their fascinating album, Perfect Body.

Perfect Body is anything but a fairy tale. Beneath the veneer of their methodical mix of post-punk, psychedelic, and witch rock, the record is rather a brilliant piece of sociological, anthropological, and psycho-analysis of people living in a changing world. It is a concept album about how privacy has become a forgotten ideal, pleasure can be achieved more readily through impulse, and pressures from those we know and those we do not are all around us. Unless one goes completely off the grid, we’re all prisoners of this new era.

For some people, they are the desires of others, which the band articulates on sinister “Satsuma”. The guitar bursts with a ’60s film-noir spy thriller edge while the rhythms throb with the mysterious pulses of a dungeon’s dark confines. What is to be found is just one person watching and manipulating us, and in the process, stealing our innocence. “You were sweet like satsuma / When I peeled you off and split you in two”, co-frontwomen Lily West and Gussie Larkin sing coldly.

In this new world, no one is safe; not even one’s physical attributes can spare the inevitable. Through the hazy, trembling rhythms of the brooding title track, West sings with a deadpan delivery, “Your perfect body won’t save you now / everyone will fall down.” This is a world where animalistic characteristics have overtaken human ones. And like in the animal kingdom, domination and authority still are the orders of the day. The solemn, PJ Harvey-esque “Smothering Possession” reveals one’s need to control everything and everyone. As the song deliberately paces along with a harrowing yet captivating approach, West masterfully describes how some must rule like a god to achieve pleasure.

A Twilight Zone feel circulates in the mesmerizing “Sunstone”. This number is essentially four songs in one, as it moves from a sultry vibe to a hard, relentless energy then to a heavy melodic darkness to its final hypnotic groove. The song is the entry into the dark confines of our mind where our deepest secrets and desires exist. Mermaidens ask us, do we act upon them or let them sit idly?

“Fade” provides the album’s tantalizing closer. Less sinister and fantasy-oriented than the other tracks, “Fade” is highly introspective. It starts off like a dream, as Mermaidens capture the feeling of a lost soul trying to understand her place in this convoluted world. “I don’t have a sense of what is right in this place”, the band tells us. As the song intensifies into a gothic, post-punk rocker, the person is quickly taken away, fading into a deep sleep that has already taken so many others. Is this place pleasure? Is it pain? Whatever it may be, it is not some fantasy but a new reality that we all are encountering today. Thanks to Mermaidens, we are just opening our eyes to realize what is before us.

Perfect Body is out now via Flying Nun Records. It is also available on Mermaidens’ Bandcamp.

The band is comprised of Lily West (bass/vocals), Gussie Larkin (guitar/vocals), and Abe Hollingsworth (drums). They’ve commenced a mini-tour across New Zealand. This weekend, they’ll be in Christchurch and Dunedin. On September 1st, they’ll be in Auckland before returning home the following day for a gig with label mates The Courtneys. More information here. 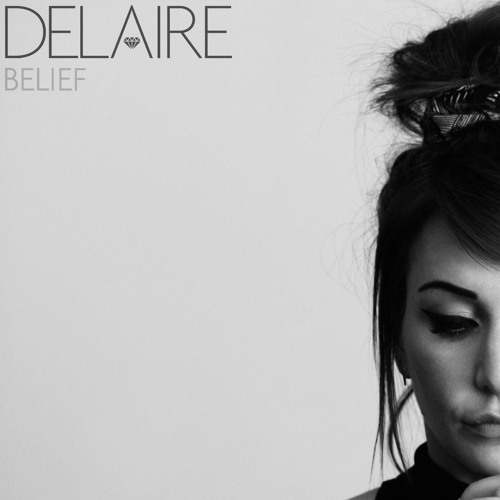 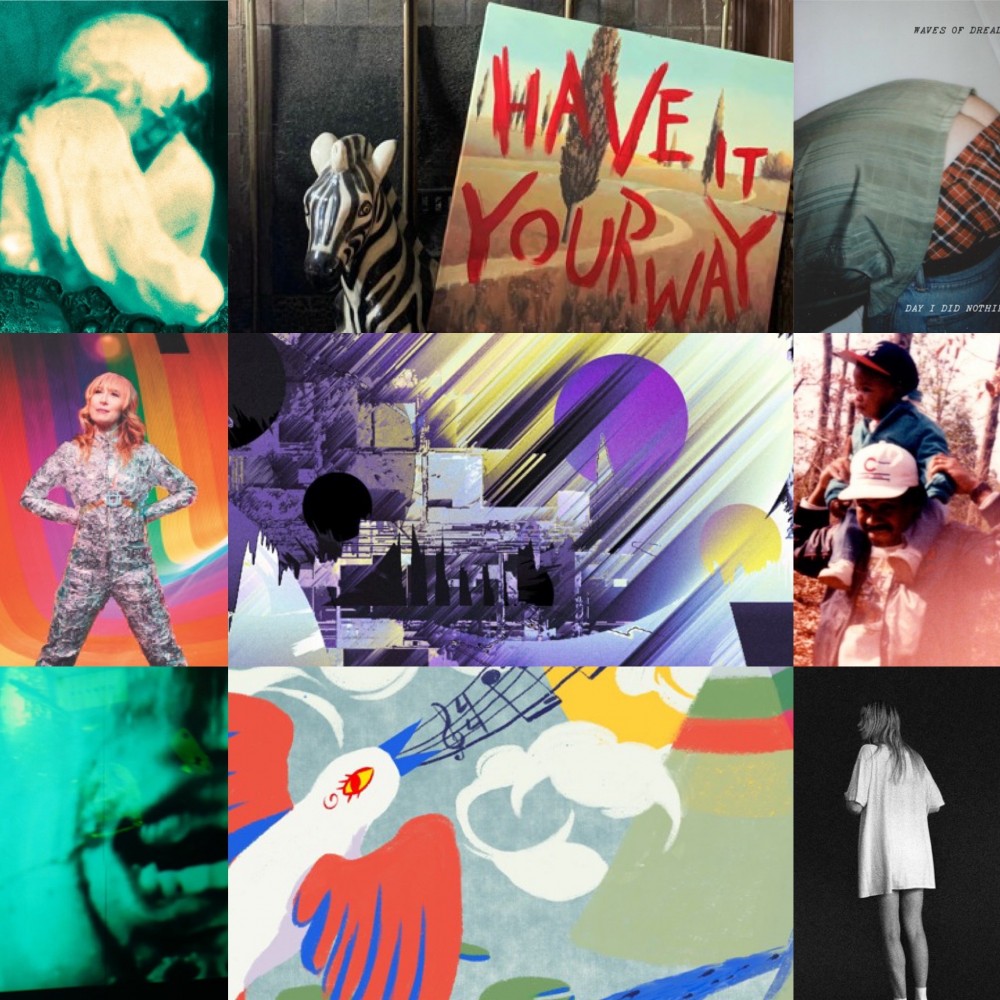