Hearing it live is even better. Fresh from the airport by the sounds of their tales, the Californian duo headlined a night of grunge at Epic Dalston.

As soon as the women got on stage, the crowd zoomed to the front of the four sides of the 360-degree stage. It’s a strange concept as three sides of the stage only really get to see the backs of the artists all night, but it’s good in that you feel close to the stage whichever side you’re on. 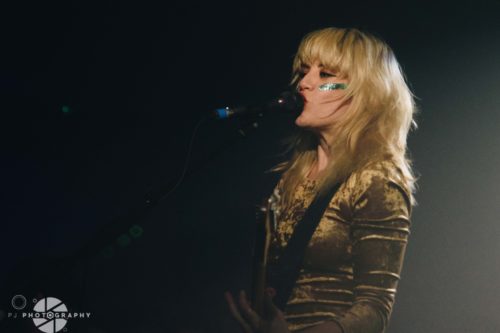 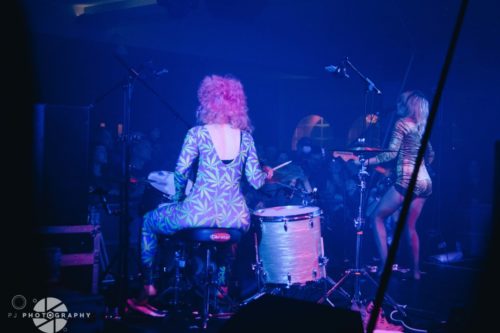 Deap Vally are on a short tour of the UK, dates are available here. Don’t miss them!

This was the first of five gigs in five days for Baby in Vain, as they look to establish themselves in the UK. Appearances at Leeds and Reading Festival on top of the release of their debut album, More Nothing, should do the job if their performances are anything like they were at the Fluffer Pit Party. The Danish trio hammered through their gritty songs as the atmosphere built up in the venue. Vocalist Andrea’s dynamic voice was one of the highlights of the night. 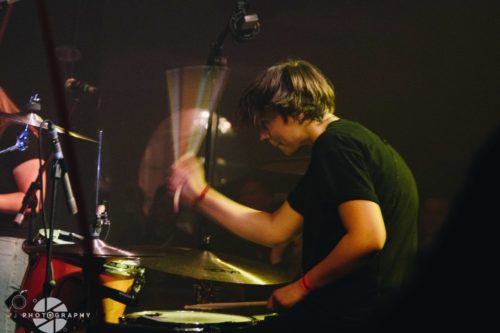 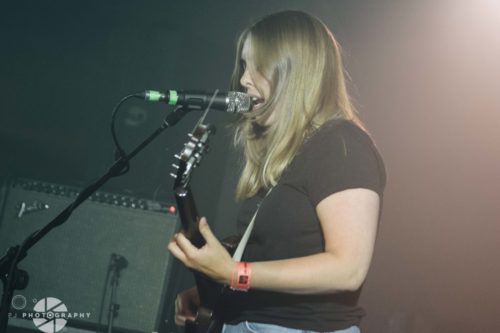 More Nothing is available on iTunes and Spotify now.

It was a crowded stage with the five women of Yassassin all facing in to each other for their set. They opened the night fantastically with their blazing mix of punk-rock and alt-rock.

The women are very mobile, trying their best to get around each other and to other parts of the stage. I’d like to see them play again on a normal stage setup, but even this night I could have happily heard them play all night. They’re gaining a solid reputation, and I can only see them going from strength to strength after this brilliant performance. 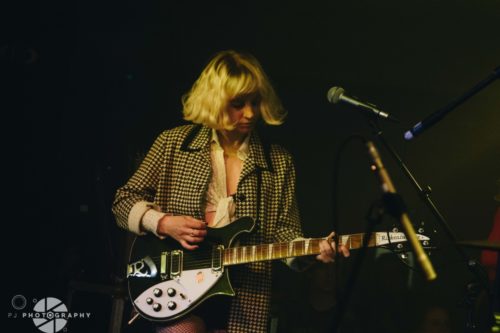 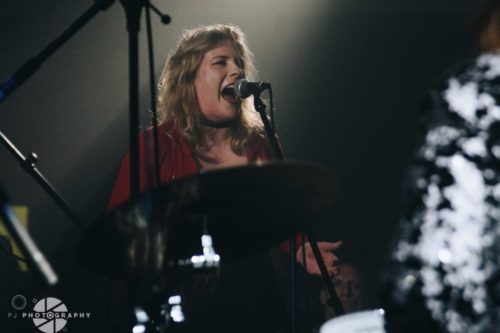 Yassassin are appearing around the country in October, and they will launch their debut EP at The Waiting Room on October 12th.

Fluffer Pit Parties have a string of gigs lined up with limited tickets available still. Check their site out for more details. 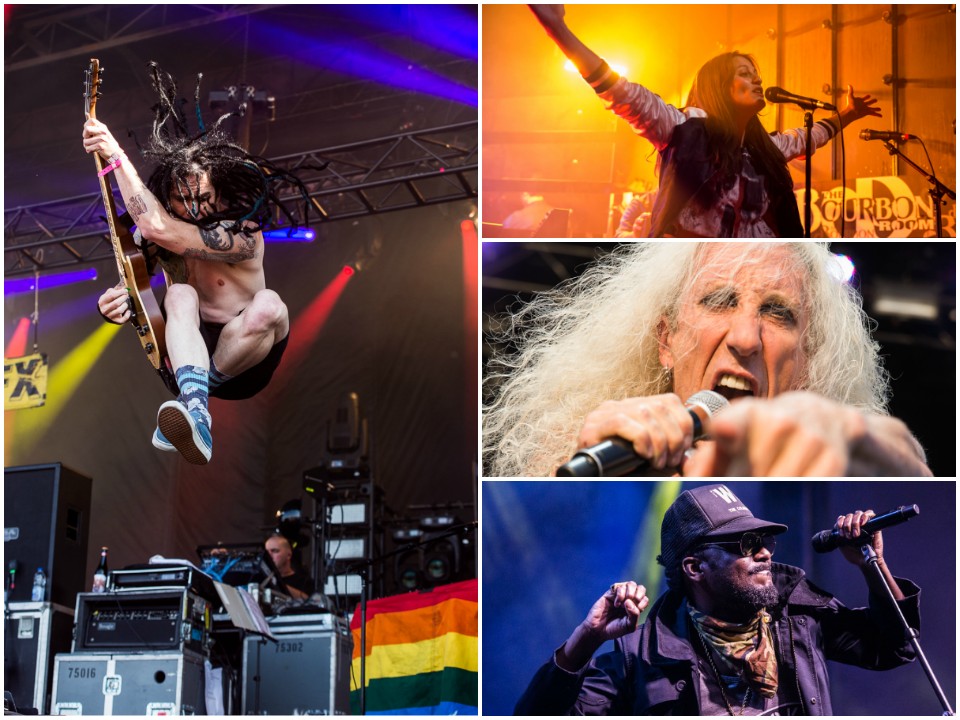 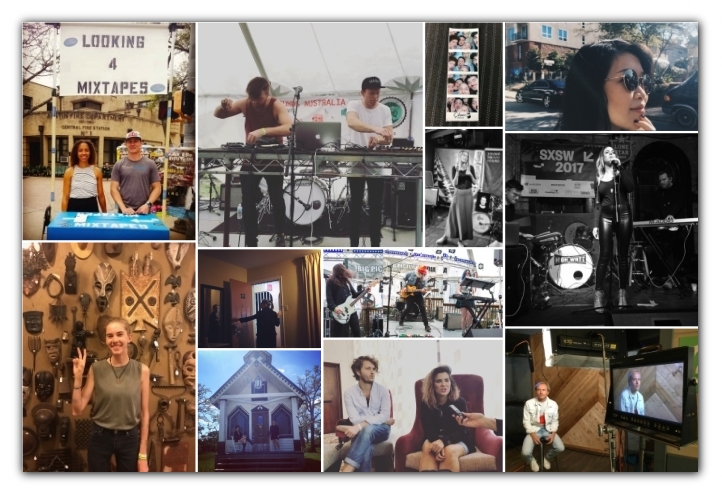