The six singles on today’s Melodic Tonic range from the sublime to the super-charged. Featuring artists from England, Iceland, Italy, Scotland, and the US, this playlist is a feast for your ears. Let’s kick things off with an emerging young artist we have recently come to love. 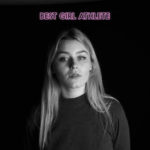 “A lovely gift with a bitter twist.” Those words from Best Girl Athlete’s newest single “Baby Come Home” describe this song perfectly. Eighteen-year-old Scottish singer Katie Buchan takes this shimmering gem of ethereal pop and injects a surprise bridge courtesy of rapper Jack Hughes. Those musical twists are nothing unusual for this talented artist. When we shared her “In Your Head” single last month, we discovered her penchant for fusing soulful elements into her music. She wowed us then and continues to impress us with this new single from her forthcoming self-titled album.

Get to know Best Girl Athlete now. With one listen you’ll understand why she is championed by the likes of British musician/producer Richard Hawley and Simone Felice (The Felice Brothers). She is an emerging star destined for greatness, and “Baby Come Home” will make you a fan.

Best Girl Athlete arrives October 2nd via Fitlike Records. You can pre-order it from Bandcamp. 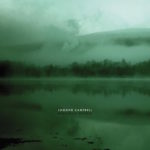 Scottish indie folk-rock singer Lomond Campbell has been on the UK music circuit since forming experimental pop collective FOUND back in the early oughts. Now the troubadour with a poet’s soul is about to see his 2016 album Black River Promise re-released on treasured indie label Heavenly Recordings. If you’re asking what makes the album worthy of a second release, the answer is simple: “The Lengths” proves why Campbell is one of Scotland’s best (and underrated) artists.

Campbell is a folk storyteller whose style falls into the Americana genre, though “The Lengths” has a brighter tone than those on the more country end of the spectrum. This isn’t hangdog, beer-drinking fare. Rather, Campbell imbues this tune with a campfire intimacy akin to Lord Huron or Tallest Man on Earth. His vivid imagery (singing about running his tongue over a broken tooth) and the gorgeous strings that were recorded in an ancient castle draw you in and keep you mesmerized.

Icelandic artist Úlfur Hansson – aka Úlfur – might be a new name to you, but this rising star is beginning to make his name known outside Europe. His music defies classification because the New York City-based composer blends ambient and electronic layers to create some of the lushest experimental sounds you will ever hear. His new single, “Fovea,” greets you with the softness of a gentle ocean breeze. Then it surrounds you with delicate yet dazzling textures akin to a fusion of Bon Iver and José González.

Close your eyes when you listen to this song. Let its graceful tones dissolve your stress and lift your spirits. “Fovea” evokes harmonic natural beauty, so it’s easy to find yourself inhaling calm with each note. Perhaps the sunny tones are the result of Úlfur’s college days in California? Or maybe his prior collaborations with Jónsi (of Sigur Ros) helped inspire this number? One thing is certain: “Fovea” has magical, meditative powers.

It’s from his upcoming Arborescence album that’s due next month from figure eight records.

RIYL: The Jesus and Mary Chain, Slowdive, The Vaccines 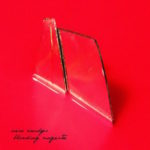 Brace yourself for a storm of swirling, psychedelic shoegaze courtesy of Italian band New Candys. “Excess” from their upcoming third album, Bleeding Magenta, features dense sonic textures that channel the brooding energy of The Jesus and Mary Chain and My Bloody Valentine. This song is stunning.

From the first notes, you know you have discovered something amazing. The guitars churn while the driving percussion steers the song into hypnotic realms. The hooks here are massive, so it’s only a matter of time until New Candys take their rightful place alongside their shoegaze/psych-rock inspirations (Slowdive, MBV) as masters of the genre. This band has been perfecting their sound since forming in 2008. All those years of hard work are evident on this stunning track.

Bleeding Magenta arrives October 6 via Fuzz Club Records with pre-orders from the band’s website and the label.

Nurses – “In the Mirror” (Portland and Los Angeles, USA) 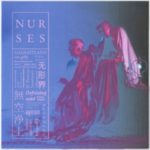 It’s been a while since Nurses dazzled fans with a full album. The experimental pop duo of Aaron Chapman and John Bowers will deliver a follow-up to their 2011 Dracula LP next month. The first single from Naughtland has us forgetting about that six-year wait.

“In the Mirror” opens with syrupy, languid tones that transport you to a hazy dimension. Psychedelic pop waves wash over you as they convey a message that sums up how most of us are feeling these days. The world is a crazy place lately (perhaps more than ever), but Nurses offer this anthem of strength. It speaks to the vigilance required to survive in uncertain times:

Indeed no one is going to take anything away from this duo. They are flying solo with this new album and plan to self-release it October 6. Check their social media links in the coming weeks for pre-order info, or find their previous albums here.

Their album release show is Halloween night in Portland, Oregon.

Trudy and the Romance – “Is There a Place I Can Go” (Liverpool, England) 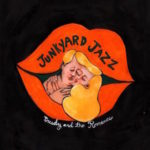 Since we discovered Liverpool trio Trudy and the Romance last year, we have been smitten with their retro-inspired sound. We praised their first single (“My Baby’s Gone Away”) for its therapeutic magic last October; their newest offering packs even more charm.

“Is There a Place I Can Go” is a nearly five-minute dose of swagger wrapped in a soft, dreamy package. It’s built upon the same ‘50s-era doo-wop foundation as their earlier songs, only this one is more expansive. Frontman Oliver Taylor croons like the love child of Elvis and Frank Sinatra at times, making this tune impossible to resist. Meanwhile, the backing harmonies will have you floating on a blissful cloud.

Look for this song on their forthcoming Junkyard Jazz EP that arrives November 17 via Blah Blah Blah Science Records (B3SCI). You can pre-order it from the label and iTunes. 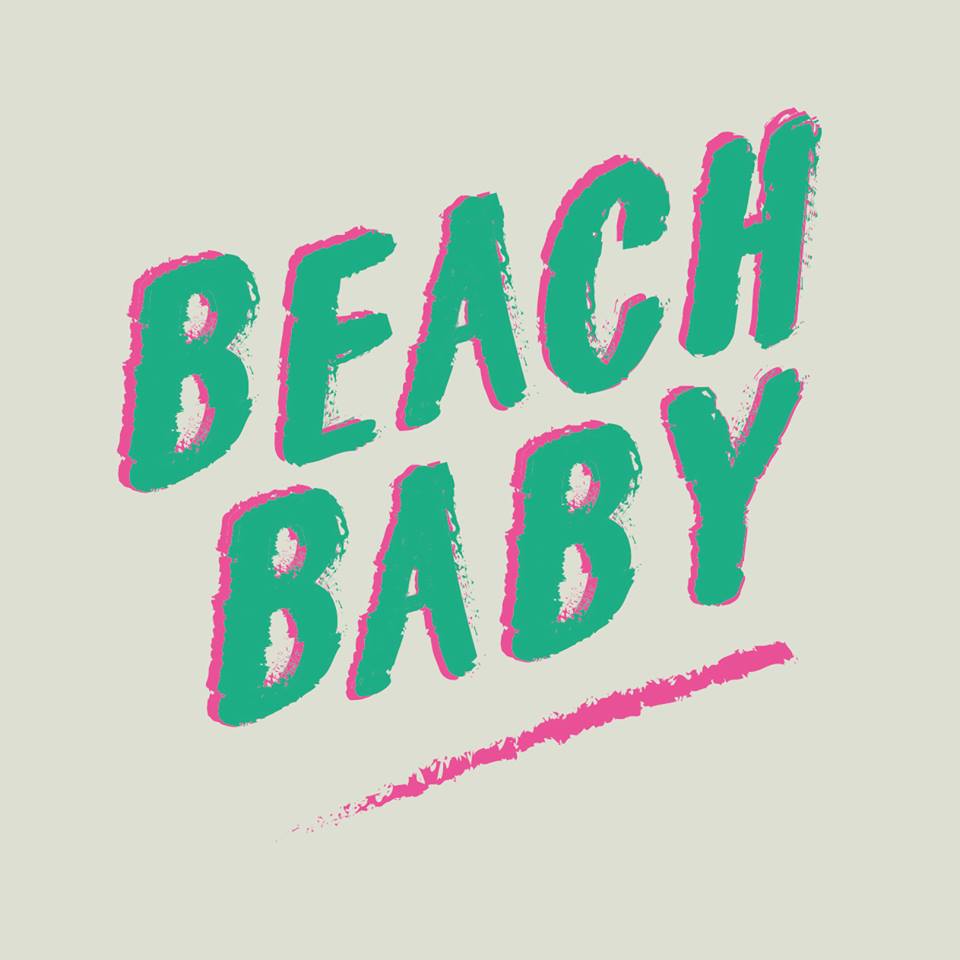