Last summer, Frightened Rabbit were in the midst of a worldwide tour in support of their critically acclaimed album, Painting of A Panic Attack, which graced “Best Of” lists across the globe including our own. They were a band riding a massive wave of momentum. Their performance at Newport Folk Festival last year was one of the most talked about moments of the three days, a rare feat for an indie rock band at a festival whose audience prefers more mellow fare.

In August of 2016, the future of Frightened Rabbit suddenly became a question. The band took an unexpected break from their tour in August after frontman and principal lyricist Scott Hutchison revealed his struggles with mental illness, and on Twitter said goodbye to the band. Here was a band that should have been on top of the world, but as Hutchison told Jonathan Geddes of The Sunday Herald in August of this year this wasn’t the case. Fast forward thirteen months, and Frightened Rabbit have returned and in spectacular fashion.

In the wee hours of the morning of Friday, September 15th, they presented a gift in the form of a EP, Recorded Songs. The three new songs reveal a band that sounds rejuvenated and re-energized. But most importantly, a redemptive quality resonates in every single song, especially on the final tune, “Rained On”. The song begins with an eloquent melody before rising to a euphoric ending, enhanced by Hutchison’s stirring lyrics:

At the end of this song Hutchison shares, “I don’t plan on feeling empty for any longer than I must.” This declaration alone makes the song an instant classic in their repertoire.

The EP’s most surprising offering features their 2016 tour opener, Julien Baker. The American indie singer-songwriter’s vocals blend beautifully with Scott Hutchison’s for the intimate “How It Gets In.” Not since Glen Hansard and Marketa Irglova has a duet rendered us so speechless. There is a tenderness to this ballad that takes your breath away. Their acoustic guitars steer the melody with understated grace, so that their harmonies shine. The song’s message is equally engrossing, as the two sing about love and vulnerability and how anything and everything can wound us. Sometimes bandages can amend our injuries, but often the wounds are not present.

“Roadless” is the record’s opener, a tune that proves why Hutchison is one of music’s most underrated songwriters. His lyrical imagery is especially vivid here, as he offers introspective glimpses of his and the band’s long journeys.

“I turned off the road
because I was bored.
Because I was empty
and we all need filling up.
I’d been running on petrol fumes
And enough was not enough.
So I walked
Heel to my toes
On the wire between carefree
And not caring at all.”

These three songs are stunning in their simplicity. Gone is the fire of the last album’s scorching anthems (“Get Out” and “Lump Street”); in their place is a collection of stately tunes full of wisdom borne of road-tested introspection. Of a band that has been through difficult times but together have overcome them. At times, the songs echo the pensive edge of The National, especially the finely-honed instrumentation. Even though Recorded Songs is just three songs, it reveals Frightened Rabbit are at the peak of their career. It reflects a band ready to take on all newcomers and reclaim their position as one of indie’s great groups.

Recorded Songs is out now, and it can be streamed on Spotify (or below). Frightened Rabbit return to the US next week to tour with Broken Social Scene. Their three-week stint begins September 22nd in Atlanta and runs through October 7th in Boston. Full tour dates are here. 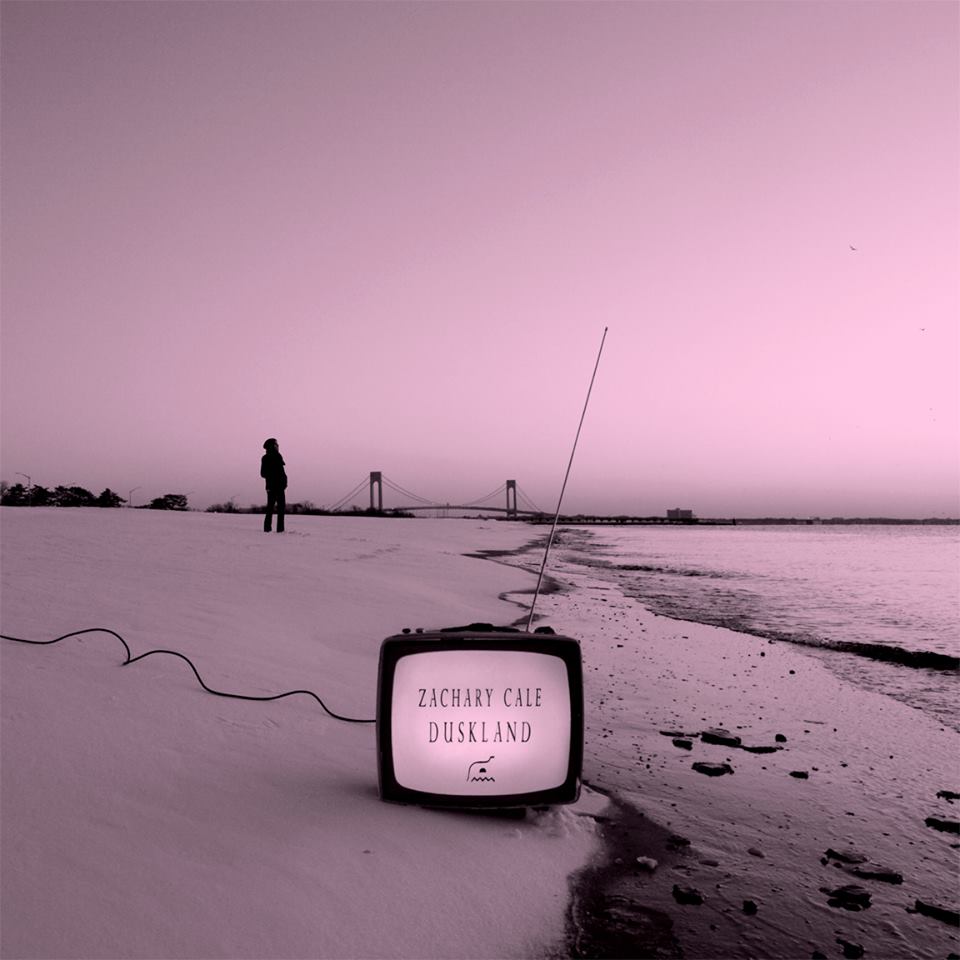