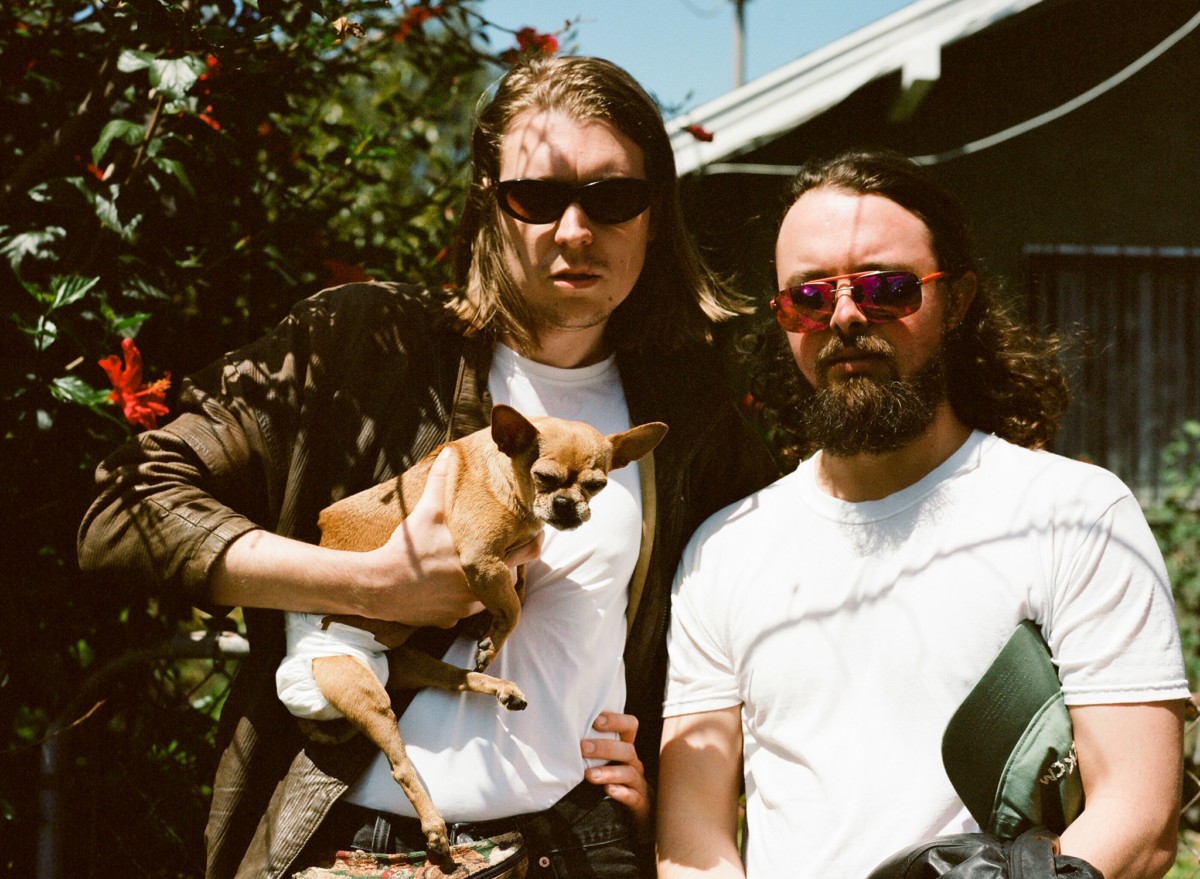 What would it be like to have a drink with Alex Cameron or even to spend a day with him? Would he be like one of the testosterone-filled characters he has created on his catchy, imaginative, albeit slightly creep new album, Forced Witness, or would he be the complete antithesis? Whatever the answer, there’s no questioning the creative brilliance of the Aussie pop crooner.

On his sophomore solo LP, the Seekae member has created ten characters that range from the depressed to the misogynist to the love-stricken and masochistic. If this sounds like the sequel to the Quentin Tarantino classic Reservoir Dogs, you wouldn’t be too far off the map, except these dudes are more creepy than cool. The creepiness doesn’t really come out thanks to the ’80s-pop approach that spans each song. Consequently, instead of cringing at the thought of a guy who could be mistaken for Shallow Hal on “Country Figs” and lines such as, “The worst part about being homeless / Is waking up from a dirty wet dream/ With a lap full of cum and a head full of steam”, you’re left shimmying to the saxophone-driven disco-pop melody.

The two-timing, porn-addicted liar is the central character on “True Lies”. As the smooth ’80s synth-driven music circulates in the air, Cameron becomes the man who has created an alternate reality to escape his actual relationship. However, this place exists on the internet where he has met a woman with “beautiful eyes” and he logs in to see pictures of the “hottest barely legal-aged teens”. This addiction is further fueled on the humorously titled “The Chihuahua”. Another groovy tune with a fantastic bass line, our sex-deprived hero seeks satisfaction by “chasing pussy online ’cause the dog’s feeling fine and he needs it”.

A Sunset Boulevard vibe percolates on the sunny tune “The Hacienda”, which prominently features the terrific saxophone work of Cameron’s long-time collaborator, Roy Molloy. This time, however, the main character is a sleazeball who is cheating on his wife with “this beautiful L.A. Jew”. Of course, he still desires her but only in a perverse way. Another scumbag is described on “Marlon Brando”. He’s the stereotypical alpha male who thinks he’s the envy of all. In this song, he spots the woman of his dreams, but she’s already with someone. He hears her partner call him a “faggot”, and he starts to lose it. Not only does he want the woman more now, but he also wants to inflict pain on the skinny schmuck. But at the end of the day, all he wants is to be noticed.

“So tell me something baby, tell me I ain’t fine
I feel like Marlon Brando circa 1999
I’m on one little darling, these pingers give me shine
You see me out here dancing bet you wish that you were mine.”

Cameron saves the ultimate dirtbag on the late-’70s pop growler, “Studmuffin69”. This guy is a misogynist to the nth degree who only craves one thing – women. In this case, his lover is “almost 17”. Since she’s young, he takes advantage of her. As Cameron crudely croons:

“With you girl
Ain’t no point in looking at the liquor store
With you girl
I find you looking for the cash in my top drawer
But I keep my money in the bank
Pussy in the bed
Liquor out of reach
Put a bullet in my head, I’m no closer
And then I find myself thinking of you.”

This is not to say Cameron is obsessed with creating stories of the vilest human beings. On the kitschy “Runnin’ Outta Luck”, he channels his inner John Hughes and shares an unexpected love story between a stripper and a hitman. Imagine Pretty Woman, Gross Pointe Blank, and Weird Science blended together. The groovy, infectious opener “Candy May” re-introduces Cameron’s failed musician persona first revealed on his debut, Jumping the Shark. Now our “hero” is slowly dying, and he longs to find his dear Candy May. But is she someone with whom he truly had a relationship or a porn star he watches online?

“She’s my sweet sweet Candy May
Got me stuck and I want to stay
But I never wanted to look sharp
Down the barrel of a broken heart
So I live with a deep regret
Of all I do on the internet
And I’m filled with a dirty white guilt
She’s a brown on her doily frills
She loves me still.”

“Stranger’s Kiss” is the album’s highlight. Featuring the incomparable Angel Olsen, this song is the best duet since Kenny Rogers and Dolly Parton teamed up for “Islands in the Stream”. Lyrically, of course, this isn’t the same type of love song the two country legends sang 30+ years ago. Instead, the storyline is more akin to the bittersweet self-destructive relationship between Nicolas Cage and Elisabeth Shue in Leaving Las Vegas. In the end, though, love does win.

“If it hurts, but it hurts
But I don’t wanna talk about it
‘Cause in my dreams, I miss you
And I wake up to reality’s bliss
All I ever wanted and all I ever needed is right here
In the stranger’s kiss.”

Cameron concludes the album on a relatively straightforward note, though the lyrics are anything but familiar. Like the perfect ending to an ’80s film, the synth-pop ballad “Politics of Love” recites the common refrain that love conquers all. But instead of riding on a white horse or saving a damsel in distress, our love-stricken protagonist envisions his lovers riding on an eagle or a dove. This image that evokes thoughts of Fabio on the cover of a romance novel, is apt for this wild ride of a record. Forced Witness is fun and entertaining, yet it is oddly dirty and creepy. As such, Forced Witness is full of laughs, but when it comes to a close, a good cleansing might also be in order.

Forced Witness is out now via Secretly Canadian. The album can be ordered or streamed in its entirety here.

Alex Cameron is currently on tour in the U.S., then he’ll make his way over to Europe. Tour dates are available here. 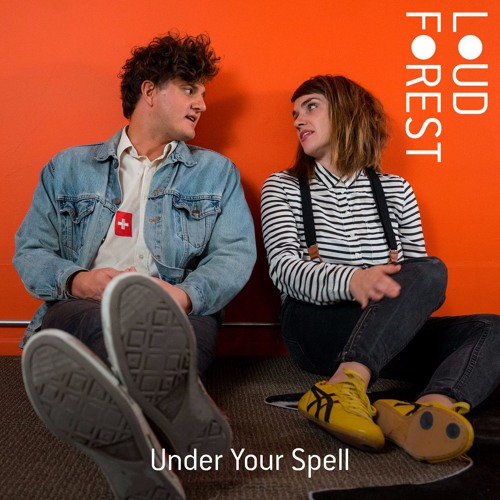 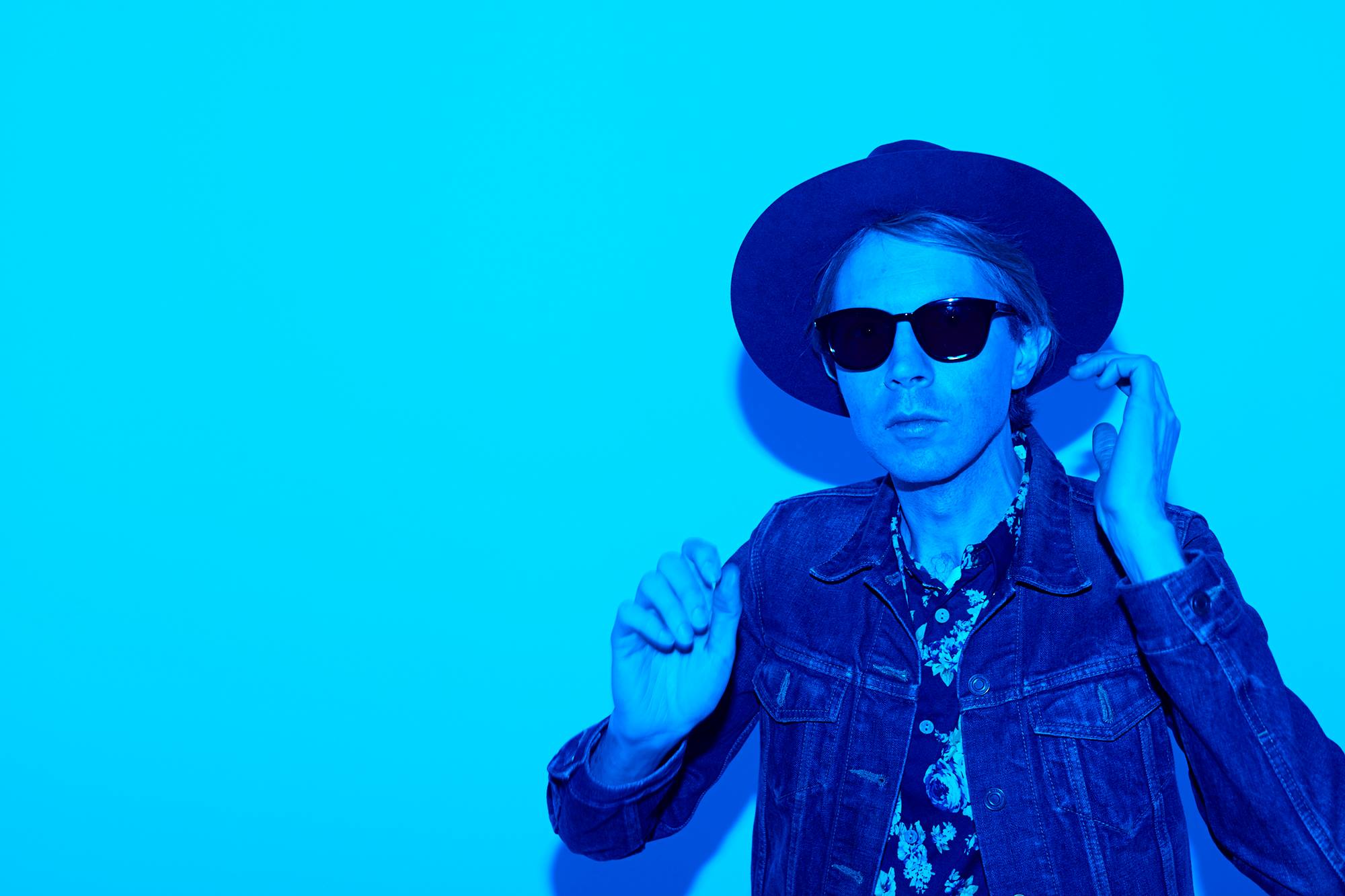