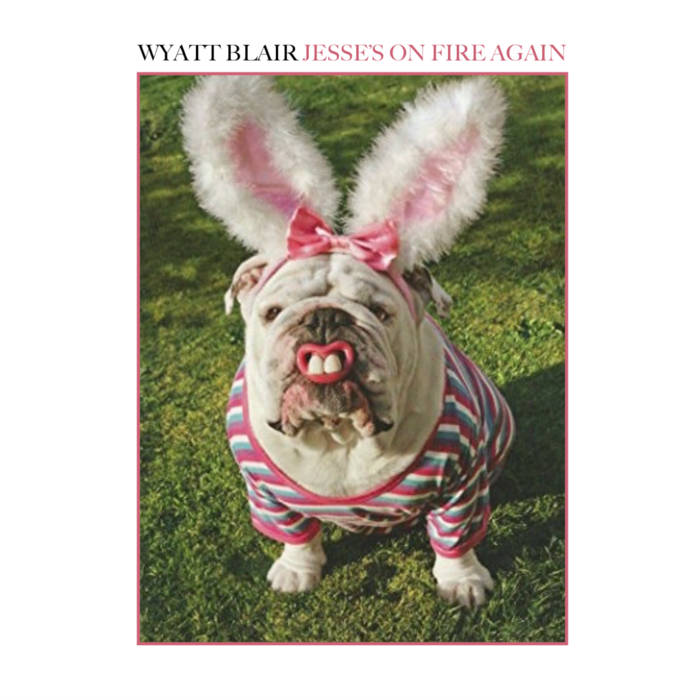 Melodic Tonic ’17 September 20th features another six songs, although from five artists this time. Two of the songs form an absolute epic. Sit back and take a sip fro this new music cocktail. 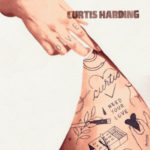 Last month we lost our collective minds over Curtis Harding‘s “Wednesday Morning Atonement” single, calling it “brilliant” and “pure gold” – but we should have saved those accolades for his newest offering. “Need Your Love” from his upcoming Face Your Fear LP reminds us why we first fell in love with him in the first place many years ago. The rollicking tempo and his soulful delivery make this the perfect song to crank for a feel-good jolt.

But where “Wednesday Morning Atonement” was a low-key soul lullaby of sorts, “Need Your Love” finds Harding channeling the exuberance of ’70s great Al Green and modern legends Future Islands and St. Paul & The Broken Bones. The bass and horns on this song have restorative powers! “I can’t get enough of your good stuff,” he sings. This line sums up exactly how we feel about this triumphant tune. Hit play, start dancing, then repeat until you feel superhuman. Trust me: it won’t take more than one spin.

RIYL: The Cars meet Vampire Weekend and The Broken Hearts 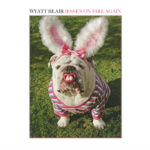 Take our advice before you listen to this song: make sure all beverages near you are properly sealed. You don’t want to have a latte seeping into your keyboard or gear shift because you became possessed by a sudden burst of crazed dancing. Wyatt Blair has that effect on fans. His new single “Jesse’s On Fire Again” will cause you to flail uncontrollably (picture Kermit on Red Bull and vodka) thanks to its retro synths and “Hey hey hey hey” chants are combustible. The opening notes ignite a spark that produces a pure adrenaline rush.

If you’re not familiar with his name, what you really need to know is this: the co-founder of Lolipop Records has an impeccable ear for catchy hooks. He’s got a knack for finding red-hot emerging artists (like his other project, The Broken Hearts) to promote. This time, though, his solo tune gets the spotlight. This song, plus the rainbow shebet glow of his 2013 debut album (Banana Cream Dream) and its follow-up, Point of No Return, are, to borrow an ‘80s song title – simply irresistible.

This song is available on his Bandcamp page via Lolipop Records. 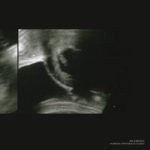 British rockers Palm Honey are having one hell of a stellar year. In February they released a concentrated dose of musical brilliance. (By concentrated, we mean that the four tracks on the EP Tucked into the Electronic Wave was short but oh so sweet “multi-dimensional epic.”) Then they toured with Sundara Karma and played some little festival called Glastonbury. Now they find themselves deep into overdrive with the release of another epic. The sprawling 7” single “Starving Hysterical Naked (Part 1 & 2)” is psychedelia writ large.

The first part sets the mood with eerie chimes that hint at something powerful headed your way. The “darkest depths” and “ghouls I can’t see” that they sing about are subtly sinister, a horror that lurks more than it pounces. Part two begins with playful riffs before erupting in parts sure to blow your speakers if you really crank it. This one goes to 11 but doesn’t bludgeon you with its strength. Instead, you’re simply pulled into the expanse and taken for a wild ride through places where darkness abounds.

This single is due September 29 and can be pre-ordered from United Records, Bandcamp, and iTunes. They play in London tonight; ticket info is here. 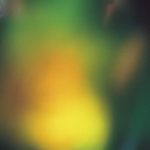 Rising alt-pop sensation Thomas Savage – aka Vilde – knows a thing or two about expansive spaces. Born in Australia but based in Sweden, former Kins frontman Vilde is a master of creating music so moving it transports you to a world somewhere between continents. It may even lift your spirits to another cosmic plane altogether. This is what we experienced last month with his “Stimuli” single.

His newest single, “Just Visiting,” is awash in sun-kissed tones that are mellow but far from sedate. This is a Technicolor dream with a soft focus, painted with hues from the palette of Alt-J and Bon Iver. You find yourself sighing when he sings “Am I a number in your book?” because it’s just so damn gorgeous. Prepare to take flight with this song, especially starting at the 2:10 mark. As the shimmering layers usher in a crescendo at the bridge, you feel chills ripple down your spine. The build continues a minute later when Vilde strips back the instrumentation while he sings of “regrets that you can’t have.” The only regret you’ll have about “Just Visiting” is that it ends while your heart is still soaring. But oh, what a rapturous ride it is! And perhaps it’s better to leave your spirits on a higher plane, because who really wants to come down from the feelings this song evokes?

Look for the self-released Study Dance when it arrives Friday on iTunes. 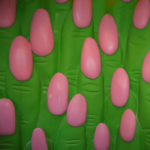 Summer’s final days are upon us, but you’d never know it when you hear this woozy, surf-rock gem from Los Angeles artist Will Sprott. The woozy, ’60s-era beach vibes of “My Mind” will send you sprinting to the nearest shore for some hang time. Woven into the fabric of this retro-sounding tapestry are hints of surf-rock king Dick Dale as well as Roy Orbison and even recent indie star Kyle Craft.

Sprott (formerly of critically lauded Silicon Valley-area indie band The Mumlers) draws from a wealth of influences. He’s not a household name in terms of mainstream music, though it’s not for lack of talent. This guy is criminally underrated, so hopefully “My Mind” will be the introduction to new fans who simply haven’t realized what they have been missing for the last decade. So as summer packs her bags this week, let this perfect send-off song be your soundtrack. You’ll have these jangly riffs in your head well into winter.

“My Mind” is from his Ten Fingers LP that arrives this Friday via Hairdo Records and on cassette via Burger Records. You can pre-order it here.

Will Sprott is joined on this track by Ola Hungerford (vocals), Cody Blanchard (bass, guitar), and Kristian Garrard (drums, percussion). 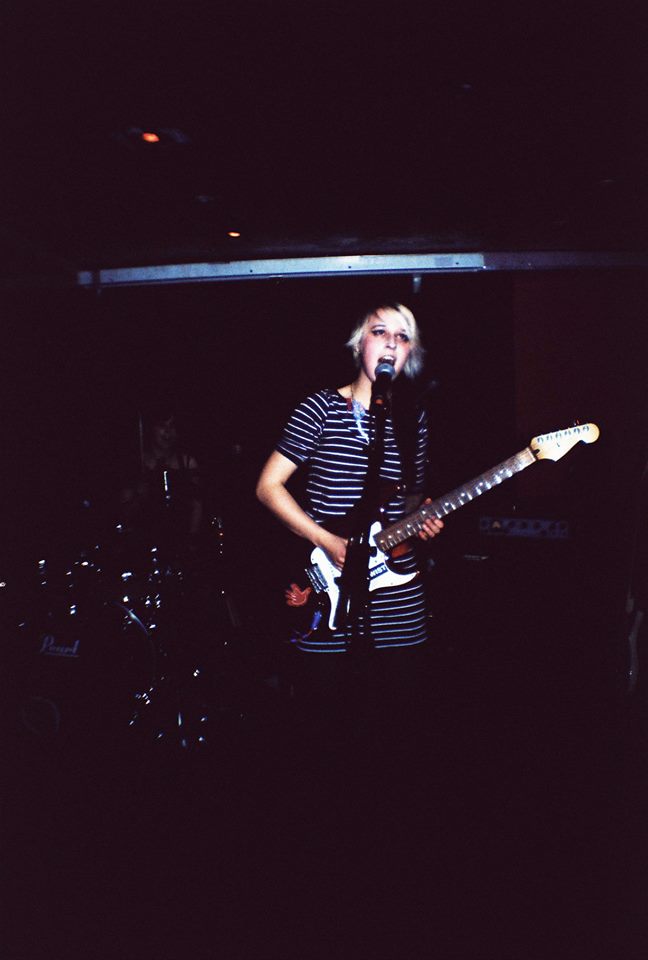 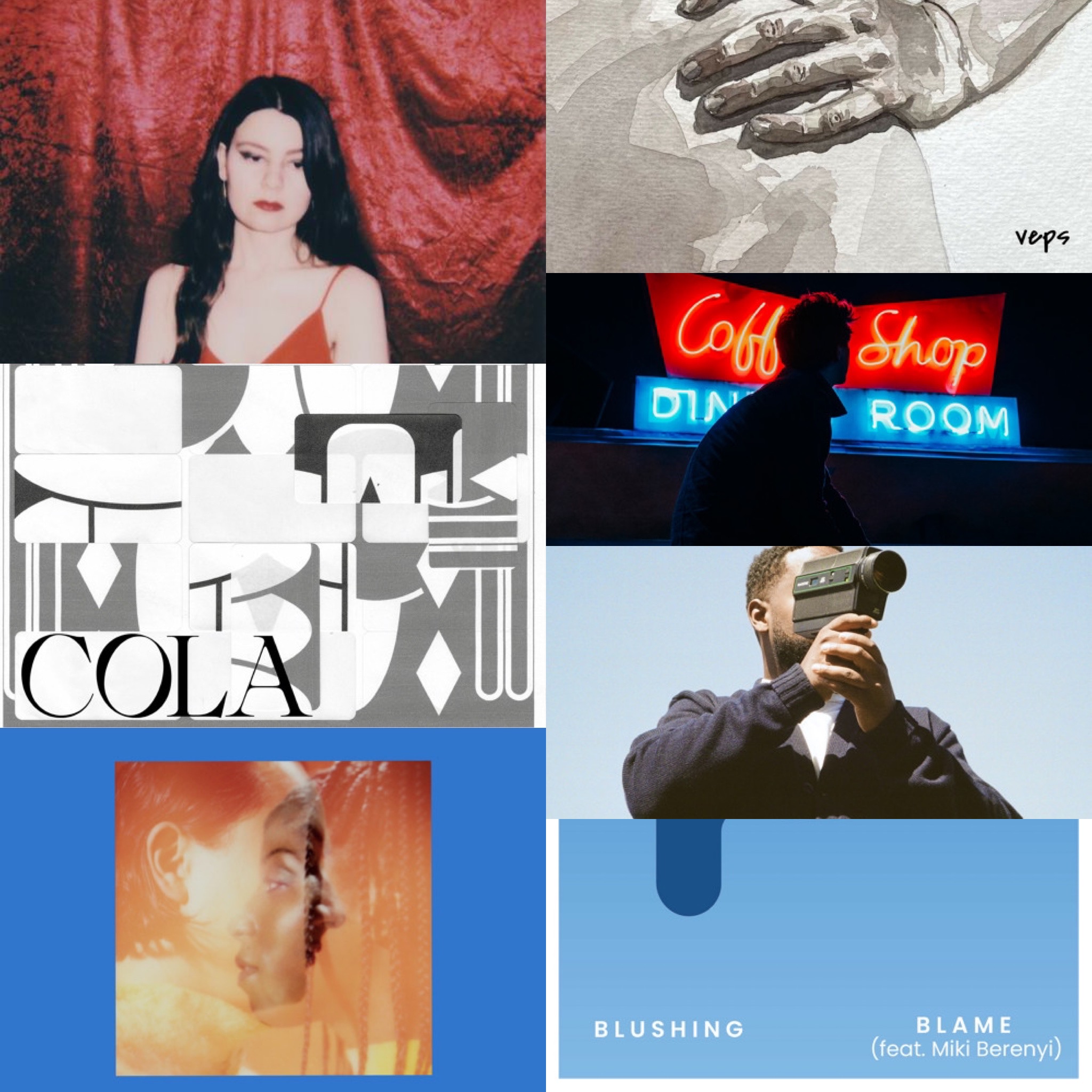