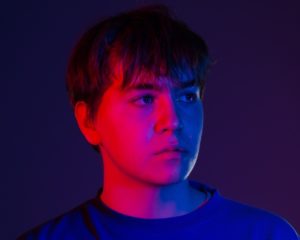 Here comes Generation Z. All smartphones and self-obsession, exercising their social consciences from the safety of their bedrooms. Or so the media would have us believe. We’re only a step or two away from welcoming this new cohort into the music industry. What will they have to offer? What will they have to say?

Step forward Joe Reeves. At 19 years old, he stands astride the line between Millennials and Gen Z, and he admits to spending most days and nights in his bedroom. But he isn’t wasting hours incessantly wired into the latest app, as we’re told to expect of the “Linksters”. Instead he makes music under the name Staying In. And despite his youth, this isn’t his first venture.

Before Staying In, Reeves fronted the four-piece Rubberneck, which was inspired by British and American alt-rock music from the ’90s. Their music got airplay on Tom Robinson’s BBC Introducing show, and they played live at venues like the Amersham Arms and the O2 Academy2 Islington.

If hard work, focus and surprisingly precocious talent are markers of success, Reeves is on his way, as he write, recorded and self-released Staying In‘s self-titled, debut EP, which has been available since 22nd August.

There’s an air of nostalgia to Staying In. Picking out the influences creates a who’s who of rock and pop greats, which isn’t surprising given the genesis of Reeves’ music career:

“Me and my friends used to play terrible Nirvana covers at full volume every single lunch break in the music department of our school. We used to love just playing any music as long as it was loud, and it got us thrown out a lot. We slowly started to play different bands’ music, from The Stone Roses to Alice in Chains to Jimi Hendrix.”

Opening track “One Foot Forward” owes a chord or two to Britpop. There’s a nod to early Oasis in there, with vocals sliding over aggressive guitars and pumping percussion. An occasional overlay of synths spices things up, and the layered harmonies provide the impression of an ensemble piece. If we didn’t know better, we’d assume that Reeves had a bunch of his mates in on the recording. He explains how it all came about:

“I wanted the vocal element to be more textural, and I wanted the lyrics to be more sensory. I introduced some synths, some more layered guitar parts and experimented with some new production techniques. I recorded the instruments in my student accommodation in Falmouth, and being by the sea and the beach definitely influenced the instrumental feel of the music.”

Weaving the ’60s with the ’90s, “Flower” offers glimpses of psychedelia, cleverly blended with no-nonsense drum-and-guitar and an ebb and flow of electro. Reeves crosses boundaries with ease, no doubt a pay-off from his eclectic musical education.

Take a close listen to “Sunburn” too, and wonder how just 19 years on this Earth can produce such insight:

“Flew too high but you got burned,
You saw the light for what its worth,
And you gave in and fell to earth,
You never win you only hurt.”

Reeves reveals that his lyrics are very personal to him:

“I use them to explore emotions and feelings, as well as my interactions with my family and friends, which sometimes can sound quite abstract and disjointed.”

Opening with jazz and introducing delicate, dream-pop vocals, “Depth” reveals the …erm… depth to Reeves’ musicality. There’s a maturity to this piece, from the arrangements to the musicianship to the lyrics, that wouldn’t be out of place in the catalogue of an established band. He admits to writing songs “with much more of a gentle, psychedelic tone” and this is one of them. Let’s hope there’s more to come.

Closing the EP with rock rhythms, “Tide” brings a fun energy to a song of love and self-loathing. There’s some impressive guitar work here, too, pinning together Reeves’ signature instrumental overlays. Overall, Staying In is a debut full of promise, but which stands alone as a piece of quality music in its own right. If there’s pleasure to be had in catching onto an artist at the beginning of their career and following their development, Joe Reeves is one to keep an eye on.

To support this talent of youth, invest in a copy of Staying In here. It’s likely to be the only way to hear this music, unless you’re living close by and Reeves’ bedroom windows are open, as there are no plans to tour at present. So you’re also going to want to follow Staying In on your social channel of choice: 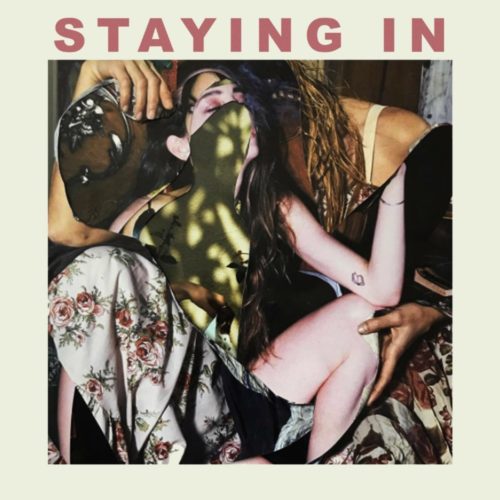 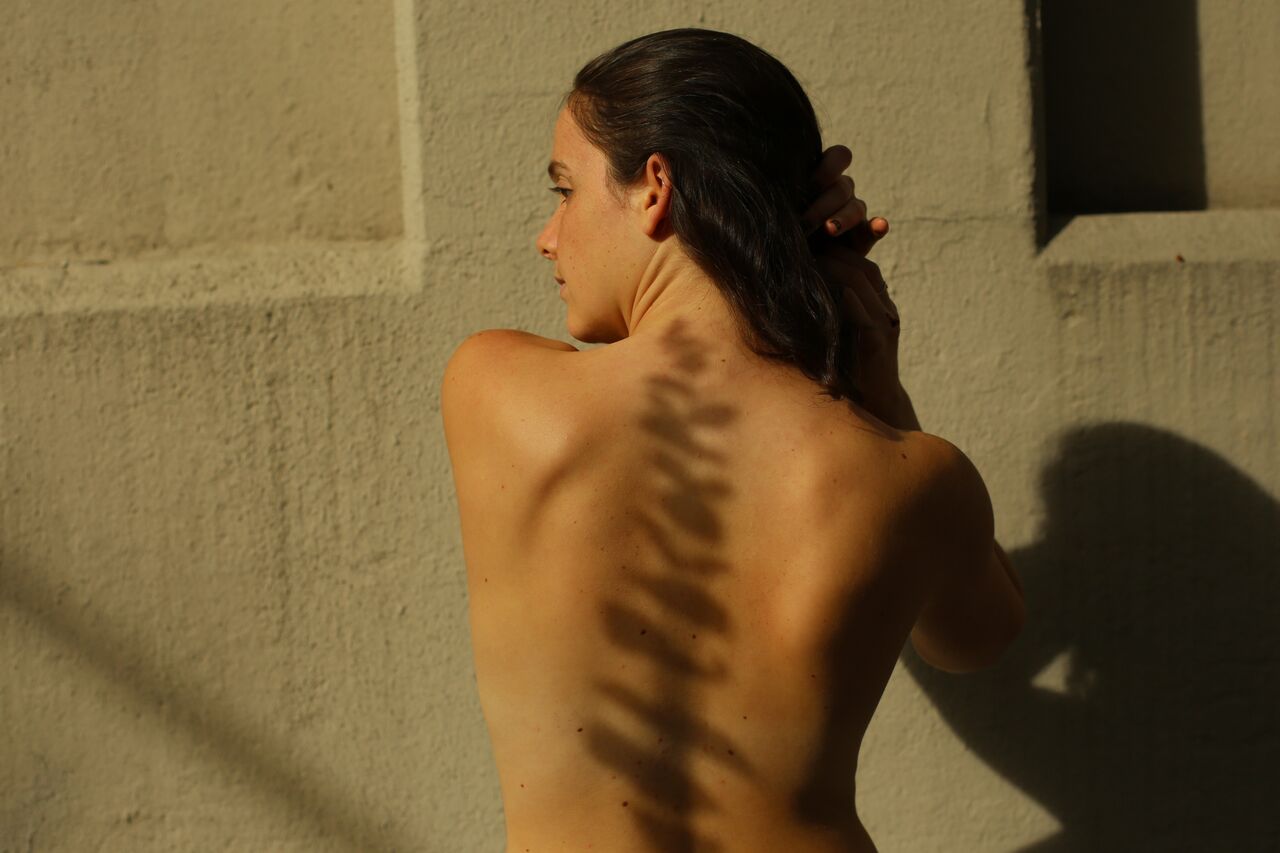 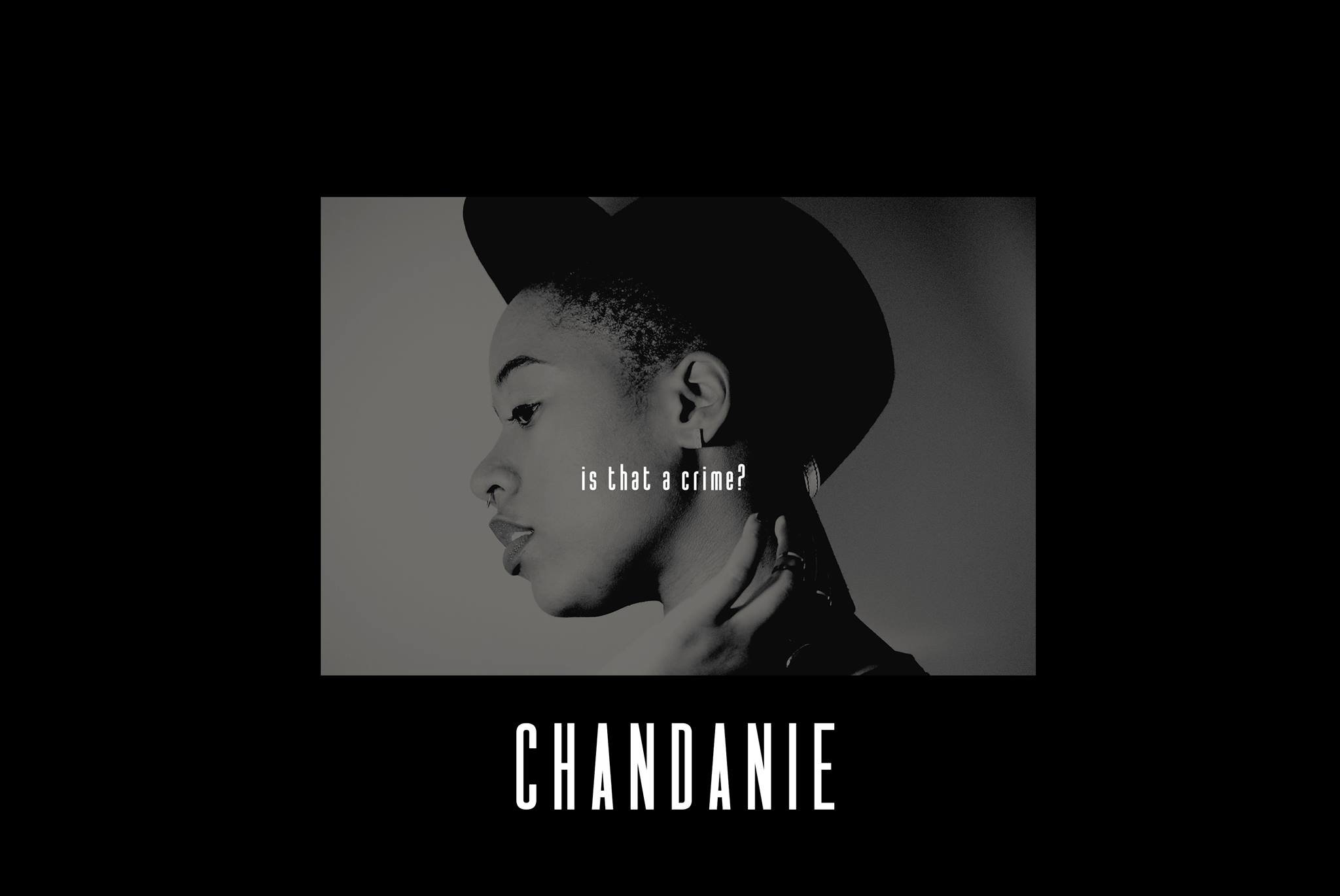 CoverBack Thursday – Down Here in Hell (With You) by Chandanie