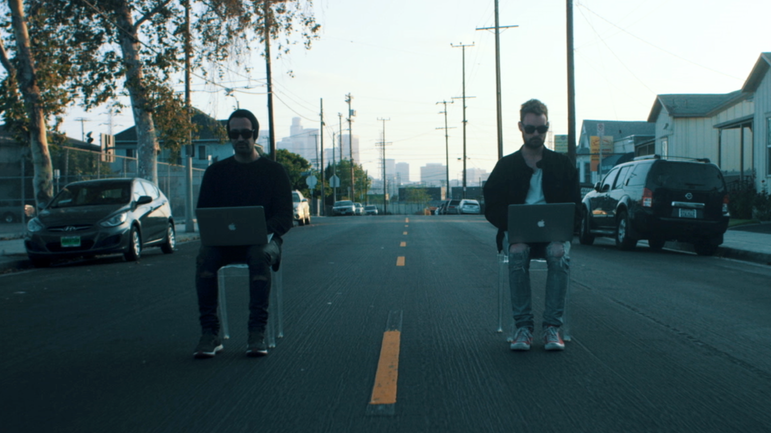 Electronic fans get out your cellphones – or if you’re old-school take out your pens and paper – and jot down the name KNIGHTFALL. Australian fans likely are familiar with Gerard Sidhu and Stephen Docker, who are the masterminds behind Australian synth-pop band Strange Talk and for six years crafted pop-heavy dance tracks perfect for workout playlists (“Cast Away” and Climbing Walls” have the perfect cadence to encourage you to keep on going). They are now branching out to create music with no boundaries with this new project.

With KNIGHTFALL, the duo are able to experiment with new sounds, influences and creative directions without a label hindering them. Call it liberation.

After releasing their debut single, “Speed Machine”, anonymously back in May, they are slowly releasing killer French-style electro / nu disco-inspired tracks, including the catchy-as-hell “Watching Me”. Think a combination of Justice-like production and beats to go with their undeniable talent for creating addicting, pop-saturated harmonies. The result is something amazingly fresh and perfectly sets the stage for KNIGHTFALL to provide electro, house-heavy synth-pop to the masses much like Daft Punk and The Chainsmokers have in recent years. Today, they share their latest single, which we are elated to premiere.

“Metro Station” is their most surprising and impressive song to date. They have collaborated with another rising talent in Nana The Writer, and the result is striking. “Metro Station” is a hypnotic, beat-heavy track that can immediately be envisioned in the club. It’s like they have created a killer remix without the remix. Nana The Writer’s vocals add grit and an industrial flair that is perfectly paired with KNIGHTFALL’s production on the track. There is much more to the song, however, as it is also a mantra for not letting others get you down. When all else fails, you know – JUST DANCE!!! If you immediately need a strong dose of energy and to get yourself moving, “Metro Station” is the perfect prescription. If the first time around doesn’t do the trick, just hit repeat again and again and again.

To learn more about the collaboration with Nana The Writer, read the description below, which follows the audio.

“Metro Station” is part of KNIGHTFALL’s forthcoming debut EP, and it will be released on October 6th.

Gerard on the collaboration with Nana The Writer:

“We spent some time in LA after a month-long US tour for our Indie project ‘Strange Talk’ to work with a bunch of different artists and writers, one of which was Nana. The session was arranged by our former label, and we worked out of The Village Recording Studios in LA. We clearly remember first arriving at The Village, walking up 4 flights of stairs and seeing platinum plaque after platinum plaque up on the walls of the incredible records that had been cut in there. Dr Dre, Chili Peppers, Fleetwood Mac, Elton John, it was endless and full of inspiration! We arrived at our studio on the top level where we met Nana, one of the most talented writers we’ve worked with – There was an instant vibe which lead to us writing 3 songs, one of which is Metro Station.” 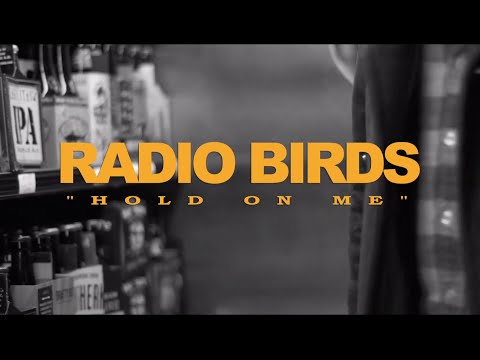 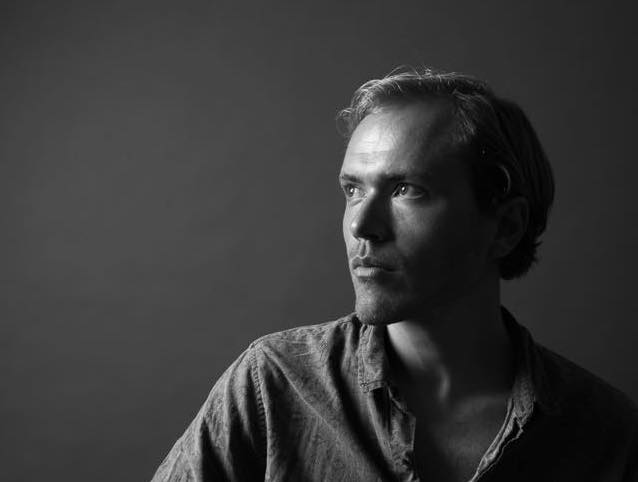