The Matinee October 9th includes six new tracks for your listening pleasure. We have a bit of an R&B groove going on with some of these tracks and hope that they uplift your mood.

Biyo is a Nashville based production duo who are perfecting R&B infused electronic music which is quite addicting. “Fantasies” is the newest track they have released that completely hooks the listener with their velvety falsetto and EDM inspired beats.Their sound is a perfect mix of soul and electro-pop.

We don’t know a lot about the duo except their first names are Sam and Grayson and they continue to rack up spins on both soundcloud and Spotify. So far they have been releasing singles every so often and have remixed the likes of KAPTAN and Ashe.

“Fantasies” is out now on Future Classics.

Chelsea Cutler is a 20 year old artist that is not only releasing tracks that are making a connection with her listeners, but she is writing and producing everything herself.

“Snow In October” tackles the struggle with mental health issues as she proclaims “It snowed in October, when I wanted rain,” and “I don’t think I’m changing but I don’t feel a thing, and all of my pieces, that I gave away, I’m burning my body, so I can stay warm.”

Not only is she writing transparent songs that chronicle everyday issues with relationships in general and struggles with life issues, she is packaging those struggles up with a pop friendly delivery.

“Snow In October” is the title track from Cutler’s debut EP, which is out on Ultra Music. It’s available here.

filous has a new single featuring singer/songwriter Emily Warren and it’s quite amazing. It’s part of his debut EP and he has gained the attention of many with his perfect collaborations and expert production.

The vocals of Emily Warren on “Already Gone” are completely enigmatic along with the acoustic based touches within the track. At moments it’s completely stripped back, and at other times there is a total cinematic vibe which draws the listener completely in. The lyrical content captures the time directly after a relationship has ended abruptly and it’s still quite unbelievable.

“Already Gone” is taken from filous’ debut EP, Love, which is out now on Ultra Music. It is available for purchase and streaming here. The EP has multiple collaborations with klei, Emily Warren and Mat Kearney.

JP Cooper – “We Were Raised Under Grey Skies” (Manchester, England)

“We Were Raised Under Grey Skies” is a beautiful track by JP Cooper and is part of his debut album that was just released last Friday. It’s a very personal track about growing up in Manchester, his childhood, his father and losing his mother at a young age.

JP Cooper has a style that is completely singer-songwriter with a strong blues influence and a completely atmospheric sound. JP Cooper has been writing and performing songs for a few years now and got the attention of Island Records after releasing his own music and tirelessly touring to gain a strong fanbase. Two years later and his debut album is now released. “We Were Raised Under Grey Skies” was released previously in an acoustic version from his self released EP, When The Darkness Comes. The new album version is quite lovely with the addition of gospel inspired backing vocals, r&b basslines and a true example of Mr. Cooper’s exemplary vocal range.

Mr. Cooper is already massive in the UK, and it’s only a matter of time for him to take over the US airwaves much like Vance Joy, Hozier and Sam Smith have previously done.

This is the title track from JP Cooper’s debut album, which is out now via Universal Music. Streaming and purchasing links available here.

PARLOUR is the project of Angela Won-Yin Mak and “Forgive Forget” is a killer track. It’s filled with a strong shoegaze tone yet contains so much more. The guitar heavy track commands your attention and almost has a Doors-ish vibe going on as the track eventually explodes with a completely world influenced vibe that becomes quite mind blowing.

The track is dark yet wonderful and it seems like PARLOUR is creating something very unique and amazing with a complete mix of multiple genres and styles.

Underwater Boys is the project of brothers Tom & Nick Klar and they are creating mesmerizing psych pop at it’s finest. “Everyone You Know”  is their debut track and it’s super dreamy and amazing. Their band name actually came about as Tom’s girlfriend said they sounded like they were underwater so thus, the band name was born.

The track has a nice contrast of darker lyrical content (“everyone you know will disappear like gold”) against hazy upbeat melodies. It’s a theme of light and dark mixing together and creating something pretty awesome. It almost seems like there is a symbolism of the fact that if someone had to go through that pain, might as well present it in a positive way as getting through the negatives in life is something to celebrate.

“Everyone You Know” is out now via Cannibal Hymns. 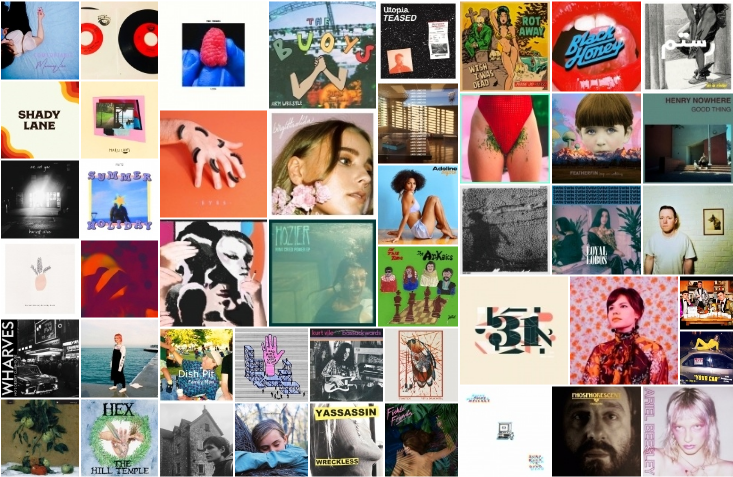 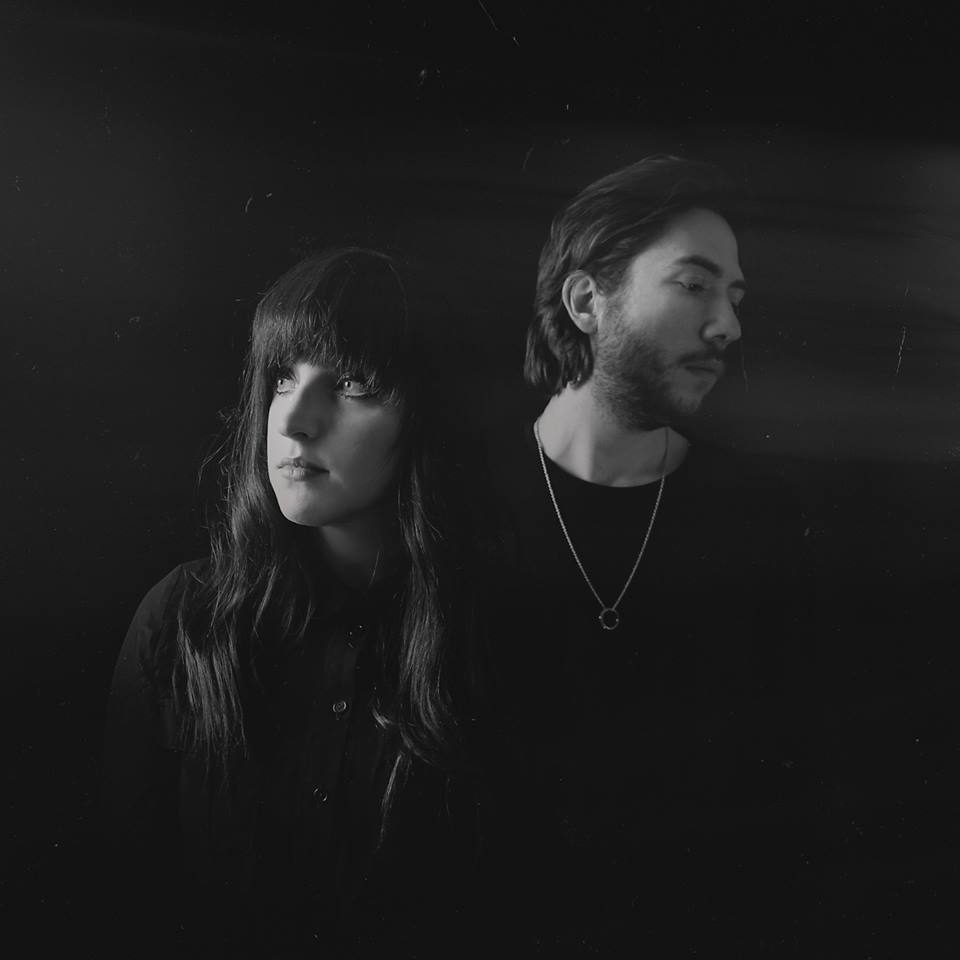