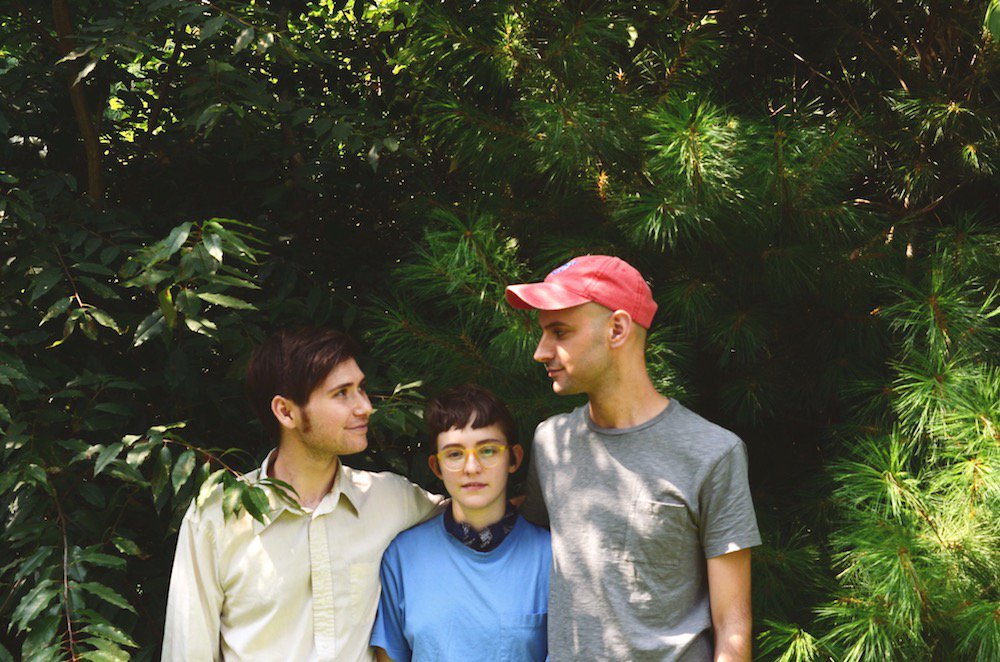 Florist’s music has always been laid-back, as she paints vivid pictures with her lyrics. Her 2016 record, The Birds Outside Sang, was mostly about a bicycle accident that left Emily Sprague, Florist’s creative force, severely injured.  Sprague relocated to the gorgeous Catskill Mountain region of New York to record a new LP, and that move greatly fits and adds to the atmosphere of her new album, If Blue Could Be Happiness. Sadly, shortly before recording commenced, Sprague’s mother passed away and that influenced much of the LP.

Immediately it’s clear If Blue Could Be Happiness is an album about finding strength. On “Blue Mountain Road”, Sprague sings about being scared in a terrifying time, staying alive, and mental state. “What I Wanted to Hold” is a nostalgic track. It’s positive in its approach with Sprague singing ,“I’m alive and I’m okay / The air is light blue today”, as gorgeous layers of strings and guitar over lightly strummed acoustic guitar fill the background. “The Fear of Losing This” feels very personal, and that’s saying a lot from a deeply personal record, but the production from a faint hiss of an ambient synth sound to lightly brushed drums create this really intimate feeling.

“Understanding Lightness” and “Eyes in the Sun” are gorgeous tracks, the latter having this wonderful ending with just a little bit of guitar that just adds so much feeling to the track.  “Glowing Brightly” is probably the most rhythmic on this record. It’s a wonderful track recalling important places – such as Arizona, the Pacific Ocean, the Catskills – that she and her mother visited.

The title track, “If Blue Could Be Happiness” paints a truly vivid picture. Sprague uses a lot of colorful imagery, singing of a light reflecting off of a wall being interrupted by a sunset. “If blue could be happiness, then that’s all I want”, she longingly sings. After an instrumental track, the record ends with “Red Bird”, which was left in the same form as it was when Sprague played the demo for her mother, the day before she passed. In that context, the song is heart-wrenching but also so incredibly beautiful.

The music of Florist has always been deeply personal. Her last two records have drawn from deep personal loss and trauma. If Blue Could Be Happiness, however, never gets too depressing. It’s an album full of reminders to find strength in things. From colors to locations, the album creates this vibrant imagery that just feels warm. There are only a few artists whose music I’ve compared to a warm blanket on a cold day; those whom create a comforting feeling. Florist’s music has always been that for me, something to find strength to get through a tough time. That is especially present on If Blue Could Be Happiness.

If Blue Could Be Happiness is out now via Double Double Whammy. Buy it here. 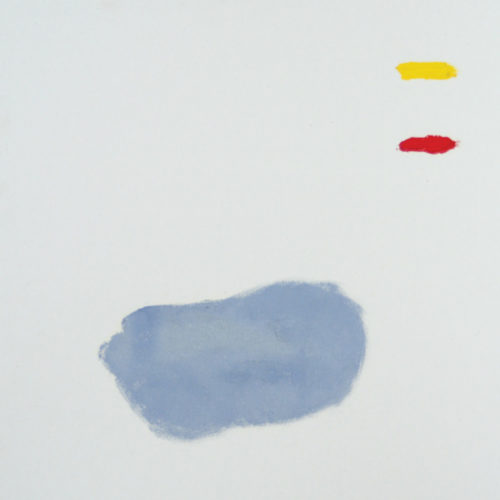 1 thought on “Florist – “If Blue Could Be Happiness” (Album Review)”