There has been some heavy lifting happening in the music-making department of Snippet HQ. It’s been just six months since Johnno Casson, aka Snippet, released his magnum opus, Future Melancholy Pop Music, yet here he is again with another album, Human Good. And what’s not to like about that? To get one release in a year from an independent artist of Johnno’s calibre is happy days. Getting two is a proper treat.

Sometimes when two albums appear in quick succession, the second has an aura of off-cuts about it. The sweepings from the edit suite, hastily re-packaged to capitalise on the excitement generated by their predecessor, the ‘proper album’. Not so here, unless Johnno was experiencing extreme mood swings during his earlier creative phase. While Future Melancholy Pop Music was a homage to pain – the dark side of Snippet, if you will – Human Good is softer, gentler, reflective, and relaxed. It’s Johnno at ease with life, calmly creative. Equally as intimate, the album has a warmth all its own.

Title track “Human Good” sets the tone. Cheery and as cheeky as the man himself, a reminder that, despite the not-necessarily-good surprises of the past year or so, there’s good to be found in the people around us. So “we believe in human good” offers a refreshing mantra to carry us into an uncertain future.

Getting his percussion on, “They Keep Coming” acknowledges the bleak with a mindful recognition that dark thoughts happen, set to a quirky tune and a chirpy Latin backbeat. No need for a solution because we’re having the “Time of Our Lives”. An ode to honesty, even if the truth isn’t always pretty.

Relationships. The mainstay of music the world over. Happy, loved-up, romantic relationships. But life ain’t like that, as Johnno reminds us in “I Don’t Need To Love You”, a break-up song to warm the hearts of the newly-divorced everywhere. “I don’t need to take your shit ’round here…don’t even want to put you in your place…I’m everything without you”.

If Johnno were standing up and angry, rather than feet up and chilled, “(Not) Down and Out” could be a protest song, demanding our country back (please) in an awfully British fashion. But maybe it never went away?

Fancy a bit of vintage Snippet? “Insomnia” brings his signature musicality, woven with astute observation and topped with a generous helping of quirkiness. This is a song to roll around your brain, on the bus home or in the wee small hours when you’re all alone in the dark. “I get the feeling that it won’t stop, I get the feeling that it won’t give in…let me chill let me rest, let the night time do the rest”.

Johnno’s observations are quintessentially English. From the good and not-so-good side of the British love of a pint, laid out in “Drinkers”, to his love song to his origins and adopted hometown in “Gentle Days”. Whether observational or metaphorical, these are songs that express their stories sweetly.

Bringing the album to a close are two songs of contrasts. “We Dance” sets off with strings, lyrics setting boundaries, telling it like it is before painting a picture of casual, relaxed friendships. Want to be part of the clique? You probably wouldn’t have to try too hard. “Hurt For You” completes the collection with a gorgeously anthemic British ballad. Speaking of enduring commitment (the kind we all want but don’t necessarily find), it’s both uplifting and reassuring. Expect a tiny tear in the corner of the eye, especially when festival-loads of candle-waving fans chant along to “I’ll hurt for you…I’ll hurt for you”. Spin this one at the close of the year to sing out the old and bring in a better, more human, new.

Things will work out in the end. To help bring that about, sing along with Human Good. Pre-order your copy here, ahead of its release on 27 October via Johnno’s own Quirky Sounds label. 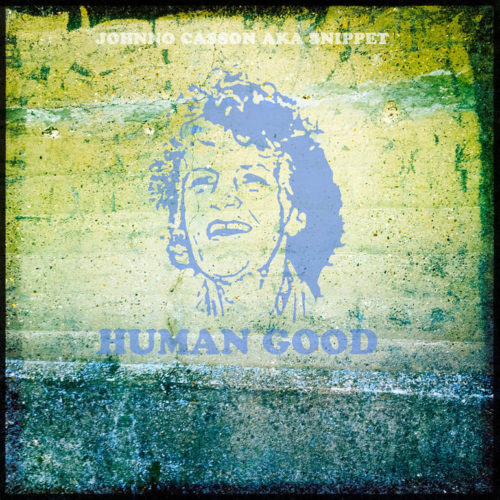 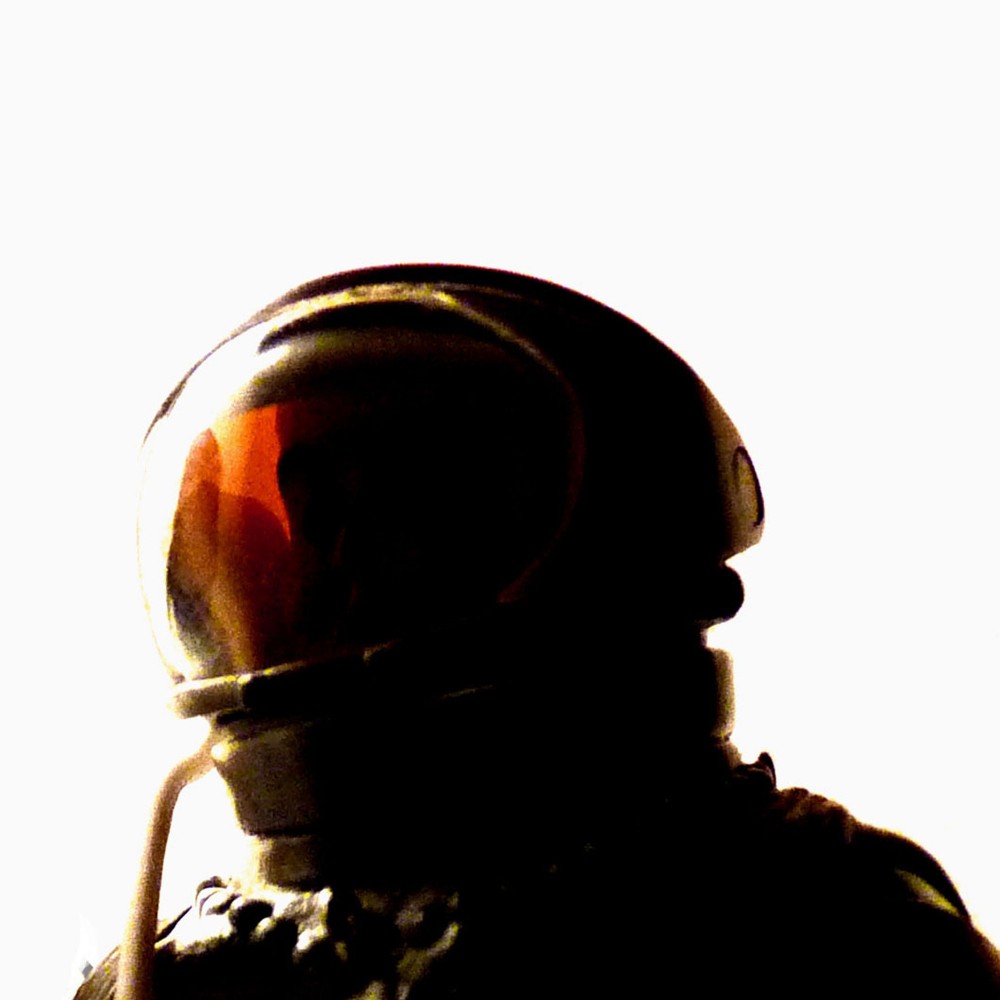