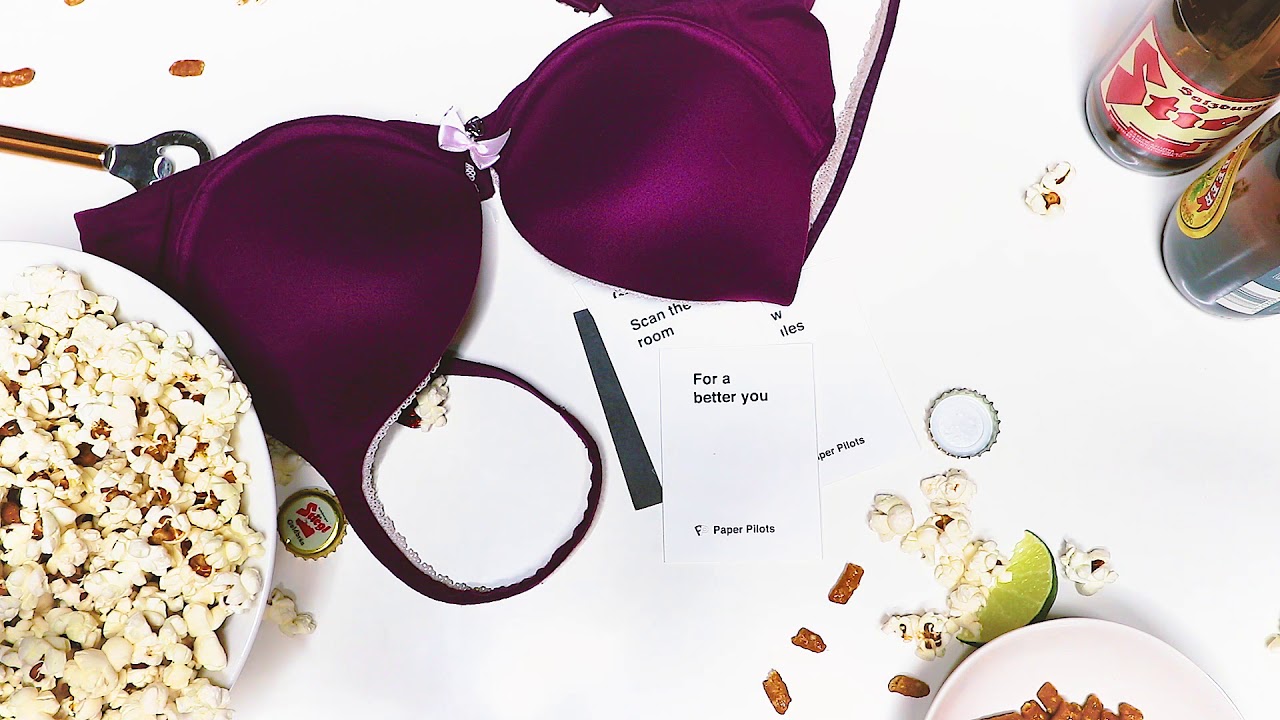 When we were introduced last month to Paper Pilots, they had released their “Playing Games” single – and it was a sheepish moment. We pride ourselves on unearthing hidden gems, yet Paper Pilots have been around since 2012. It took us over five years to discover the alt-pop brilliance of one of Los Angeles’ finest groups, the project headed by Justin David Bocchieri. Well, better late than never, right?

In listening to Bocchieri’s back catalogue, you wonder how big he could be if he had a major label behind him. His creativity equals that of alt-J, as heard on “Automatic” and the viral hit, “Weather”. On the latter, the Huffington Post stated when they premiered the song that Paper Pilots “will soon experience a meteoric rise in the music world”. Bocchieri and his friends are still waiting for that big break, though it should happen any day now.

But instead of sitting around waiting for that moment to arrive, Paper Pilots continue to evolve. “Playing Games” is the first song of this new chapter in the band’s career, where they have adopted a power-pop style that mixes Death Cab for Cutie and Gengahr. It’s the ideal song when you need a pick-me-up after a long day, on any workout playlist, or just to bop around the house while doing absolutely nothing. It’s fun, it’s exhilarating, and it’s immensely addictive. Or as Buzzbands.LA stated, “you should control your breathing, though not necessarily your hips.”

So how does a group perfect such a great tune? Make a clever music video, of course! (What, did you think we would suggest a remix? Never mess with perfection is our opinion.) Today, we have the immense privilege of sharing the video with the world.

The video is simple but clever. It involves a group of friends playing Cards Against Humanity, but each card possesses a lyric from the song. When the answer cards are assembled on top of the one with the question, some of the combinations actually work. But the video’s wittiness lies in how the popular party game mirrors the antics of a player within the dating scene. Is s/he serious or just playing games? Here’s hoping no one gets the Grandma card.

View the entertaining video below then check out Paper Pilots’ music on Spotify, Bandcamp, and SoundCloud. 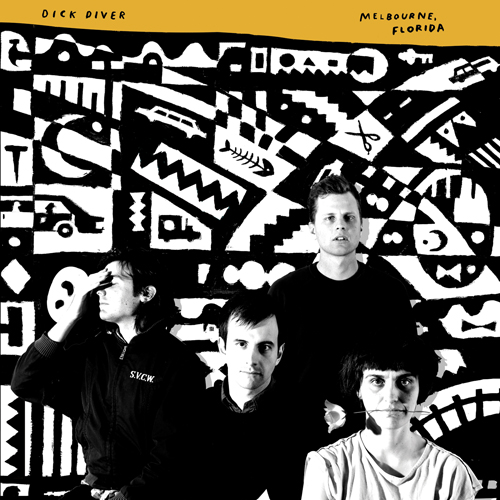