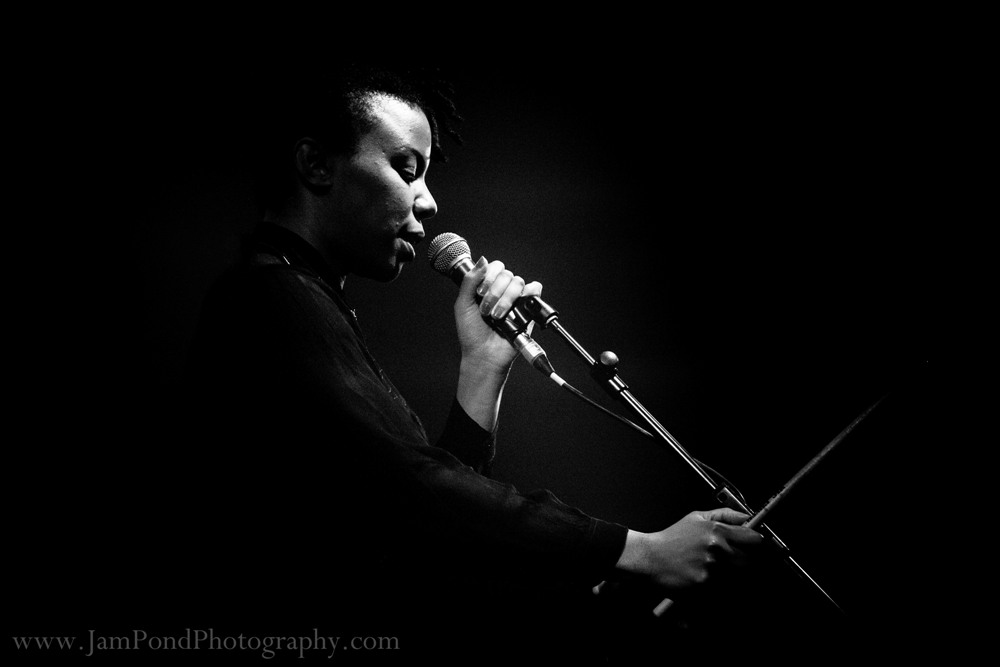 Regular readers will know me as an indie kid. If I was pushed to give you my favourite genre, I’d plump for indie-dance, so tonight’s three-band lineup, including the mighty Chk Chk Chk, was right up my street.

Anyone who has walked along Camden High Street may have noticed The Electric Ballroom. The iconic North London venue sits between the souvenir stores, trendy (and/or tacky) clothes shops and the smattering of street food stalls. The road hasn’t changed much in the 30 or so years I’ve been walking up it to Camden Market. It’s edgy, slightly seedy and full of people who are on their way to find places to dance and have a good time. It’s perfect place for a triumvirate of the best indie-dance bands about.

First up to warm up the cavernous hall were Sink Ya Teeth, a duo from Norwich. If members of Talking Heads and LCD Soundsystem were locked in a hotel room and told that they couldn’t come out until they had put together a new band, Sink Ya Teeth could be the result. Maria and Gemma play bass/backing vocals and sing/play percussion and synths. A third member of the band – the ubiquitous Apple Mac – took a stool on the side of the stage and remained impassive. 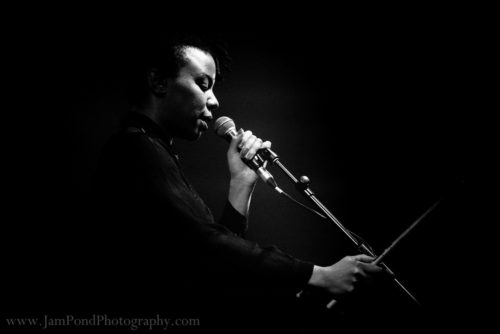 Tunes are catchy and dancy. Bass lines play over looped beats. Songs build and move between key signatures with ease. Haunting vocals bounce off drum pads. Stand-out tracks were probably the singles “Glass” (which gave a bit of a nod to Donna Summer‘s “I Feel Love”) and “If You See Me” (the track with probably the best video ever shot in a flat hallway). 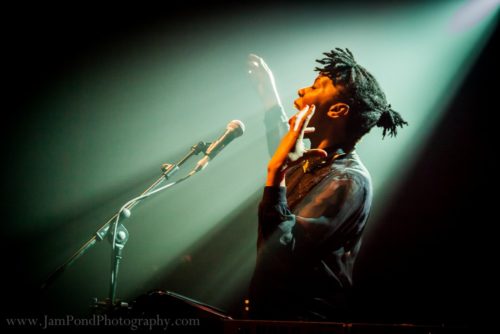 Initially I wondered if the foursome from London had been listening to too much Hot Chip and Chk Chk Chk. However, these guys were more than just an English pastiche of the headliners who would soon be following them. True, they may lack the “jumping about” factor, if such a thing exists, but they play tight indietronica that got the crowd pumping. 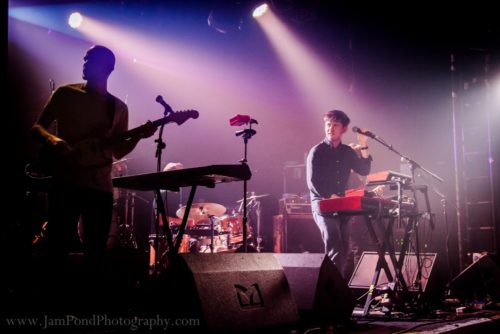 The band, made up of Oli Bayston, Liam Hutton, Mark Nicholls, Jack Benfield, blends indie sensibility with deep house rhythms. Some of the bass lines could have been straight from early Simple Minds tracks – I’m talking about the good stuff like “I Travel” and “The American”. I also heard possible references to A Certain Ratio and Section 25 as well as the better bits of Kraftwerk.

A few times I wondered if the drummer was robot or human, as his impersonation of a drum machine was flawless. Guitar riffs are perfectly crafted and vocals fragile, ideal elements for the infectious blend of sound that demands to be danced to. (I would also recommend their music to drive to, especially if you have loud speakers and a convertible. Wake up Watford!) 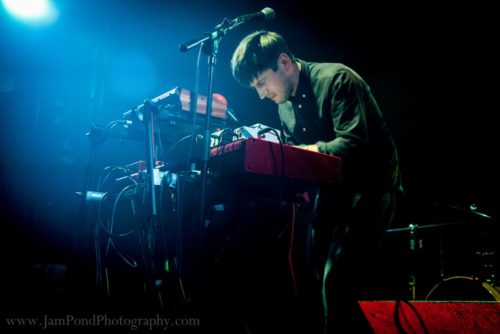 I always think I good test of a great band is how quickly I buy their music after seeing them for the first time. Answer for Boxed In – both LPs within 24 hours. Not a record but a couple of very playable CDs. Badoom, ching.

I last did a full report on Chk Chk Chk in June, and I think this is the third time that I’ve seen them since. For a band that is made up of predominantly US personnel, they do spend a lot of time in the UK. I am so pleased that they are regular visitors. 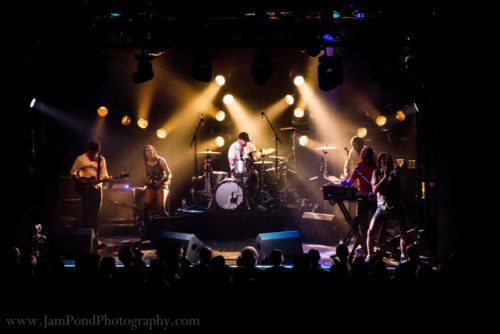 Nic Offer remains one of the most energetic front men out there. He leaps backwards and forwards, side to side, and has that freaky dancing thing that he does which involves a set of choreographed heroic poses. Talk about giving a committed performance. He points, grinds, holds his head in his hands, kicks out towards the audience and generally runs around the stage. The rest of the band can’t help but get involved. 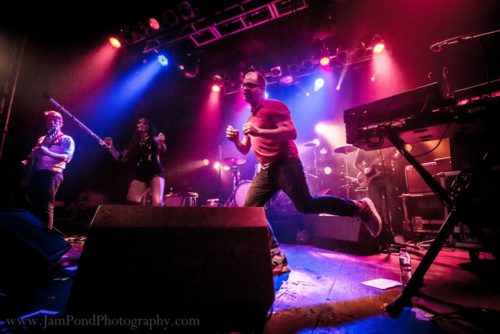 Nic’s intense excursions to whip up the crowd meant that he split his trousers half way through the set. (I hadn’t noticed the rip, even though he was gyrating in front of me as I cowered in the photography pit). Backing singer, Lea Lea, sat on a stool with her foot in a cast. She managed to get up to dance holding a crutch covered in fairy lights. Apparently, the injury was caused by jumping off the stage into the audience at a recent gig. No shit Sherlock.

So the stage was set for impending disasters and broken bones. Nic obliged by dancing on the edge of it and taking a walk into the crowd – why restrict yourself to the stage when there is a massive hall to roam about in as well? When Nic dances, people go bonkers. I was exhausted by the end of the three songs allocated for us two photographers. Naomi (Dryden-Smith) and I kept forgetting to click. It’s difficult to hold a camera still when your feet just want to move. 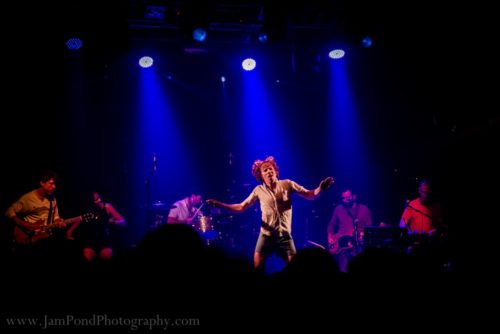 The band were celebrating 20 years together (although it took until 2001 to release their first eponymous LP). I had thought that they may have gone back in time and given us some more of the really old oldies. The set list was similar to (and slightly shorter than) the last couple of times I’ve seen them. “NRGQ” and “Riderz” kicked off proceedings, “Slyd” concluded matters, and the standout “Freedom” slotted in half way, along with a series of indie-dance golden nuggets.

By the end of the set, I found myself stood at the back of the hall, allowing the collective waves of crescendo and ecstasy to wash over me. Next to me a new convert to the church of indie-dance said, “I knew these guys would be good, but they are amazing”. I know. Amazing!!! 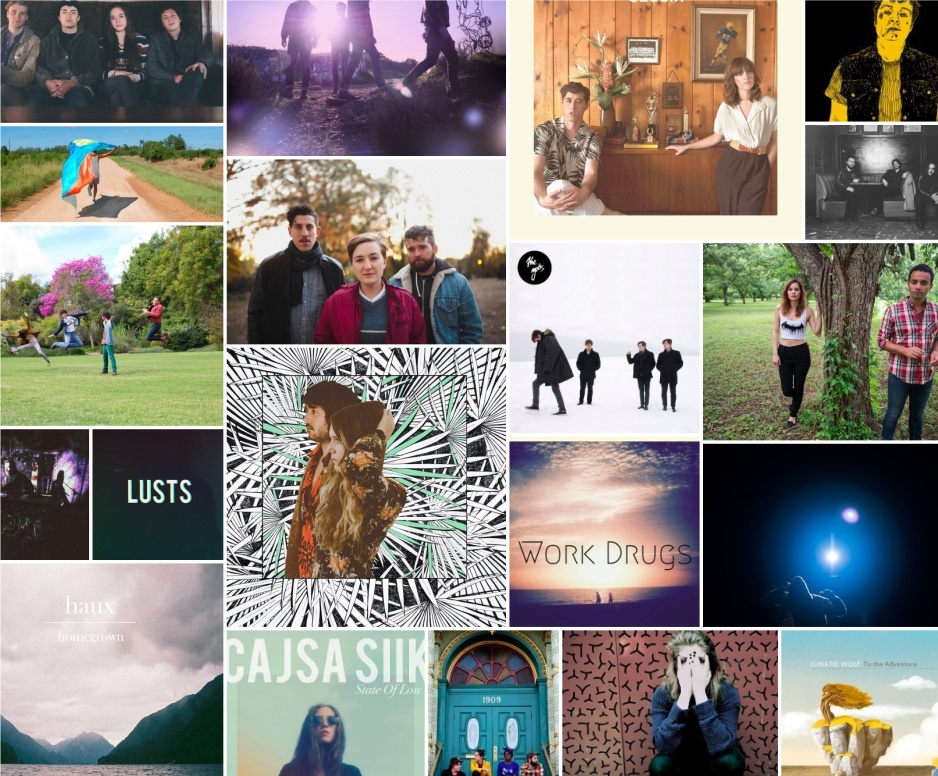 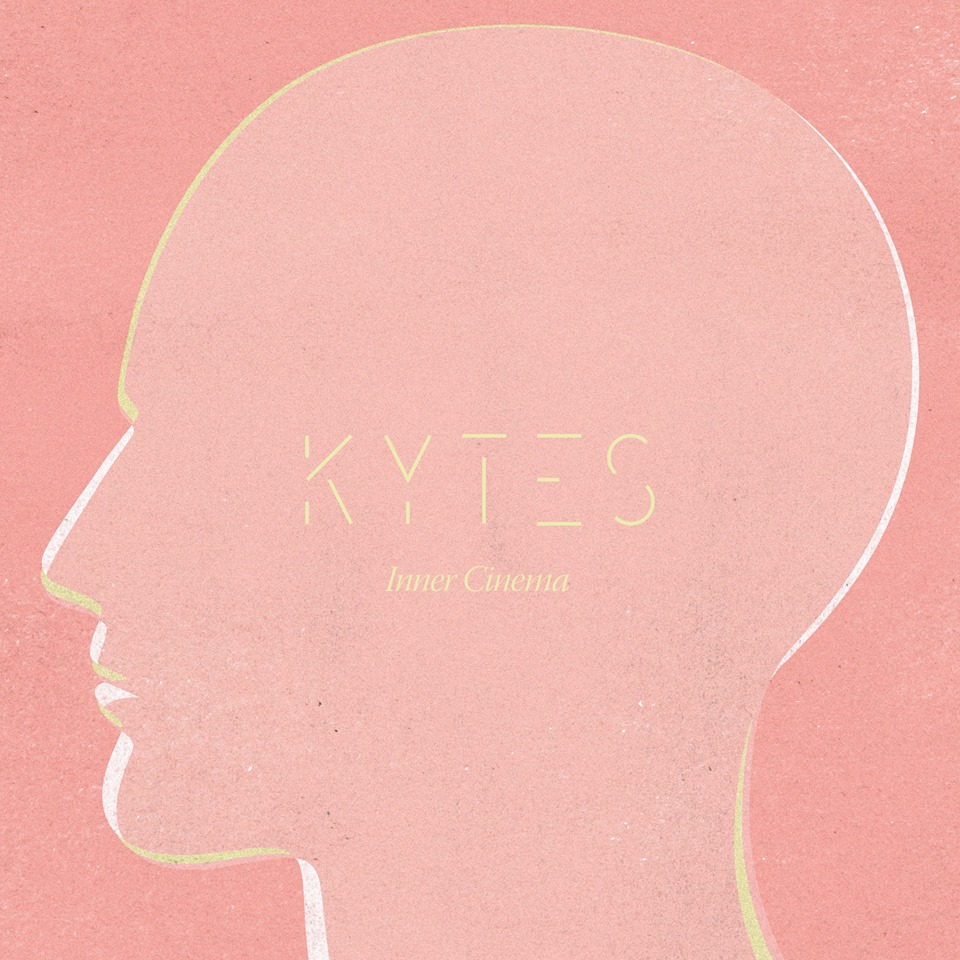