Angel Olsen is one of the most compelling songwriters and performers in the world. Her lyrics can be heart-wrenching, surreal, or frantic, and her voice always suits her words. Whether it’s her frenetic screaming on “Shut Up Kiss Me” or the brooding “White Fire”, Olsen crafts her music perfectly, which is why it is a bit of a surprise she has just released Phases, a collection of unreleased tracks, demos, and covers. It’s an intimate look at the creative process of one of the best and a look at what inspires her to create.

Phases opens with “Fly on Your Wall”, which was released in a compilation earlier this year. It sets the tone quite nicely, opening with just Olsen, guitar, and an ambient hum before drums join in. It feels like a great throwback to Half Way Home, one of her earlier records. That leads way to the incredible, epic, trippy track, “Special”. Angel’s voice adds this ethereal vibe to what’s already an otherworldly track. For the most, it’s got this light drum work in the background before the volume takes over at the end.

The next track, “Only With You” is the first of a few low-fi singles on Phases. It’s a great song that just captures a moment in time and makes the listener feel like they’re right there in the same room with Olsen. Or a few Olsens, as she adds a perfect layer of harmonies. “Sans” is another similar track with just a hint of reverb on vocals and very, very simple strumming on guitar. The result, however, is a song that still stands out with how raw it feels. In a similar fashion, Olsen also covers Bruce Springsteen’s “Tougher Than the Rest” and Roky Erickson’s “For You”, and both numbers are real knockouts. “For You” really re-imagines Erickson’s original with some modified lyrics and a slower delivery.

Not all of the tracks are lo-fi demos, as there are some really great tracks that leave the listener scratching their head as to how they were left off of a record. “Sweet Dreams” is up there with some of the best Angel Olsen songs. It’s a huge, haunting song that encompasses everything that makes us love Olsen’s music.  “California” is another one that feels right off of Half Way Home, and it would fit right in alongside my personal favorite Angel Olsen song, “The Waiting”.

The record comes to a close with two nostalgic singles. Between the gorgeous “May As Well” and one final cover, Hoyt Axton’s “Endless Road”. The wonderful folk track “Endless Road” is the perfect closer. Olsen has played it at countless shows, and she included it as the final track on the deluxe edition of Burn Your Fire for No Witness as well.

Phases is an impressive compilation. It has true standout tracks, heck, some of her best work in “Sweet Dreams” and “California”.  There’s a personal look into the process on countless lo-fi demos, and she ends the record with a cover of a song used in an episode of Bonanza. It really shows how unpredictable Olsen can be, and how she understands what makes songs truly memorable, perhaps more so than anyone else. If you’re a fan of Angel Olsen, do not skip Phases. If this is your first dip into Olsen’s catalogue, it’s nothing short of captivating.

Phases is out now on Jagjaguwar. Buy Phases 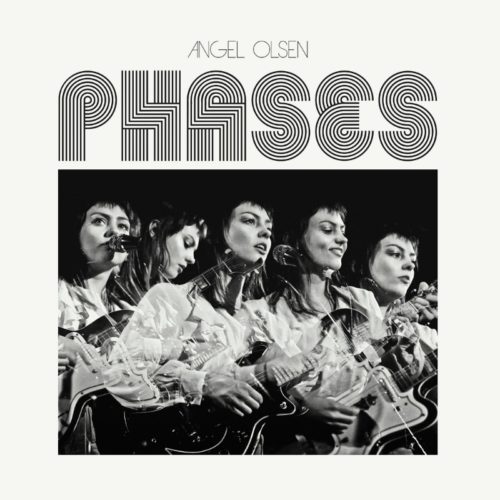 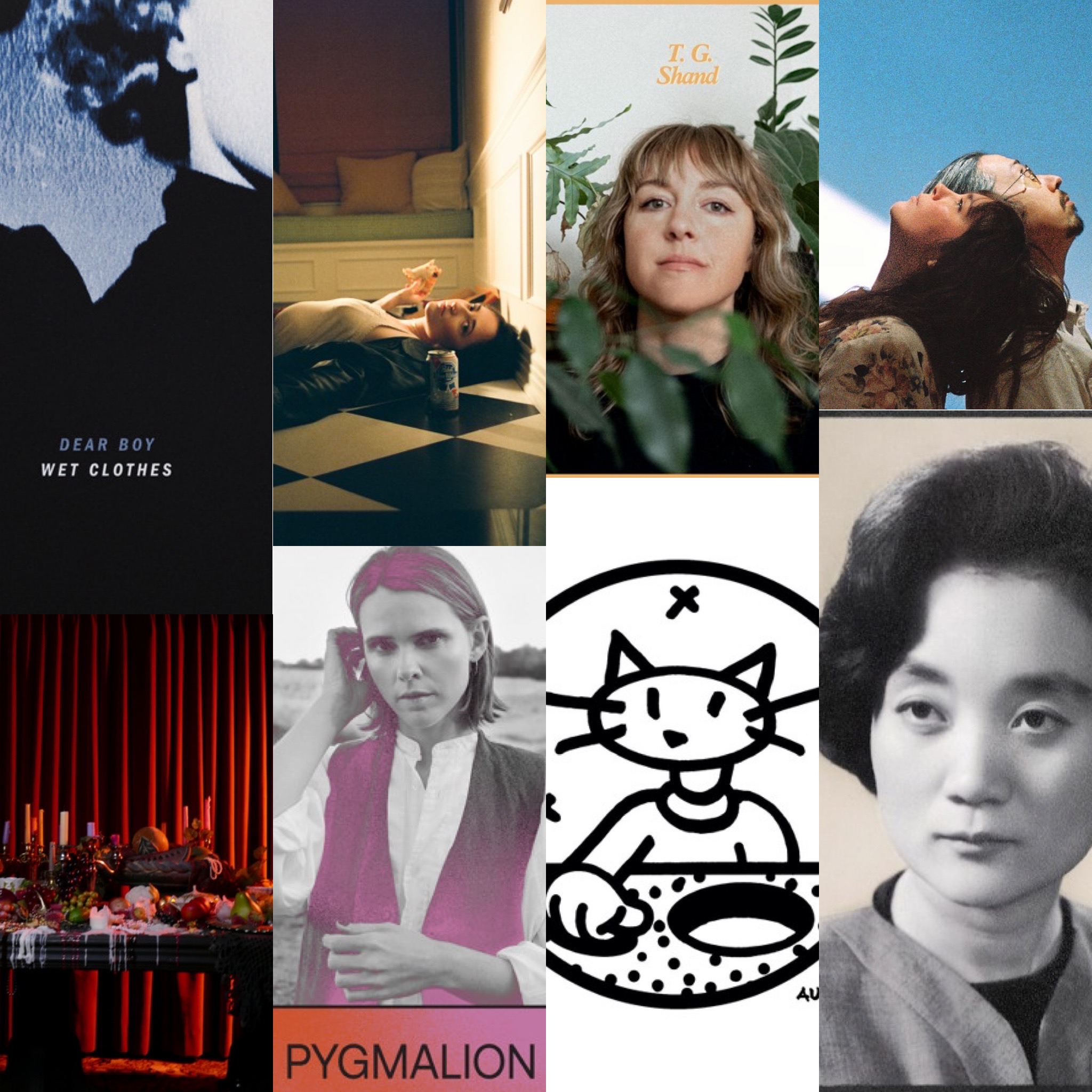 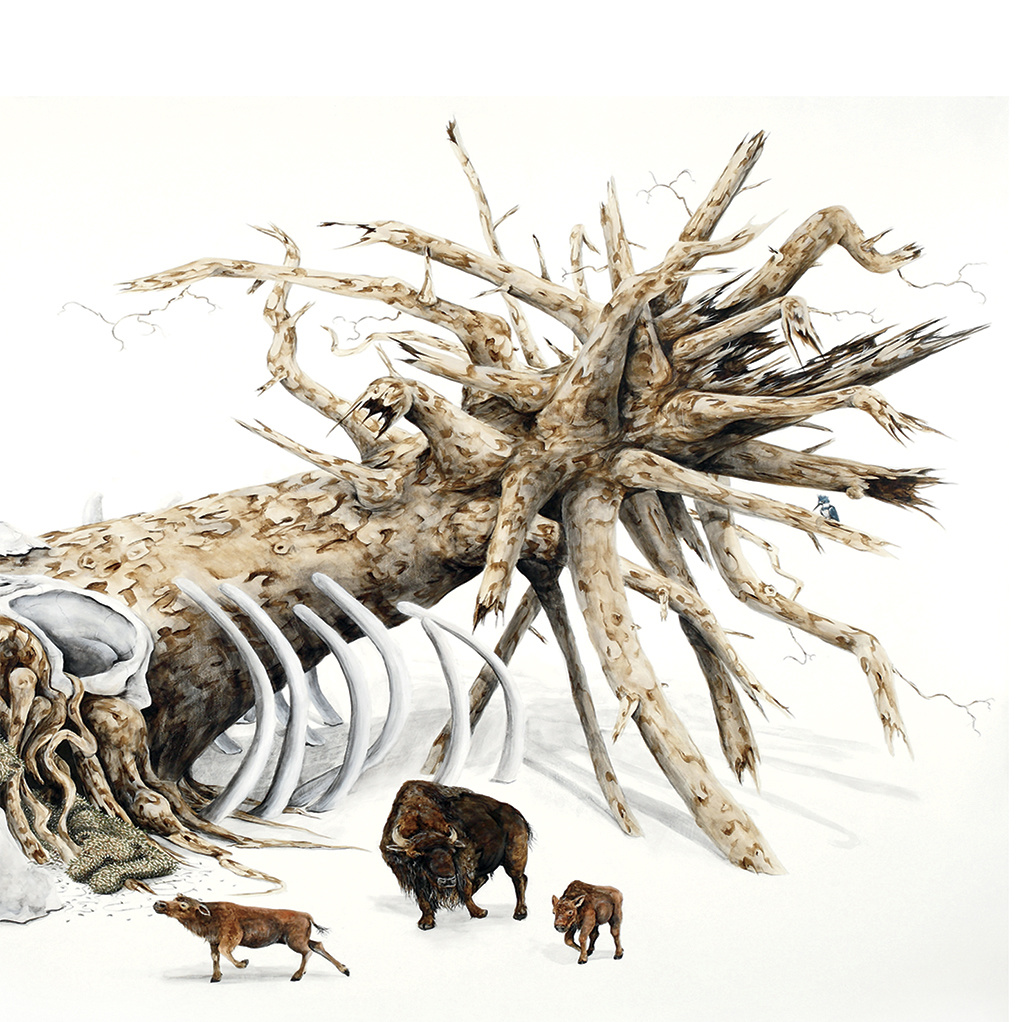