The Matinee November 20th includes six awesome new tracks to get your week started off right. For all of you stateside folks, hopefully it’s a nice, laid-back holiday week. We have synth pop and indie pop ready today. Artists are representing Iceland, Ireland, The US and the UK today.

The Academic – “Why Can’t We Be Friends?” (Mullingar, Ireland) 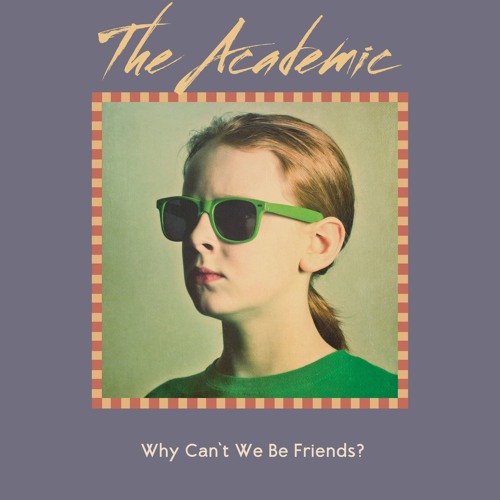 The Academic are back with a new track, “Why Can’t We Be Friends?”. The song is an easy rocker to move to with a funk-influenced bass line. The band have a knack for creating super infectious harmonies that the listener won’t soon forget. Even though the lyrical content is about a volatile relationship, they have delivered a real earworm of a single that forces head swaying and toe tapping.

The Academic are currently supporting The Kooks as they continue to grow their already robust fanbase for aband that only has a handful of released tracks.

“Why Can’t We Be Friends?” is part of the band’s forthcoming debut album Tales From The Backseat, which will be out January 12th. 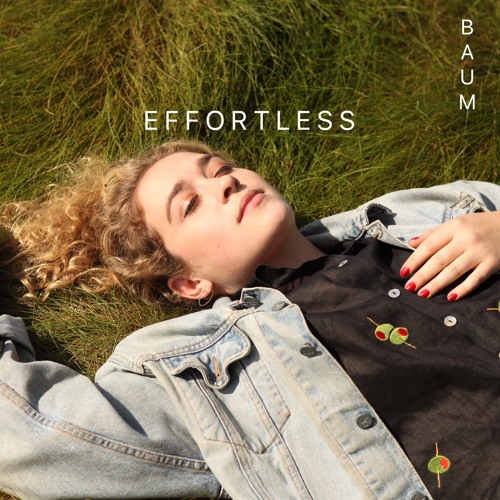 BAUM is LA-based singer-songwriter Sabrina Teitelbaum, and she has just released a new single, “Effortless”.  It’s a haunting and unfortunately relatable track for anyone that has ever been cheated on in a relationship. Her vocals are strong and forceful as she exclaims: “you gave me, gave me life, hell, everything but honesty“. She describes the perpetrator as one that destroys another person’s heart as being completely “effortless” for them.

The inspiration for the song was actually written after Sabrina witnessed one of her close friends get cheated on by an “awful dude”. She shares: “I guess I turned the song into how I wanted her reaction to be – empowered to a certain extent, focusing more on the anger than the sadness. I wanted her to realise her own strength and self worth so I wrote that into the song.”

BAUM created an emotionally raw track lyrically, and very enthralling with her haunting vocals. We definitely will be keeping tabs on BAUM as she continues to craft her style with each new release. 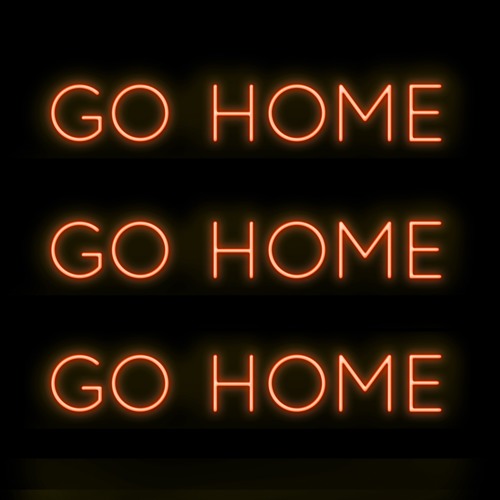 East of My Youth have released  a new single, “Go Home”, and it’s a synth-heavy gem. The Icelandic duo of Thelma Marín Jónsdóttir and Herdís Stefánsdóttir create an anthem of a track, as the lyrics declare “Go Home, Go Home, Go Home”.  The vocals float effortlessly throughout the track over pulsating yet subtle synth. It’s a moving song that evokes feelings of returning to the comforts of home.

Herdis shares a bit about the track:

“I was sitting in the studio and playing around on my MicroKorg synth, listening to A$AP Rocky. The song came really easily. We were in such a good mood then we went downtown and Thelma bought herself new shoes and then we went back to the studio and had some wine and danced.”

Go Home is out now via West Of My Future Ltd.

“Joyride” is a new single released by Philadelphia based Lucida. It’s a perfect alt-rock-pop banger as the vocals are surrounded by ample guitar and just the right amount of percussion and subtle keys/synth. The lyrical content is  completely nostalgic as part of the chorus screams “Remember the days we were young, and all of the songs we sung, we screamed at the top of our lungs, come along, come along for the ride”.

That lyric does capture a return to youth as the listener can imagine the first ounce of independence and freedom when a drivers license and vehicle are finally a part of reality. Back then it was simple –  to go somewhere with friends and jam to the most favorite track of the day, turned up all the way (or as loud as the first junker of a car would allow) with no real destination in mind, back then it was a true joyride.

So far Lucida have all the creative ingredients and talent present to make an impact with a bit more exposure. For a band that has been together for just a little over a year, their future looks very bright. 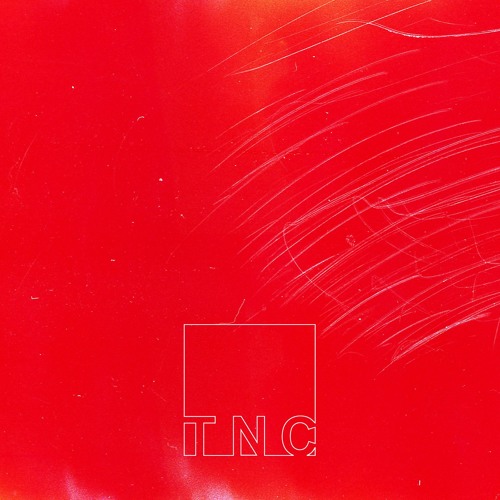 We have been following Liverpool quartet The Night Café for over two years now and with each new release they do not disappoint. “Turn” is their newest track, and it has a total shoegaze edge to it. TNC have been great at creating jangly indie rock with most of their previous offerings. With the release of “Turn”, their sound is more subdued as if the band is exercising a bit of patience.

It’s actually a great track for the new season of fall, as it’s the perfect song to listen to on a dreary day. We are loving the more pronounced reverb on this track and the slick guitar work that provides the perfect foundation for dreamy vocals.

The Night Café are Carl, Arran, Josh and Sean. We are wondering with the recent releases of “Turn” and “Felicity” if a new EP is in the works or possibly a new album? The band will also be kicking off a headline tour in January/February. Tickets are available here. 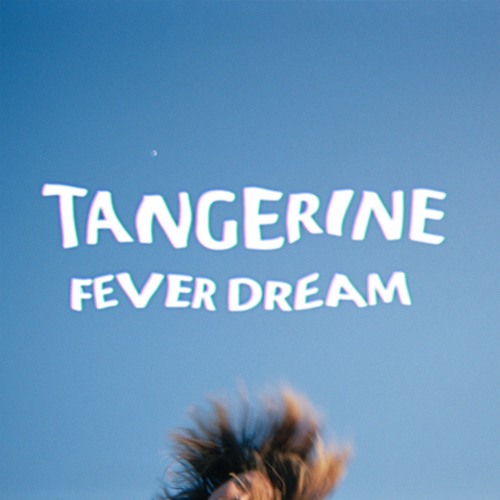 “Fever Dream” is the newest track from Tangerine. It’s a very timely song about the realities that women or anyone that may feel vulnerable on a daily basis.

Tangerine is comprised of sisters Marika and Miro Justad and their best friend Toby Kuhn. “Fever Dream” is brought to life with a dreamy pop vibe, saccharine vocals, and a bit of an ’80s and ’90s flair. It’s upbeat and completely one you can sing along to, even though upon further listen, the subject matter is very timely and serious.

“Fever Dream’ is a song that reflects on what it’s like to be a woman or otherwise vulnerable person in the world. This song is dedicated to anyone who knows how it feels to have to walk home with your keys between your knuckles.” 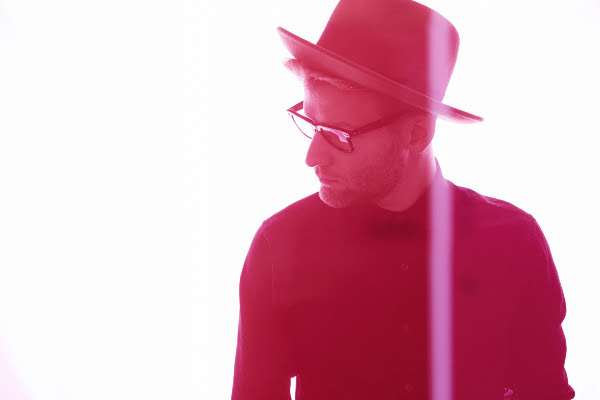 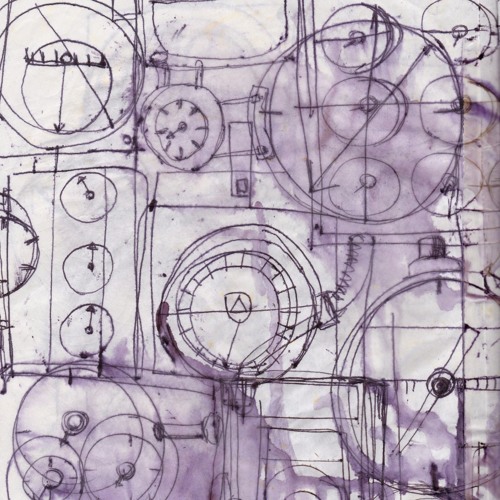