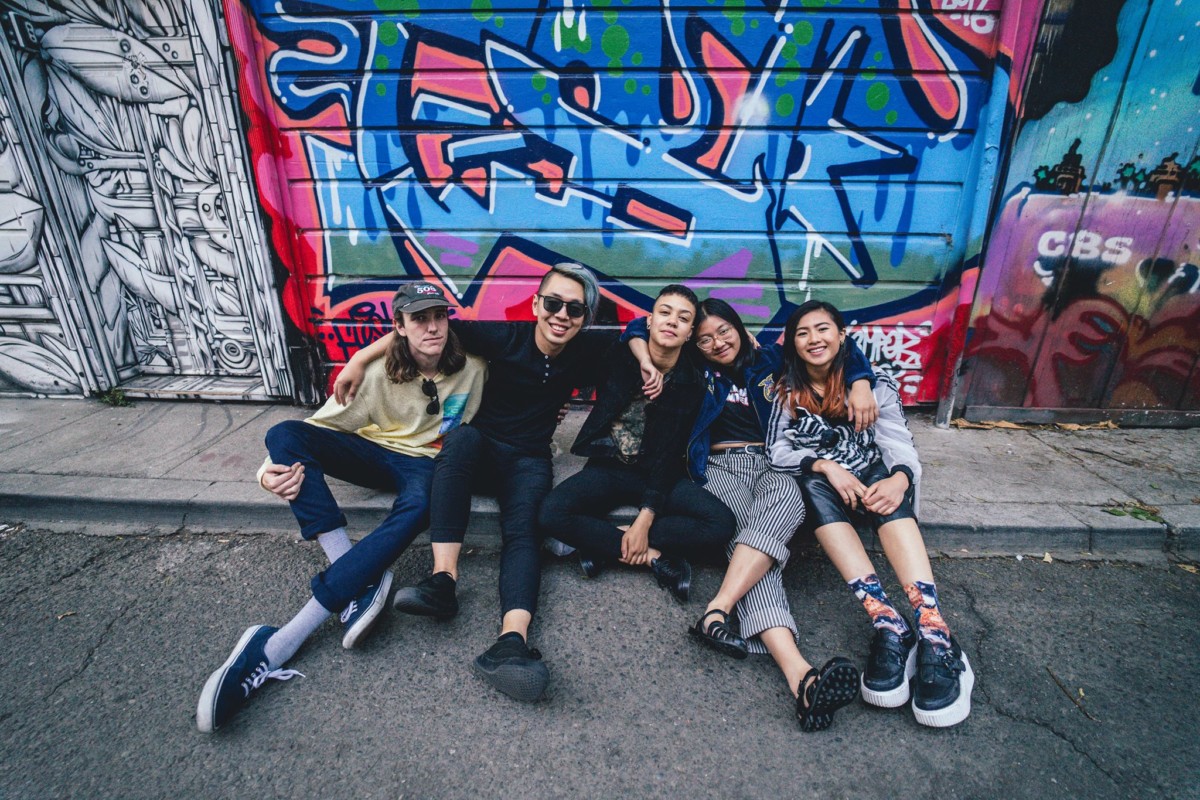 Dreams, so we’ve been told, only occur while we sleep in our bedrooms. For No Vacation, the bedroom is where everything started, and now they’re living their dreams. The guitar-pop quintet have in a short period achieved a cult status within the indie community, leading them to move from their hometown of San Francisco to the music mecca of Brooklyn. During their transition from one coast to the other, they wrote and recorded their latest EP, the aptly titled Intermission, which, well, sounds like it came from the bedroom.

At a succinct sixteen minutes, Intermission is a stunning and immediate affair. From the soothing melodies and jangly guitar riffs to the thoughtful songwriting, the record is like a letter written to you from your best friend. Or in this day and age, it’s akin to your BFF sending you a steady stream of text messages sent over the course of a day. The warm and embracing “Yam Yam” kicks off the EP, and it reintroduces the world to the comforts of No Vacation’s bedroom pop. The interplay between the clean guitar lines and the deep echo of the bass yields a groovy yet spellbinding ambiance while the percussion work is smartly executed. They set the canvas for front woman Sabrina Mai’s whispery vocals and endearing lyrics, which are words a best friend would say to someone in need or in trouble.

The air gets steamy with “You’re Not With Me”, an extremely intimate ballad of the unbreakable bond between two lovers, friends, or family. It’s No Vacation’s goodbye to the people they are leaving behind, but who will never be forgotten. After the short piano interlude “Intermission”, the band make an escape from death sound like a day at the beach with “Reaper”. The shimmering guitar-pop melody and Mai’s feathery vocals mask the seriousness of the lyrics. “I’ve got to get away, get away from this place”, Mai sings with her own delicate urgency.

The EP’s closer, “Mind Fields”, possesses a similar groovy, carefree spirit. This song, however, is about a break-up that occurred early in the band’s evolution. Although Mai’s lyrics are biting, a feeling of relief from being unshackled is felt in her voice.

“Here I am
Been waiting on you for far too long.
Maybe we should call it quits,
but you never even gave a shit.
I don’t want to let a moment pass,
Running circles in my mind,
Circles in my mind.”

Although “Mind Fields” is recalls a moment of heartbreak, it’s final words leave to interpretation that the song could mean much more. Maybe it’s the band’s way of saying they will one day return to the Bay area. Maybe they’re telling us that for all the struggles of the past they cannot wait for what the future holds. Or maybe it’s a subtle way to say they are living their dreams, and they won’t let these moments pass. For us, we’ll live vicariously through them and this wonderful little EP.

Intermission is out now via Topshelf Records, and it is available for purchase on Bandcamp as well as on the other usual streaming and online music stores.

Featured photo by by Erik Saevi. 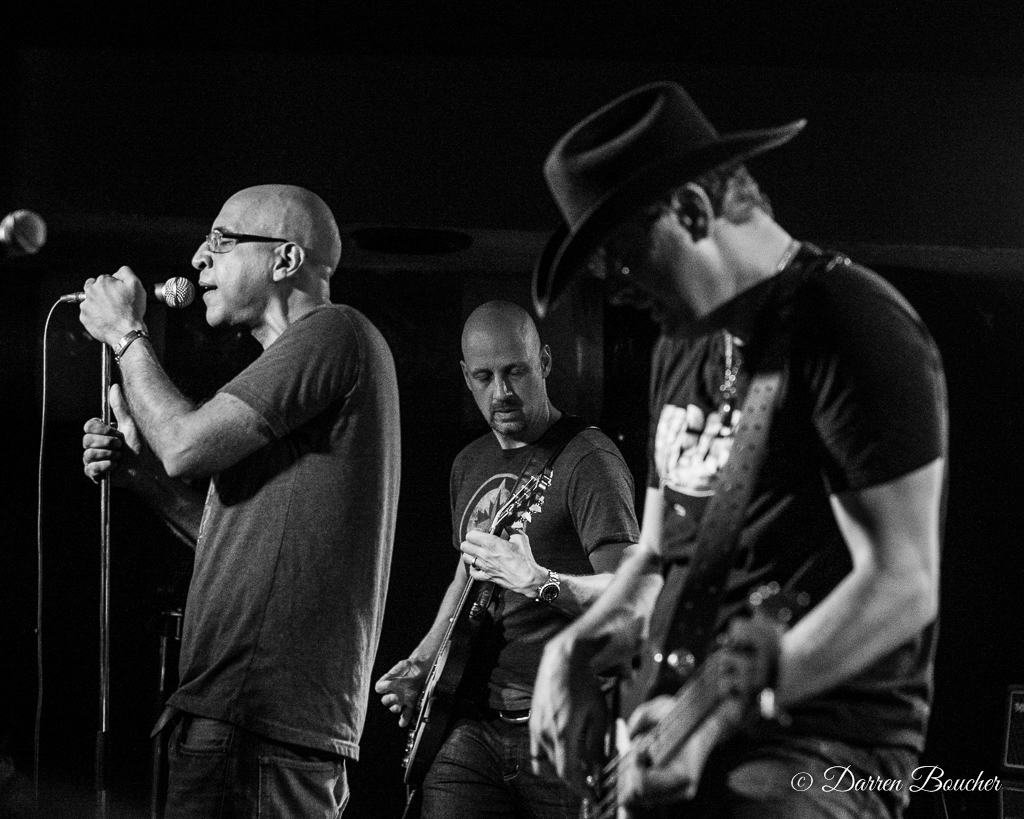 The Watchmen Return to Ottawa