The Matinee December 4th kicks off the first full week of December and is our last Monday Matinee until January. We have six new tracks spanning rock and dream pop for your listening pleasure. Artists are representing Israel, The US and the UK today. We hope you enjoy your week and don’t forget to check back for all of our end of year lists, they are coming soon.

Bad Family is back with a new EP and we are sharing our favorite track from it, “On Your Wall”.  It’s a solid rocker that makes you want to move. Once the lyrics kick in, the subject matter tackles the reality of an ex-love moving on so fast and part of the chorus states “cool it now sister, that’s my shadow on your wall”.

Bad Family released EP 1 last year and they have snuck under the radar with their newest 3-track EP, aptly titled EP2. Bad Family is quite intriguing as their name suggests. No issue is off limits as they address addiction, adultery, and the negative and sometimes serious consequences of one’s poor life choices.

Stream or purchase EP2 on Spotify or Apple Music/iTunes. 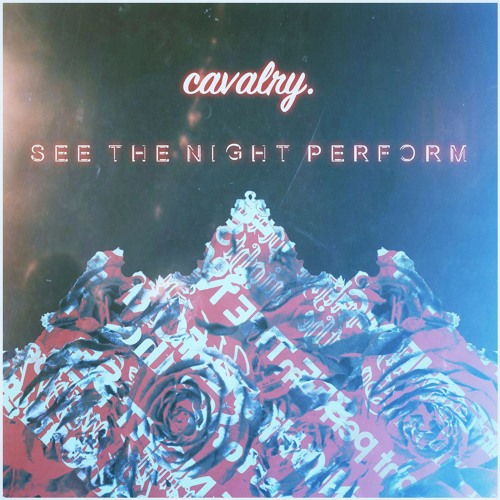 Cavalry have released the last track on their debut EP, See The Night Perform. “Cabin” is a bit brooding but also dreamy as the chorus reels us in and doesn’t let go. Cavalry’s lyrics always impress as we hear them proclaim:

“In your shelter, I would never try / Complications won’t delay me now.”

The theme seems to be about everyone viewing their own realities in a certain way, often being blinded to the possibilities of others around them. So far, Cavalry has been ace at providing compelling songwriting and a superb mix of brooding indie guitar rock with a dash of anthem worthy pop.

See The Night Perform is out now via Fierce Panda.

Document has recently released their debut album, The Void Repeats, and we are sharing the slow burner, “Red Tape”. The track is full of scuzzy guitar and ample reverb as the lyrics tackle the negative realities in modern day bureaucracy.

Nir explains a bit more about motivation behind the track:

“The song refers to dealing with bureaucracy – specifically with government agencies that are meant to serve the people when in fact they have made things so extremely complicated that you are lost and get screwed over if you’re not careful.”

So far Document have been providing exciting yet gritty tracks that tackle a myriad of issues like dis-connectivity and digital addiction, the repeating void of the modern life, oscillating between moments of anxiety and outrage to moments of hope and ecstasy.

Illyin Pipes has just released a new track, and it’s quite amazing. “Daylight Confidant” is a song about being able to support a friend going through a hard time and the beat is one you can’t help but feel the urge to dance. The ’80s influences make the track super glittery with pulsating synth pulling us further in. The vocals are soothing as we are encouraged to “breakdown with me till daylight“.

Vocalist Jill Harris shares a bit about the track:

“The song was written after a blurry night spent consoling a friend who was falling apart while masking my own breakdown.”

“Daylight Confidant” is from Illyin Pipes’ upcoming debut EP, SPACES, which will be out in early 2018.

Monograms began as the solo project of Brooklyn’s Ian Jacobs and has since grown into a four-piece band. “Sleep Cycle” is the newest release by the band, and it’s an awesome mix of great ’90s rock along with a hint of psychedelia. The track has a garage feel to it, and it doesn’t let up for the entire 5+ minute run. Even though the song could be considered on the heavier side, it is definitely satisfying for any modern-day rock fan.

“Sleep Cycle” is the first track where Ian Jacobs and guitarist Mike have collaborated together on the lyrics, which is a great step for the evolution of Monograms. To celebrate their newest release, they are actually playing tonight in Brooklyn. You can get more info here.

RIYL: Sundara Karma, The Hunna, Nothing But Thieves

Paris Youth Foundation return with a new track. “London” is shimmering, indie rock-pop at its finest and so far with each new single released, PYF nail it every single time. They have a way of combining glorious hooks with captivating guitar and insightful lyrics. So far the quintet has proven that they have what it takes to breakout worldwide much like The 1975 or Catfish & The Bottlemen.

Kevin Potter shares a bit more about the track:

“’London’ is a song that means an awful lot to me. It’s the story of a long-distance breakup and is probably as personal as I’ve ever been. It’s a song that wears its heart on its sleeve. The song was built around the line ‘Does London love you as much as I do’. That line is the reason this song exists.”

The single is out now via Kissability. 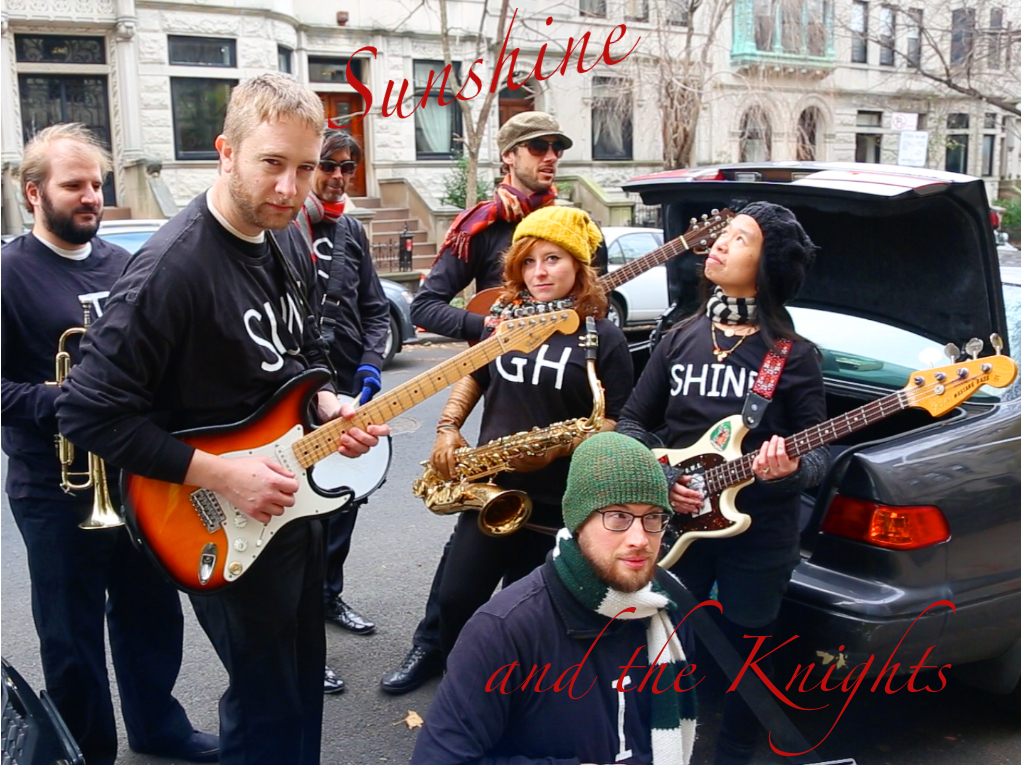 Sunshine and The Knights, “Sunshine Nights”