Today we share our 61 Most Anticipated Albums of 2018, a list that includes long-awaited debuts, returns of some legends, and plenty of emerging talents destined for superstardom. Some of the LPs listed have definite release dates; others are based on substantiated rumors. Then there are a few that are just us desperately hoping for a new record. Let us know if you agree with our choices or if we missed anyone.

There are many other albums that we are highly anticipating from talents on our next list – Artists to Watch in 2018 – that we will share on Friday.

DZ Deathrays – Bloody Lovely (February 2 via I OH YOU)

Echo & The Bunnymen – The Stars, The Oceans & The Moon (May)

Moby – Everything Was Beautiful, and Nothing Hurt (March 2 via Mute)

Screaming Females – All At Once (February 23 via Don Giovanni Records) 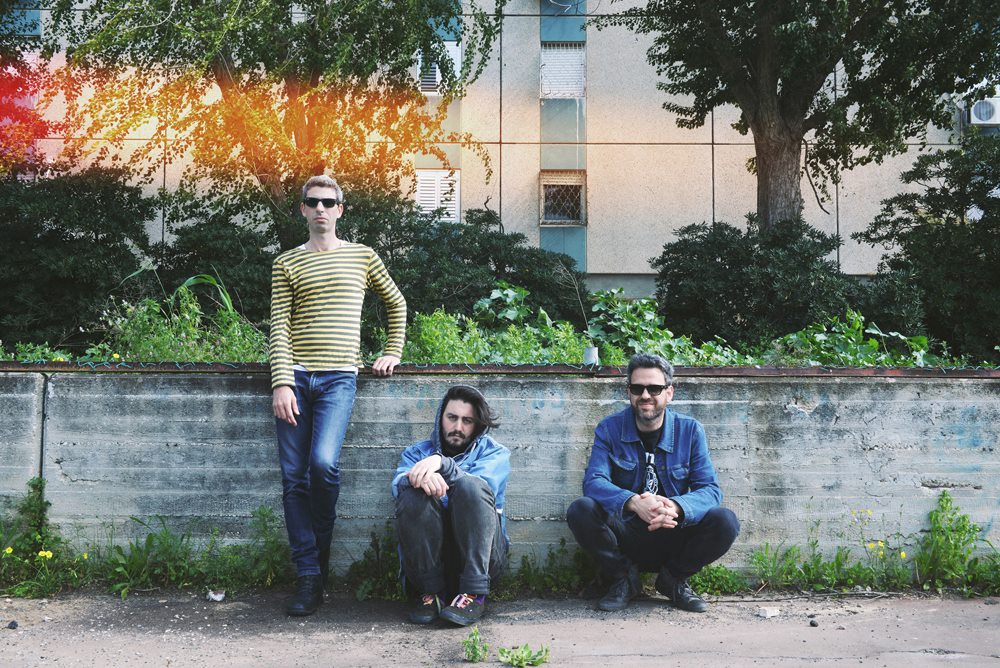 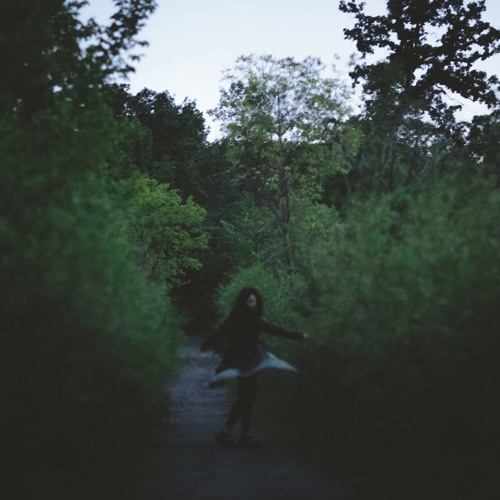