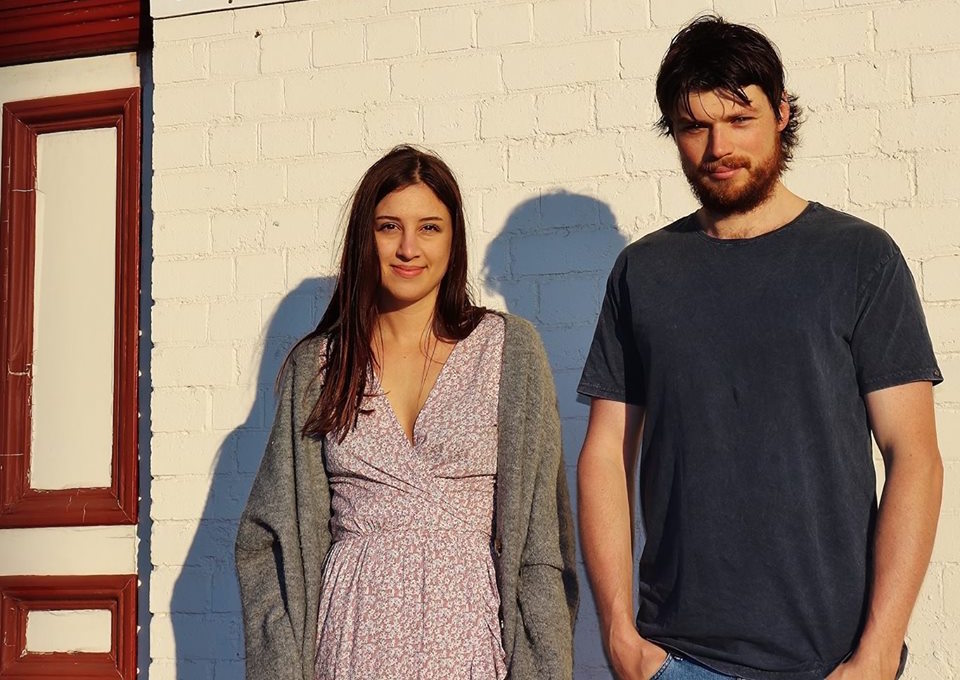 Who knew Perth, Australia would be the new music hotbed on the planet? Everyone knows Kevin Parker’s outfit Tame Impala and fellow psychedelic warlords POND, but the city that straddles the Indian Ocean is also home to some of the world’s finest artists. In 2017, for instance, Stella Donnelly was named Triple J Unearthed’s Artist of the Year, which is one of the country’s most prestigious prizes. Another name to watch for in 2018 is Corniglia, the project started by Matthew Irwin and Chloe De Paoli a little more than a year ago and who are putting their own twists to dream-pop on their self-titled debut album.

Like watching the sun and the moon exchange places in midsummer, Corniglia is an enchanting piece of pop music. The summery and jangly opener, “But It Wasn’t That Long Ago”, is the sunrise, providing a wonderfully delirious introduction to the duo’s world. De Paoli’s lush vocals ache of a person longing to rekindle a memory or re-strike a flame. Or more specifically, about a person struggling with Alzheimer’s. This thoughtful songwriting style and warm musical approach are littered across the album, including on the sublime and breathtaking “Strange Desires”, a song about empathy and consideration. The remorseful “Reflections”, meanwhile, sees Irwin take the lead on vocals for the first time, and he recounts moments of weaknesses in all of us.

Like most summer days, there are moments where daydreams rule. The ’70s art-pop pageantry of “Dear Sunday” evokes images of weekend county fairs, and “Paradise” offers a serene and spine-tingling number with its fairy tale-like storytelling. The temperature rises several notices on the sweltering “Oh My Love”, a dreamy track that mixes Mazzy Starr and Daughter. As the heat intensifies, storms brew, such as on the dark and heavy “Horizons”. Irwin’s voice takes on an aggressive tone, warning us of the impending doom that awaits us. But who is responsible for our fate or is it self-induced?

As the blue sky turns black, mystery arrives. De Paoli’s voice reaches ethereal levels on the deeply tantalizing “Blue, Purple, Green”. On this song that attempts to bring light into one person’s darkness, she asks a friend if she “has solved all her fears now“. The gritty and throbbing “Sleepy Jane” is a highlight, as De Paoli’s haunting voice penetrates deep into one’s soul. The songwriting is impeccable, as the song describes the monsters that lurk around and within us.

With the coming of the moon, sleep arrives in the form of the dream-folk number, “Looking Right Through Me”. Irwin’s reflective approach is akin to one lying in bed and reminiscing about the day’s moments and events. The lessons learned, the people met, the arguments had, and the smiles received. There is, however, a vulnerability and loneliness in his voice, as if his thoughts are only for him to hear as he fades into darkness and to awake to the start of a new day. And listening to Corniglia is very much like this experience – awaking to hear something new and refreshing and lingers like an unforgettable memory.

Corniglia is out now, and it can be purchased on Bandcamp or iTunes. 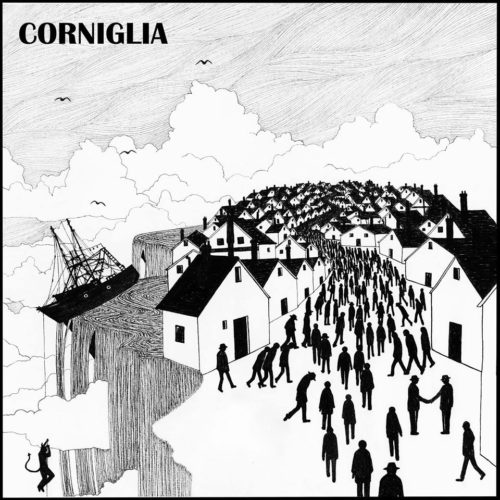 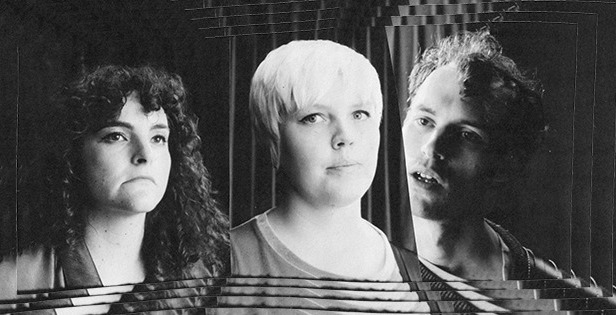 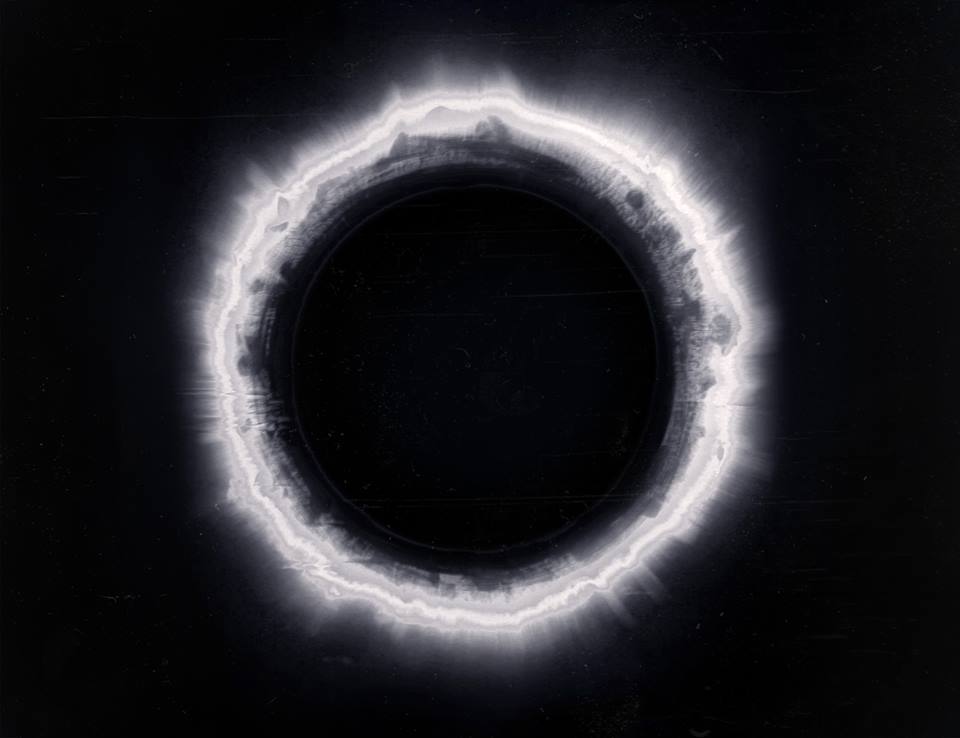