The Matinee ’18 January 15th includes 7 new tracks to get your week started off right. We have a nice mix of rock and indie-pop for your listening pleasure. Artists represent the UK and the US today.

Woodson Black – a.k.a. Haux – is back with a new single titled “Heartbeat”. It’s a moving track that includes Black’s smooth vocals, icy synth, and heart pounding beats which are sprinkled across his folk-inspired approach. There are hints of Bon Iver, although Hayden Calnin and Justin Vernon collaborator S. Carey come more to mind.

Haux shares a bit about the track:

“Heartbeat in its essence is a story about how it felt to be afraid when you’re a kid; how the fear would weigh on you like wet clothes in the rain, how it would creep up on you sometimes and take your breath right from your lungs. I remember I’d always run, I was never the one staying to find out. These days I still catch myself running, but I’m not afraid like I used to be.. and somehow it’s not as fun. I’ve learned over the course of this song that sometimes it’s good to be afraid. Sometimes it’s the fear that makes us run & hide that also takes us to the places we were always too afraid to go. We just had to let ourselves be afraid and listen to our heart beat.”

“Heartbeat” is taken from Haux’s forthcoming sophomore EP and companion short film, Something To Remember. They both are due March 30th via Ultra Records. Pre-order the EP here.

The Hunna have a new release with “Flickin’ Your Hair”. The London quartet continue to make infectious indie rock with completely addicting harmonies. The Hunna could easily gain worldwide recognition with their upcoming stateside tour, especially after recently selling out London’s O2 Academy.

“Flickin’ Your Hair” is a super-energetic track with a completely anthemic vibe. The chorus is one you won’t forget as the pounding percussion and stellar guitar work make this song one you can easily keep hitting repeat. The vocals are memorable as the song recounts the ways of a relationship that continues going back and forth and is one that probably will not end up working out.

The Hunna’s new album, Dare, is out May 25th via 300 Entertainment and High Time Records.

The band is comprised of singer/guitarist Ryan Potter, lead guitarist Dan Dorney, bassist Jermaine Angin, and drummer Jack Metcalfe. They’re heading out on a global tour in February, and dates and information are available here.

Andres Gaos is Kaptan, and he returns a brand new song, “Hardest Part”. The track has us wishing for warmer weather with shimmery synth and super upbeat vibes.

Even though the lyrical content is about missing a loved one who is no longer here (Kaptan wrote this after losing his mother), it is possibly meant to provide a positive feeling and celebration of the love that person provided on this Earth. The song is a perfect tribute for anyone that has experienced loss and wants to remember them in a positive way instead of with a somber tone.

“Hardest Part” is out via South X Sea.

“85” is the newest single from California-based band Socks. It’s a super, laid-back and vibey track with sugary vocals by Gabbi Krikke. The track could be one that has us longing for a warmer climate, although it’s also perfect for any current winter playlist. The surf-rock vibe is contagious as the perfect guitar plucks and subtle percussion keep the vocals framed just right.

“85” is taken from Socks’ forthcoming debut album, which is out January 26th. Pick up the song on Bandcamp for the bargain basement price of “name your own price” (but do leave tip).

SWIMM continue their soap opera-esque library of songs with the matching, creepy cover art to boot on their newest release, “True Romance”. The track has a bit of a funky, psych vibe, including ample reverb, spaced out guitars, and the use of keyboard to complete the sound.

Chris Hess and Adam Winn continue to push the boundaries with their songs about relationships and the struggles involved in those relationships. The lyrics include: “I wanna be more mature, be the one that sets you free” and “I wanna more than a jealous lover in search of sweet release”

Their psych influence on this track is quite refreshing and continues to prove the talent and diversity SWIMM can produce. With the handful of singles released so far, their upcoming album release  looks promising.

Sylvan Esso are back with “PARAD(w/m)E”. It’s a really catchy track that we can all dance to, yet the lyrics are a bit darker than the upbeat vibes that the song emits. We honestly could hear Ms. Meath sing about anything at all and we would be all ears. We believe the track is about climate change and how humans are currently ruining the Earth. Apparently in the bleak future of nothing being left and hardly any food, we will still be throwing a parade. Such is humanity’s vanity.

“PARAD(w/m)E” is out now via Loma Vista Recordings. No word on whether a new album is on the way.

The Unlikely Candidates have a new tune called “Oh My Dear Lord”.  It is an explosive number that is a bit of a different direction since the “Follow My Feet” days. We still hear Kyle Morris’ signature vocals yet with a tad different singing style and an ample dose of bass/percussion. It’s quite addicting and one the can be played over and over again.

The song lyrically is reflecting on a life of excess or indulgence. It seems to be about awareness of the negative patterns and consequences but the lyrics “I can’t stop now” allude to knowing there might be a problem, but just not yet ready to tackle it.

The song is taken from the band’s new EP, Danger To Myself, which is out now via RED MUSIC, a subsidiary of Sony Music. 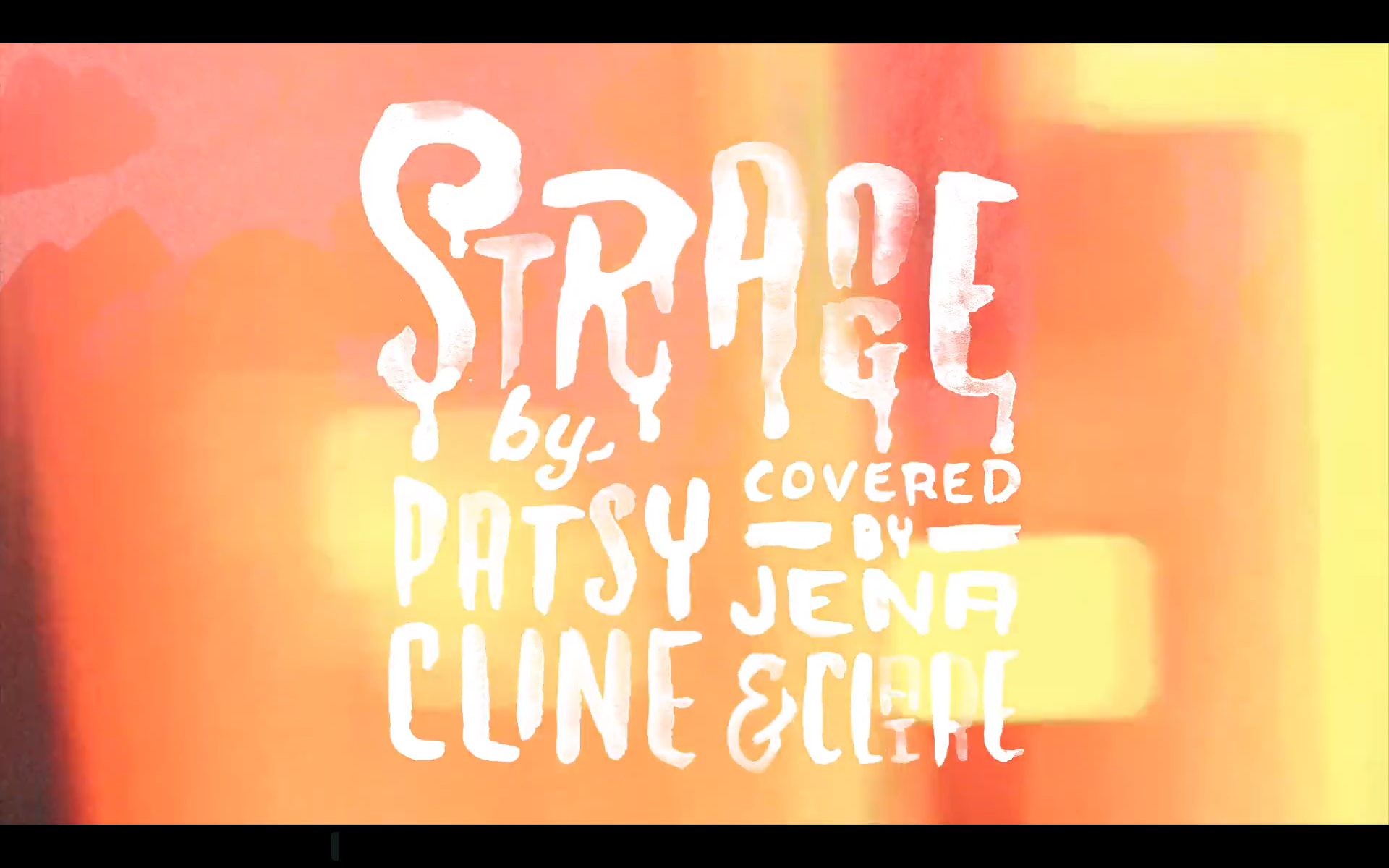