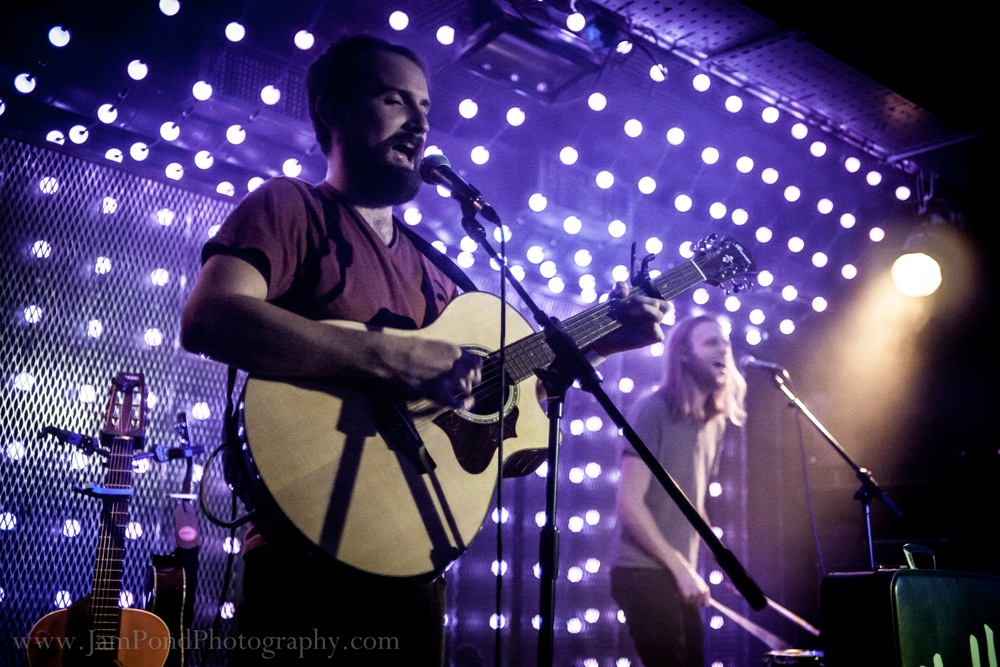 I had been warned that the Camden Assembly is a nightmare for photographing bands thanks to the back wall of light-bulbs and the now compulsory LEDs flooding the stage with purple light.

However, I was intrigued to see what I could do, and also to meet the guys behind BeNuMu.com.

To explain. BeNuMu is an idea that has been developed by a team of music lovers. They aim to be the “Facebook of live music” by connecting music lovers with venues and bands/musicians. It’s the three sides of a perfect triangle. While the site is relatively new and the numbers relatively small (with the emphasis on the UK), they have some excellent connections and backers along with some venues that could do with some decent bands and bigger crowds. It could just work.

Anyway, as James put it, they had decided to put their money where their mouths are and do something live. I got to shoot the second of the two gigs that they curated (the other being with different bands the night before). Although January on a Sunday is never going to see a capacity crowd, I hope they continue to build a real world offering as well as their on-line presence.

Rotem was sat downstairs eating her dinner before the gig started and looked like any other punter loading up on carbs. However, once she started to sing, along with her acoustic guitar, she was far from average. 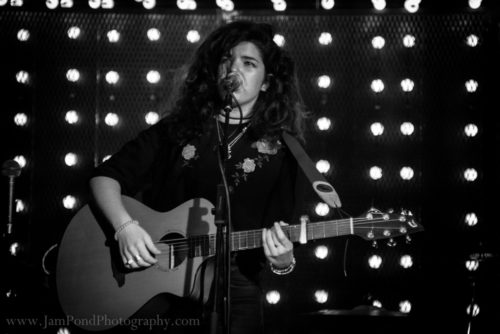 Rotem has a voice that is luscious and bewitching. It soars and glides with an accent that is difficult to place. Originally from Israel, her songs tell tales of travel and are inspired by her life experiences. She’s been here in the UK for 7 months and is treating us to beautiful and carefully-crafted tunes.

Highlight for me was “Landslide’, which was written on a long bus ride in Nepal. 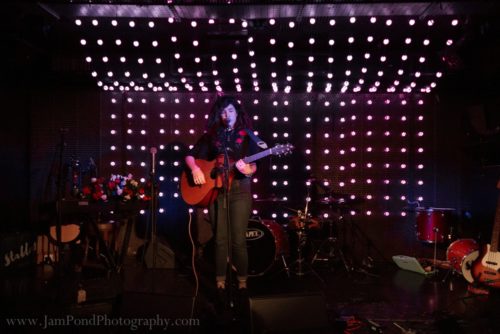 It was when I opened my camera bag during one song and tried to quieten the sound of Velcro, I realized that the room was silent. Not a single person talking over her music. A truly unique experience.

Xsara (pronounced Ex-Sara) came on the stage and sat behind a keyboard festooned with red and white flowers. She looked like she had just pitched up from a wedding. I asked her about this, and she said that she usually creates a wild headdress to play in. But as she was feeling a bit ill, she just plonked on a hat. 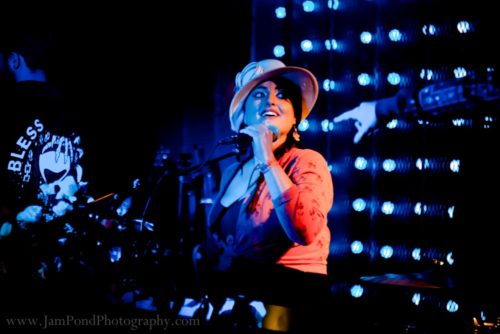 She apologised for her sore throat and cold, but she seemed very cheery with plenty of banter and a broad smile between songs. She also appears on Shoreditch Radio as a DJ on Fridays at 12pm, so it’s no surprise that she’s comfortable with a mic.

Xsara dives into her life to write songs about dodgy ex-boyfriends and friends who used to be strippers. Her songs are jazzy, slinky, quirky, and fun, and her lyrics demand to be listened. 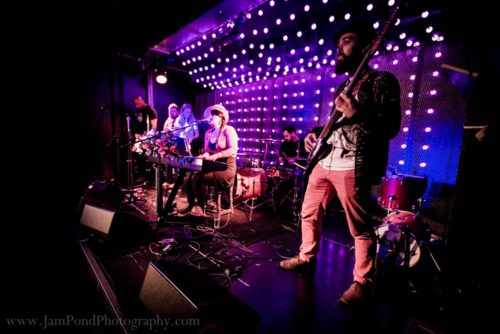 I felt like I was at the world’s best garden party, although there was a definite lack of cucumber sandwiches.

Duet Stables are Matthew Lowe on guitar and vocals and Daniel Trenholme on drums, vocals, and mandolin. They seem to share roots with that Mumford lot and songs are populated with “boom, chink” rhythms. It felt a bit like Simon and Garfunkel had spawned a couple of fraternal twins, who had been locked in an attic with only Grizzly Bear to listen to. 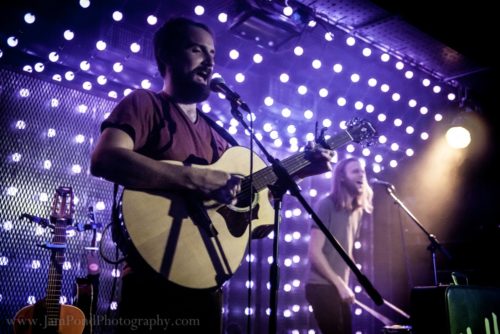 Their set of alt-folky tunes was well received by an appreciative and informed audience. At one point, the assembled crowd were asked to come to the dance floor as they were due to play a “dancey” song. This turned out to be a cover of The Police‘s “Walking on The Moon”. More of a toe tapper than a full on mosh pit. Looking round the room, I suspect most of the people there had bought a copy of the original when it came out, which may have explained the lack of wild dancing. 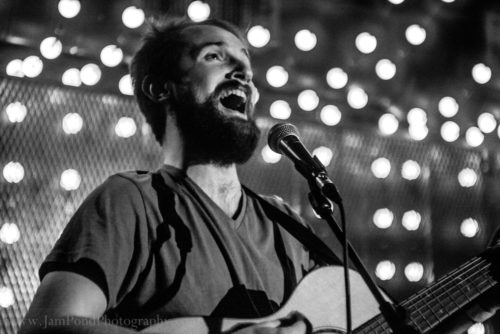 Also credit to them for playing barefoot with nail polish (Matthew) and playing drums/tambourine standing up (Daniel). The devil is in the detail.

The pair are all over Germany in April if you happen to be over there you may want to check them out.

Marcus Jamieson-Pond is a regular gig reviewer for The Revue. His other write ups can be found here. To see full sets of photos from this gig and more than 275 other bands shot in 2017, visit www.jampondphotography.com.

Thanks to Simon and James at BeNuMu.com for inviting us to cover this gig. 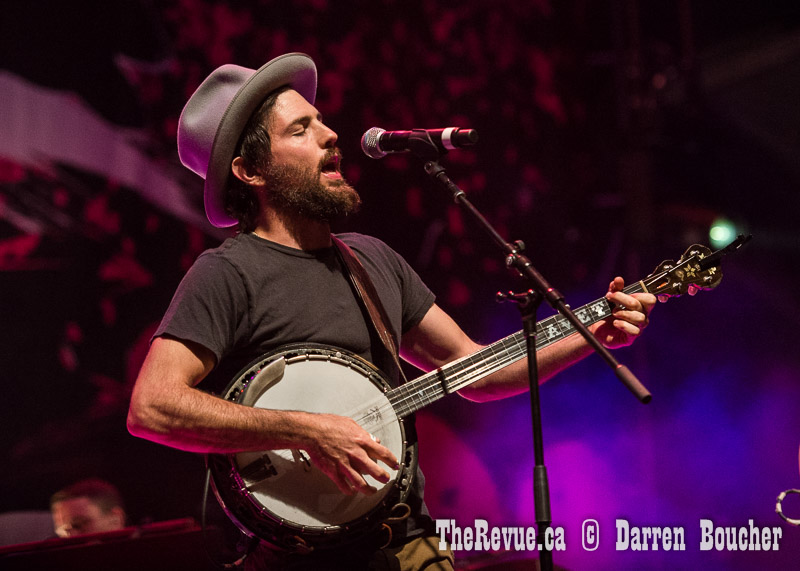 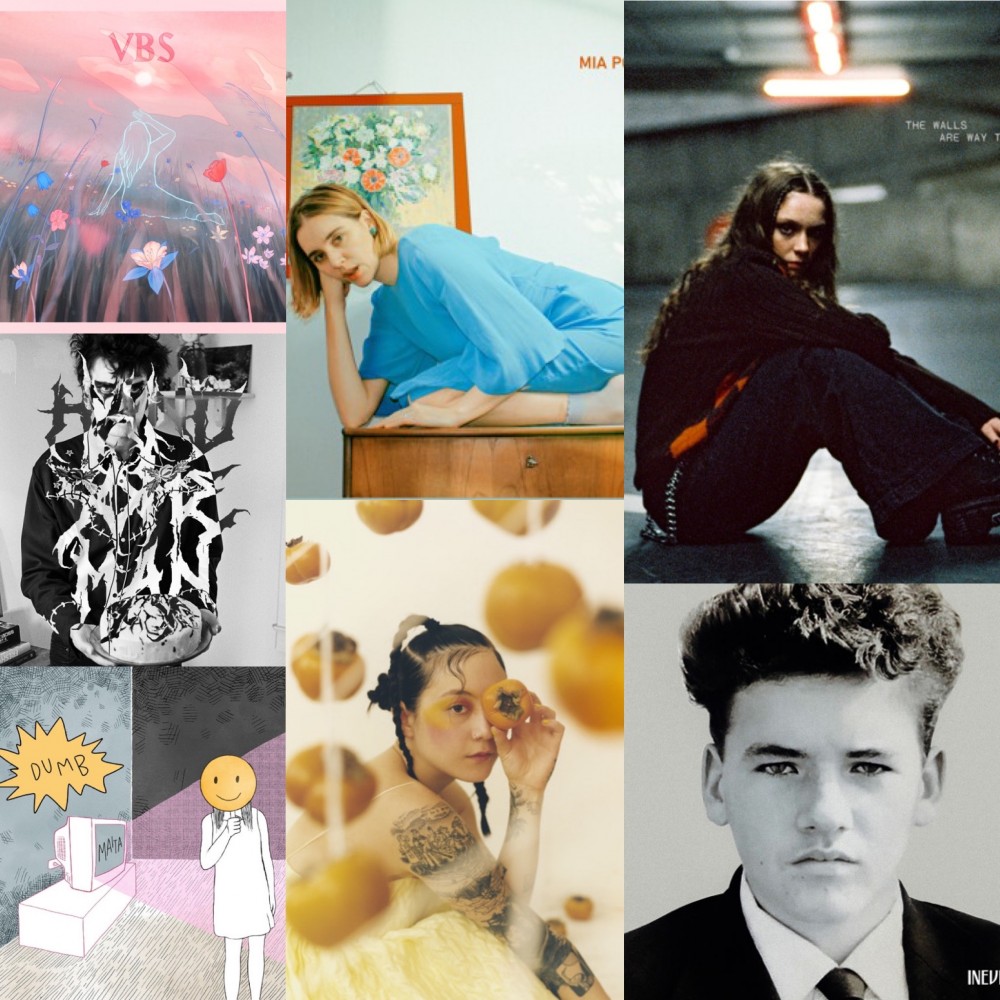 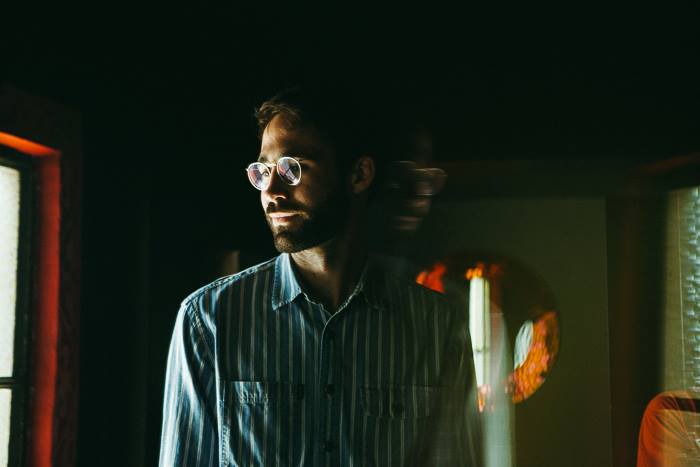