The sonic cocktails on the Melodic Tonic ’18 January 24th edition are a diverse offering. From blues and funk to electronic dream pop and psych rock, these six songs bring you a rollercoaster ride’s worth of emotions. Let’s kick things off with a powerful blues collaboration from two American legends.

Ben Harper is no stranger to collaborations. The indie folk-soul rocker has released albums with his own mother plus The Blind Boys of Alabama, Fistful of Mercy, and Charlie Musselwhite. He first teamed up with Memphis blues artist Musselwhite for their Grammy award-winning 2014 album, Get Up! Now the pair will release another joint effort in March with No Mercy in This Land. The title track is powerful.

Musselwhite has been recording for longer than Harper has been alive; each brings something special on this track. Musselwhite echoes The Man in Black in reverent yet hangdog tones (especially when he sings, “Is there no mercy in this land?”) while Harper lays down his trademark pedal steel and honeyed vocals.

Anti- will release No Mercy in This Land on March 30 with Amazon, iTunes, and the project’s official merch store.

Up in Boston there’s an unexpected sound that would seem more at home in a sweaty New Orleans club. That mystical marriage of funk, soul, blues, and roadhouse rock ‘n roll coming from Barrence Whitfield and the Savages is exactly what you need right now.

You want to combat stress? Crank their new “Let’s Go to Mars” single and watch your worries hit the road. The horn section is particularly scorching, while frontman Whitfield’s vocals have a resonance deeper than the Mississippi. Somewhere out there, R.L. Burnside and Howlin’ Wolf are both smiling in appreciation.

The band’s forthcoming album, Soul Flowers of Titan, is out March 2nd via Bloodshot Records. Pre-orders are available at the label’s store. 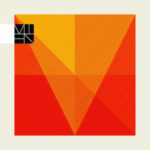 The music world saw plenty of supergroups form in 2017, but this new collaboration might just put them all to shame. MIEN – a project featuring members of The Black Angels, The Horrors, The Earlies, and Elephant Stone – has enough high-wattage star power to render you speechless while their “Black Habit” debut single will put you in a mesmerized stupor.

Prepare to become entranced as waves of psychedelic instrumentation transport you to another planet. Once you succumb to the sitar-heavy melody, you may not want to return to reality.

The band’s self-titled debut LP arrives April 6 via Rocket Recordings. Pre-orders are at Bandcamp and iTunes. 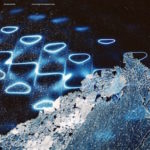 Back in late 2016 we became enamored with the lush retro stylings of Canadian duo The Beat Escape when they released their debut single, “Seeing Is Forgetting.” We had little background info about the artists then, and things are no different now. This only piques our curiosity and adds a certain element of mystery to their synth-driven sound.

Now with the release of “Sign of Age” from their forthcoming LP, Life Is Short The Answer’s Long, these elusive musicians again satisfy our craving for intriguing, dreamy electronica that heightens our senses. With a single this seductive as foreplay, we can only imagine how satisfying the full album will be.

Look for Life Is Short The Answer’s Long when it arrives from Bella Union on April 27. You can pre-order it from the label. 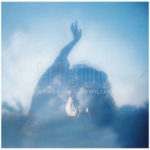 Three years is long enough to wait for new material, especially when we’re talking about Seattle-based dream-pop artist Hibou. Next month he releases Something Familiar, the long-awaited follow-up to his 2015 self-titled debut. The album’s lead single is simply breathtaking.

“Fall Into” opens doors into a universe of celestial bliss and otherworldly sonic delights. This is a song with restorative powers that quell anxiety as well as any prescription. Instead of reaching for the Xanax, let Hibou infuse some much-needed calm into your life.

Something Familiar is out March 2 via Barsuk Records. Pre-orders are available on Bandcamp. 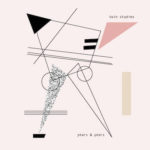 While the UK is a perennial hotbed for cool shoegaze, it’s not the only place you can find quality bands of that genre. One emerging group to keep a close eye on is Twin Studies from Atlanta. Their most recent effort is all the proof you need that American bands are just as capable of creating lush, dream-inducing lo-fi fare as their British counterparts.

What sets Twin Studies apart is their effortless fluidity. Each member of the quartet adds a layer that blends seamlessly with the rest, and it’s this cohesion that turns an ordinary song into a true gem. Music fans in the southern U.S. already know this group is one to watch; now that Fat Cat Records has shared this single, the rest of the world will soon fall in line.

This single is available now from Bandcamp. 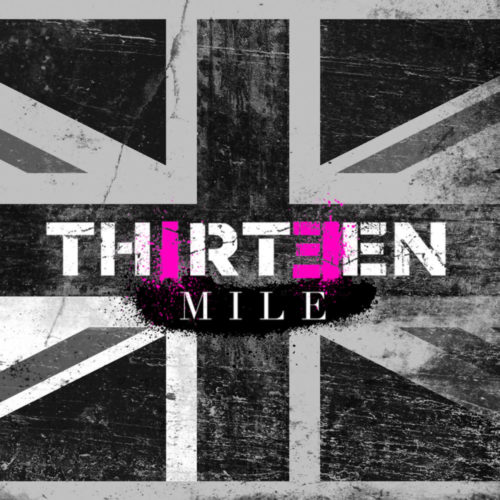