Big Wreck exploded onto Canadian radio stations in 1997, instantly proving themselves to be a new force with their debut LP, In Loving Memory Of… The album enjoyed success on both sides of the border, though in Canada the band was especially embraced. The record spawned four singles, several of which are still staples on Canadian rock stations. With their 2001 follow-up, The Pleasure and the Greed, not generating the same momentum, the band members eventually went their separate ways and ventured into other projects.

During Thornley‘s tour in in 2010, Brian Doherty filled in and eventually was accepted into the band as a permanent member. A tour called “An Evening with Thornley and Big Wreck” followed, which eventually led to the merging of the two bands into the new Big Wreck. The re-tooled band would record a new album in 2012 after an eleven-year hiatus, and they were welcomed back with several more hits. They have since released two more LPs since their rebirth, Ghosts in 2014 and Grace Street in 2017.

The band is currently on an extensive Canadian tour celebrating the 20th Anniversary of the album that started it all, In Loving Memory Of…, giving fans a chance to hear those early favourites once again. On January 27th, they played the Algonquin Commons Theatre in Ottawa. Check for a date near you!

The band was supported by Winnipeg’s Attica Riots whose energetic performance certainly had fans attention.

The band was supported by Winnipeg’s Attica Riots. 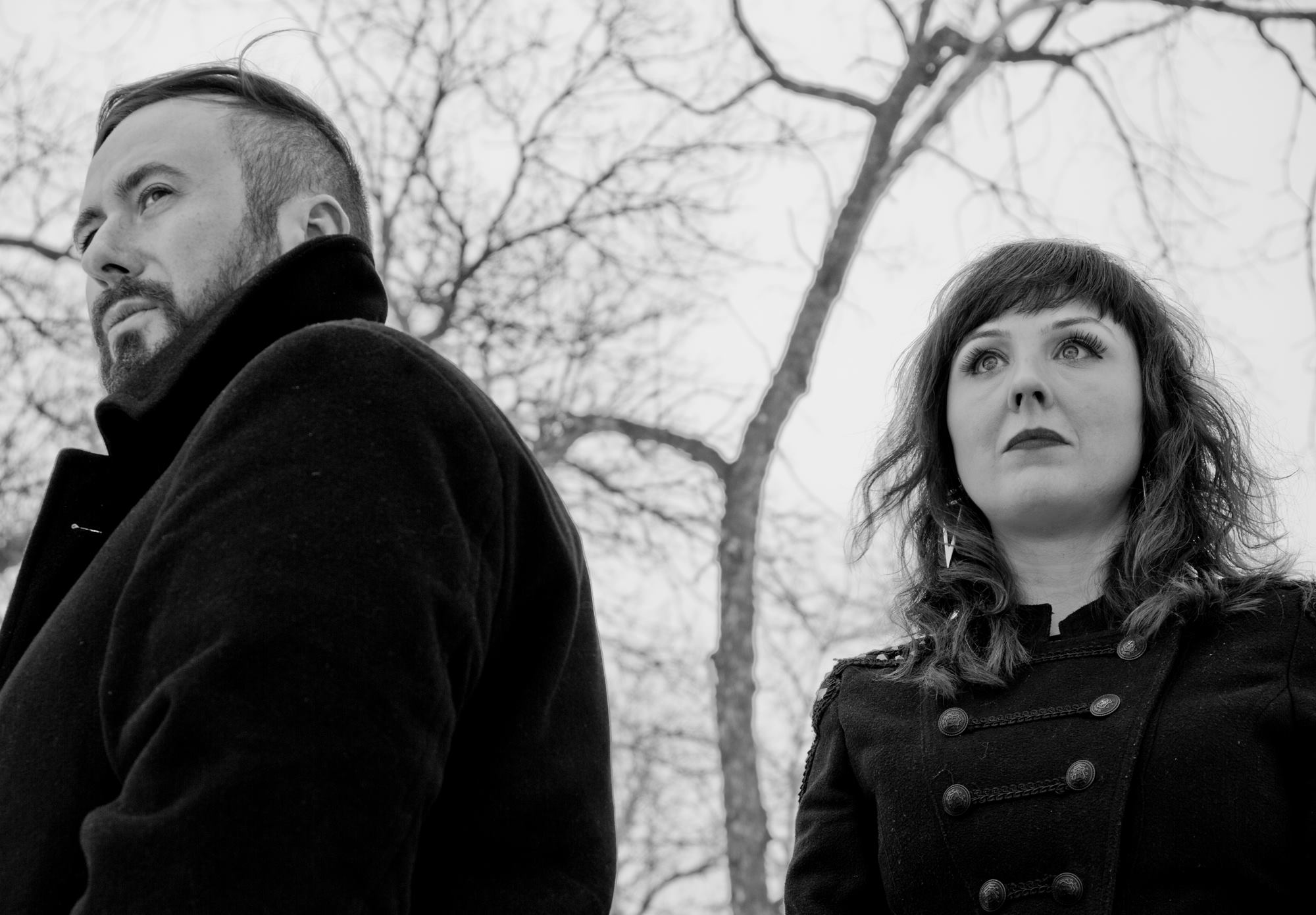