“I’m starting to feel super country right now,” he said, drawing out the word super, standing with his guitar in front of a floor-to-ceiling window overlooking 59th street. It was impossible not to look behind him. “And I’ll get more redneck as we go. Ok, let’s get started! Are you into…sadness?” The crowd cheered.

John Paul White and his band, Alabamians all, played the breathtaking Appel room at Jazz at Lincoln Center last Wednesday night. The band’s playing and White’s delivery were smooth and masterful and worked as a perfect counterpoint to the vulnerability that he showed in his inter-song patter. “It took me a few years to get back into doing this” he said, “and when I did, it was speaking to people after shows, people who didn’t want to talk about the past,” not needing (or wanting) to even mention his time with The Civil Wars. He also must have felt the same impulse from the audience, who were here to see him, the way he is now.

They mostly played selections from his excellent 2016 album, Beulah, peppered with strongly chosen covers and collaborations, like a co-write with Whispering Bill Anderson, which emphasized White’s connection with this section of the American songbook. “I tracked down all my songwriting idols, like Sonny Throckmorton, Rodney Crowell, even Bill Anderson, some of whom weren’t even writing songs anymore, and made ‘em co-write with me.” White’s voice trembled a bit.

It was the song choices at the beginning and the end of the show that showed why John Paul White could be a new hero of the American canon. At the top of the show, the lights went down and he entered the room alone and sang the Johnny Mercer standard “I Remember You”. Though the song was written for Judy Garland, “countrypolitan” legend Slim Whitman’s versios was the one that was on the radio in Alabama, so that’s the version we heard. Before the encore, White talked more about these behind-the-scenes songwriting icons, mentioning heavyweight songwriter Hugh Prestwood. The house was completely silent except for one whoop. “You and me both, buddy,” White said to the audience member. This was a not a Nashville crowd. Then he played Prestwood’s “Ghost in This House,” one of the greatest country songs ever written. After performing “This Life” from his 2008 album The Long Goodbye, which “you’ve never heard it,” he insisted (I had), he finished with ELO’s “Can’t Get It Out of My Head.”

As we left the concert hall, I noticed a tall, white-haired man with a large cowboy hat waiting at the green room door. Later I got a chance to chat with White. I asked if the guy in the hat was indeed who I thought it was. “That was Hugh Prestwood, man. I was nervous as shit.”

The past is over, and the future looks incredibly bright for us because John Paul White is writing music in it. 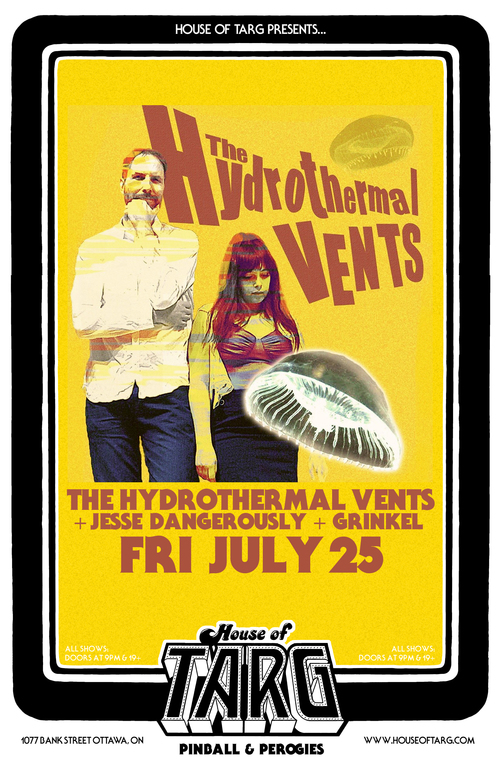 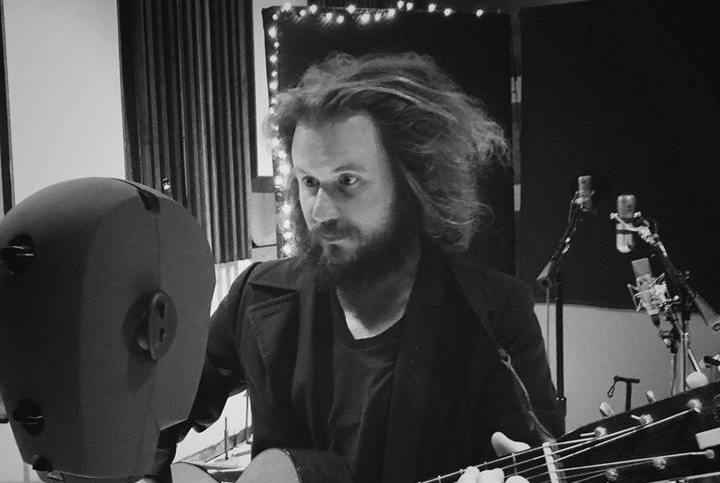